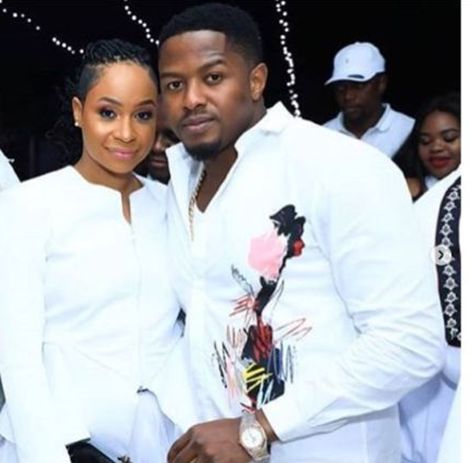 It looks like Former Big Brother Africa housemate and fashionista, Pokello Nare has a new man in her life after ending her marriage with Ghanaian actor and designer Elikem Kumordzi.

The Zimbabwean took to her Instagram account to celebrate her new boyfriend a few weeks after her divorce with Elikem Kumordzie hit the media. Pokello shared a photo of a gentleman who happens to be an actor and from the caption, it is obvious the two have been in some kind of relationship for a whole year.

“Polikem” met in the BBA house in 2013, got engaged in 2014, had a traditional marriage in 2015 and share a son together. The two are currently battling it out in court after just 3 years of marriage.