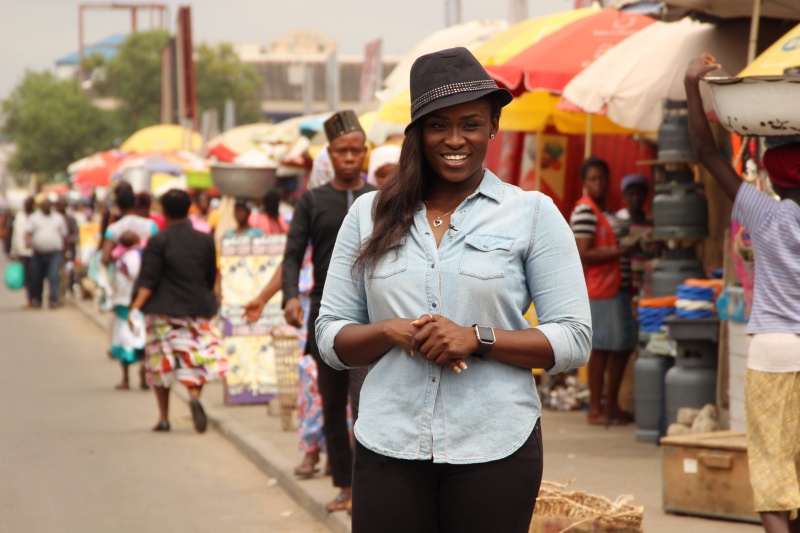 Popular American YouTuber, NetNoBody says Jessica Opare is responsible for putting the idea of running for US President in the head of Donald Trump. Adam Dahlberg formerly known as SkyDoesMinecraft and now known as NetNobody, is an American YouTuber that became a part of the 2017 Sidemen war after making a random diss track on KSI. 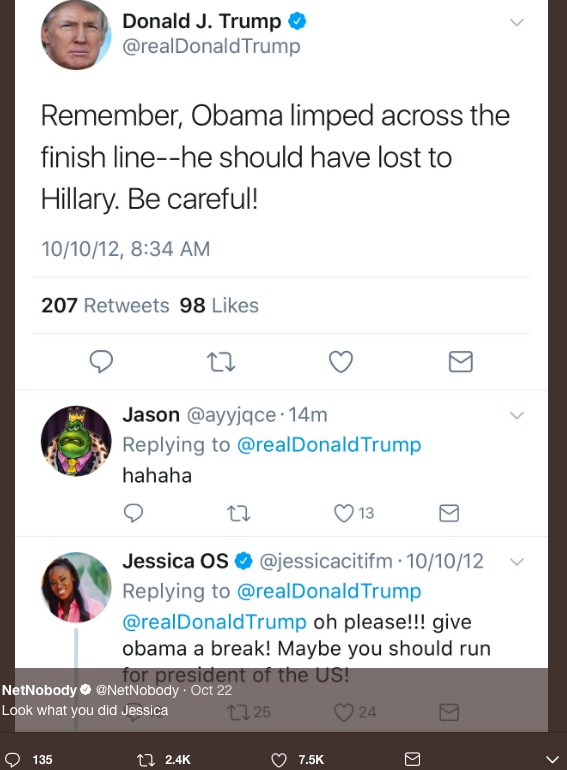 He shared a screenshot of CitiFM host, Jessica Opare-Saforo’s reply to Donald Trump back in October 2010.  Trump was attacking Obama, and Jessica responded that Trump should run for president then. The tweet from Adam, who has over 2 Million followers, has gone viral with many interesting responses. https://ameyawdebrah.com/october-remember-dstv-new-series/ So is our Jessica really responsible for the Trumpster?

Look what you did Jessica pic.twitter.com/pXyU6xPNSU

]]>
Related Topics:Donald Trump
Up Next