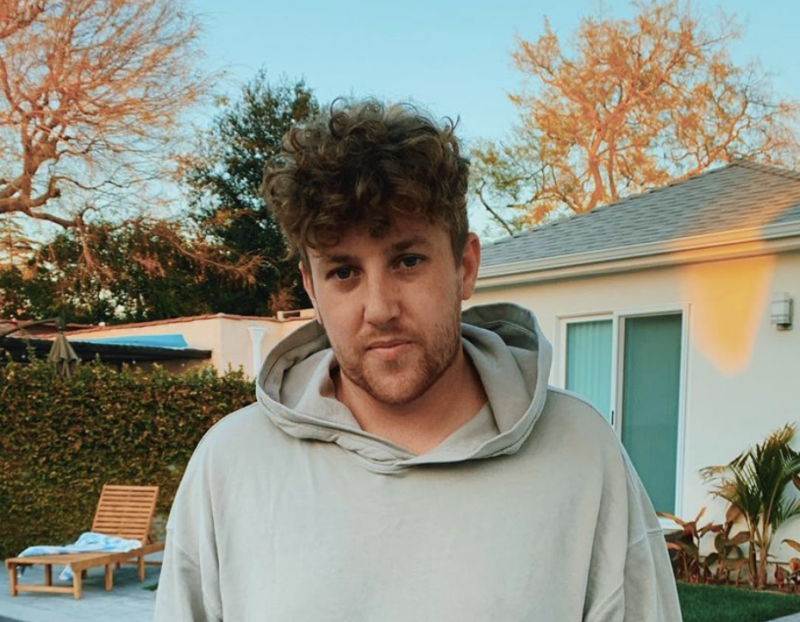 The Los Angeles Police Department is not confirming the identity of the driver or passenger, but a spokesman confirms an incident occurred on Sunday at around 9:30 p.m. at the corner of Huston St. and Carpenter Ave. At this time, the driver of the vehicle is being treated at a local hospital and the passenger has been pronounced dead. LAPD said it will release identity of the driver after that person is “booked.”

Prior to his death, La Barrie, who had over 330,000 subscribers on YouTube and over 200,000 followers on Instagram, had been celebrating his birthday on social media. In a series of Instagram Stories that are still up on his page, La Barrie is seen jamming out to 2 Chainz “Birthday Song” while drinking champagne.

La Barrie also posted a vlog on Saturday, which he titled “Deleting This Video In 24 Hours….” during which he told viewers he would be live-streaming his birthday festivities on Twitch.

“This isn’t something I thought I would ever have to sit here and type out for a very long time or what I wanna do right now but everyone deserves to know, my brother Corey passed away last night in a car accident … this is the hardest thing I’ve ever had to do I don’t know how I’m supposed to do this without you I miss you so much already this isn’t fair,” Jarrad wrote alongside a selfie of his brother.

“Thank you for always being the best big brother I could ask for I love you so f—— much life’s never gonna be the same without you R.I.P. P.S. say hit to grandad and grandma for me I love you,” he added

Related Topics:Coray La Barrie
Up Next

Cheryl, 61, and Quran McCain, 24, who became TikTok sensations by sharing details about their relationship with more than 2.3 million followers on just one account (@Kingqurannewpage), have revealed they are willing to spend up to £120,000 on a surrogate to have a baby together. END_OF_DOCUMENT_TOKEN_TO_BE_REPLACED

The BBC has received six complaints against disgraced DJ Tim Westwood over alleged bullying and sexual misconduct, including a historical one that was referred to the police, despite previously insisting it was unaware of any concerns about the DJ’s behaviour. END_OF_DOCUMENT_TOKEN_TO_BE_REPLACED

Amber Heard’s legal teams filed an official motion in court on Friday that the verdict in her blockbuster case against Johnny Depp is thrown out. END_OF_DOCUMENT_TOKEN_TO_BE_REPLACED

US clergyman, Creflo Dollar, has denounced his position on tithing. For many years, Creflo had preached on the importance of Tithing and had informed his congregation that failing to tithe opens the door for devourers to come in and destroy a person’s life. END_OF_DOCUMENT_TOKEN_TO_BE_REPLACED

David Beckham and Victoria Beckham have taken to Instagram to profess their love for each other on their 23rd wedding anniversary. END_OF_DOCUMENT_TOKEN_TO_BE_REPLACED

Chris Brown has said the public is only interested in negative news about him but go silent when he drops an album. END_OF_DOCUMENT_TOKEN_TO_BE_REPLACED