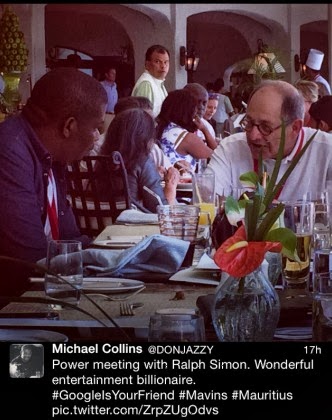 Don Jazzy met with Ralph Simon at the African Leadership Network going on right now in Mauritius. For those who have never heard of Simon, he co-founded the independent Zomba Group of music companies (now a subsidiary of Sony Music Entertainment) in the 1970s. He was also Executive VP of Capitol Records and Blue Note Records in Hollywood and started EMI Music’s global New Media division. He started Yourmobile (later renamed Moviso), the first ring tone company in the Americas, Europe, UK, Australia and Africa, in 1997. Don Jazzy also gave an inspiring speech at the summit. 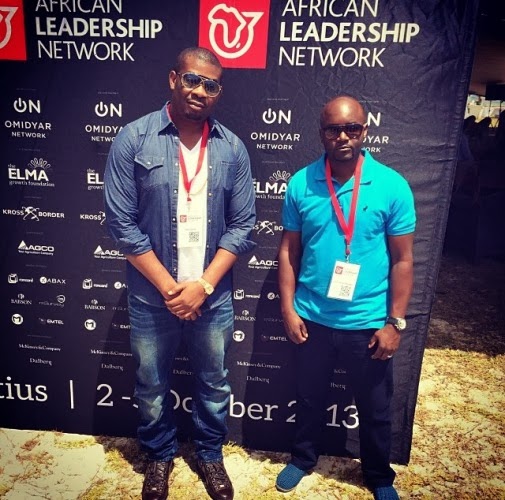 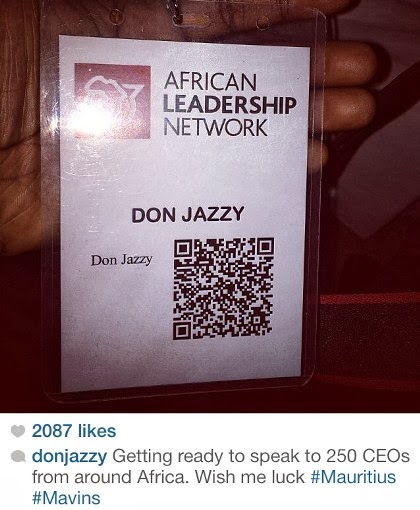 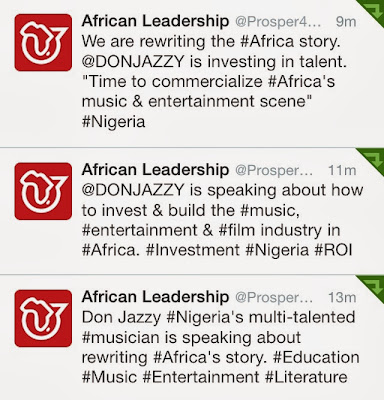 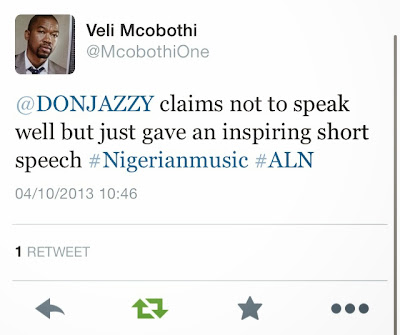 culled from Linda Ikeji
]]>
Related Topics:don jazzyRalph Simon
Up Next

M.anifest hits the studio with Obrafour for new song