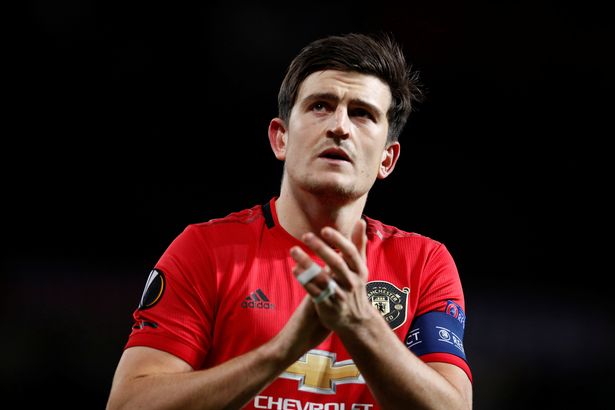 According to The Mirror, Premier League players are in full scale revolt over proposals to bring in drastic pay cuts.

They have set up a captains Whats App group and all 20 are being urged to stand strong together, reject the plans and not break rank after one club skipper branded them “disgusting.”

Mirror Sport reports that the players are absolutely committed and willing to make big financial sacrifices – but want their money to go to charities and not straight back to wealthy club owners.

And a huge bone of contention is how it is being done because different clubs are going direct to players, asking them to renegotiate contracts – and trying to bully them into signing up.

According to reports, one club with wealthy owners has asked every player to cut their salary by ten per cent over the entire length of their contract while another suggested players reduce their wages by 50 per cent during the crisis.

The Premier League are adamant now that the limit for cuts and deferrals is 30 per cent over a maximum of 12 months to be reviewed on a monthly basis which was agreed by the 20 clubs on Friday. It is understood there is now a commitment from every chief executive and chairman to agree to the same cuts.

But there is genuine anger among the captains and frustration that they are being painted as the bad guys when the reality is they are fully committed to setting up their own charity foundation.

The brutal realities facing the clubs was spelt out with clubs expected to lose up to £1.1billion from £762m in TV cash which would have to be repaid, £200m in match day income, £175m in sponsorship deals and wage cuts and deferrals could help save £570m.

Related Topics:Premier League players
Up Next

This landlord in Brooklyn canceled rent for hundreds of tenants

A 12-year-old boy has confessed to accidentally shooting his mother, a Nigerian woman, after initially claiming an intruder killed her in their US home. END_OF_DOCUMENT_TOKEN_TO_BE_REPLACED