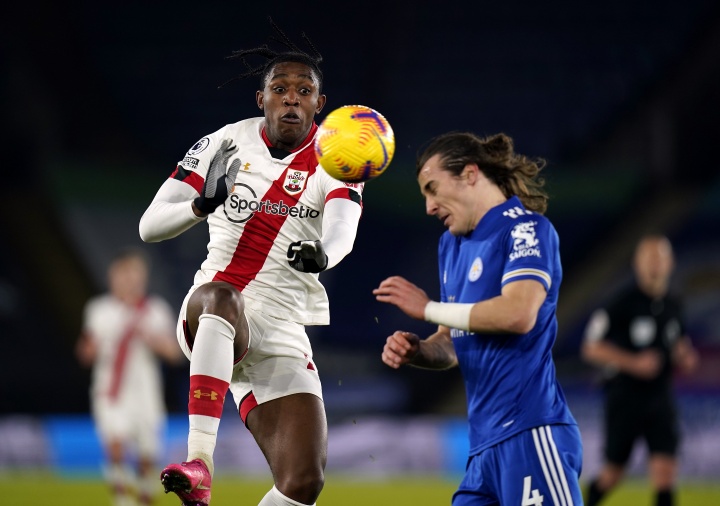 SuperSport viewers on DStv can look forward to Round 32 action from the 2020-21 Premier League season, with matches scheduled for 16-22 April 2021.

The pick of matches from the coming week’s Premier League action sees Everton host Tottenham Hotspur in the round opener on the evening of Friday 16 April at Goodison Park. Both teams are fighting to claim a place in European football next season, while the clash of styles between managers Carlo Ancelotti and Jose Mourinho is one for football purists to purr over.

“I am sure the motivation is really strong on our side. I think we need a lot of points!” said Ancelotti of the Toffees’ European hopes. “We have to fight. But if we need this amount of points it means the other teams need that amount too. It will be a really exciting challenge for us and am exciting race with a lot of teams involved. Every game will be exciting.”

Mourinho, meanwhile, has lamented his side’s recent inconsistency: “The point for me is to set up a team that came here with every intention to win and in the end, a little bit of deja vu in some situations. I believe many of these white hairs, they come with things I’m not used to seeing in football matches at this level.”

The evening of Monday 19 April is headlined by a potential thriller between Leeds United and Liverpool – the teams played out an amazing 4-3 win for the Reds at Anfield when they met back in September 2020 – while the remainder of the week features the FA Cup semifinalists catching up games, as Chelsea host Brighton & Hove Albion on Tuesday, Manchester City visit Aston Villa on Wednesday and Leicester host West Bromwich Albion on Thursday.

Man City boss Pep Guardiola has promised to heavily rotate his players as the Citizens continue to fight on four fronts this term: “They are human beings, they are not machines. I know the players some of them are upset all the time because they want to play every day but this is not possible. To compete in all competitions in this year without spectators, in the shortest competition ever, (if) you don’t rotate you don’t compete in all competitions and you will not be in the position we are in now.”

No rival can compete with SuperSport’s coverage. Our viewers on DStv can see all their favourite stars from the African continent dominating Premier League pitches across England.

Don’t miss the 2020-21 football season on SuperSport on DStv. Visit www.dstv.com to subscribe or upgrade, and join in on the excitement. And while you’re on the move, you can stream matches on the DStv App.

Related Topics:premier league
Up Next