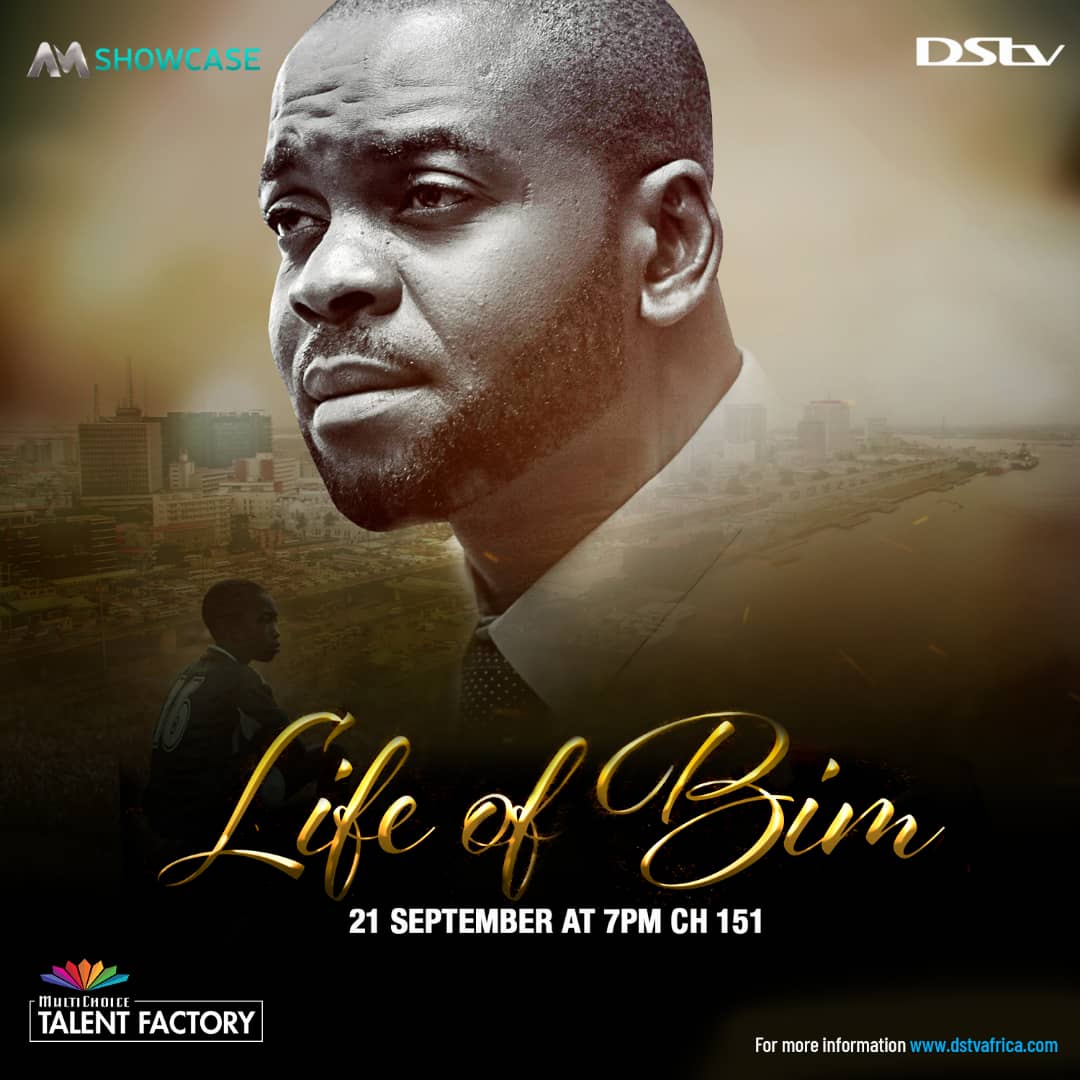 MultiChoice Talent Factory (MTF) is excited to announce the highly-anticipated screening of the films Life of Bim and DreamChaser by the MTF West Africa Academy’s Class of 2018! The two films are a culmination of the students’ one-of-a-kind training from the inaugural MTF Academy programme and will be screened on Africa Magic Showcase on the 21stand 28thof September 2019 from 6pm.

Under the guidance of the esteemed Academy Directors the academy students were required to produce a 90-minute film in groups as part of their curriculum, resulting in the films Life of Bim and DreamChaser.

Life of Bim follows the story of 32-year old Bim, whose life begins to swiftly unravel after the unresolved actions of his past resurface. The results are dire: He loses his chance at becoming a football star, his job and his close relationships. Faced with the possibility of further calamity and pressure from his parents, BIM must now face his past and set his life back on course.

In DreamChaser, the bright lights and a chance of fame and fortune in music prompt a young woman to pack her bags and set off for Lagos, despite her father’s wishes against it.   She quickly discovers that pursuing her dream would require even more from her, and at a cost.

The four Ghanaian students who took part on this one year all expenses paid training programme were part of two companies formed to accomplish these projects. In the film “Life of Bim” Irene Dumevi was the Line Producer while her colleague Henry Konadu Denkyira was the Director of Photography. On the second film “Dreamchaser” Ghanaian student Esiawonam Patience Adisenu was the Casting Director whilst Edmund Kobi Asamoah’ role was Director of Photography.

Related Topics:Life of Bim
Up Next

Over 20,000 youth gather for concert Encounter Love with SINACH