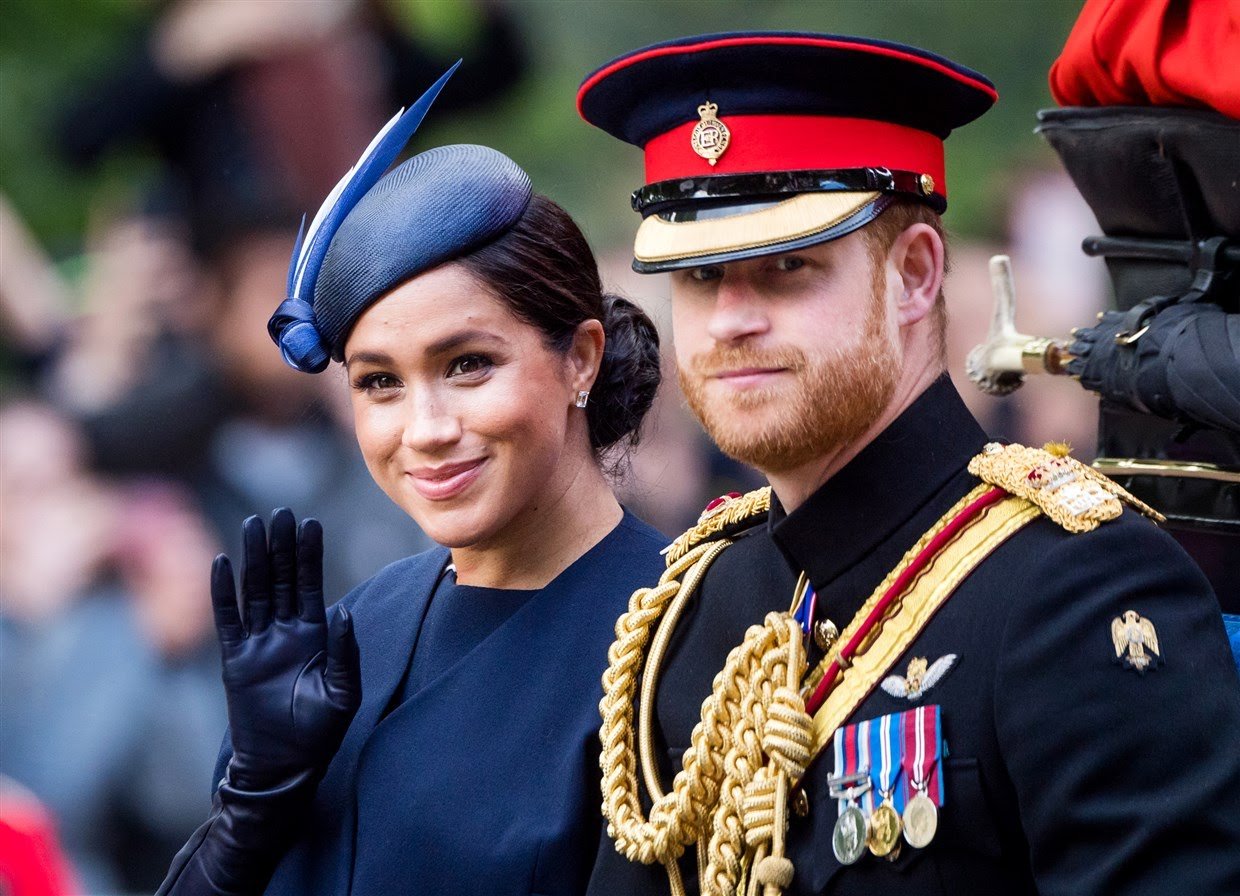 Prince Harry and Meghan, Duchess of Sussex, are stepping away from “senior” royal roles and will work toward becoming financially independent, they announced on Wednesday.

They will now be dividing their time between Britain and North America.

“This geographic balance will enable us to raise our son with an appreciation for the royal tradition into which he was born, while also providing our family with the space to focus on the next chapter, including the launch of our new charitable entity,” they said in the statement.

Speculation about their future has been rife in Britain after the pair spent Christmas in Canada on an extended break from royal duties.

That followed an emotional appearance in a documentary by British broadcaster ITV, when they spoke about the pressures they have been facing and family rifts.

See their statement below. 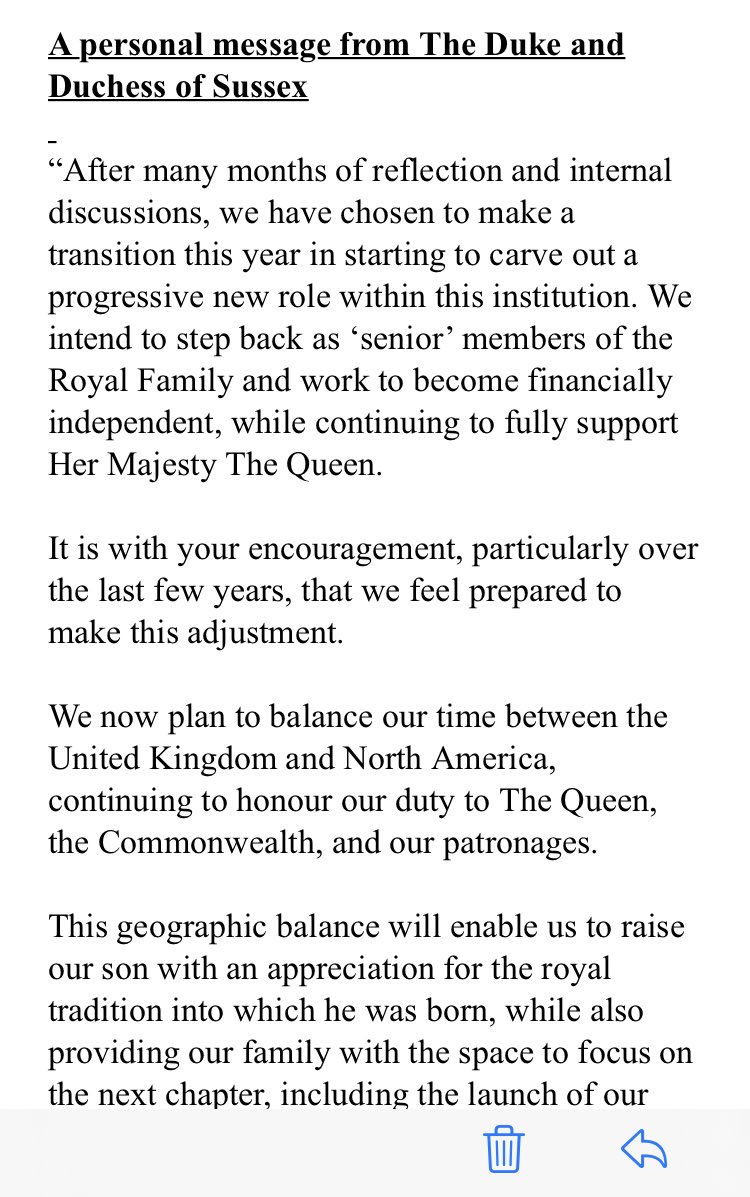 Harry and Meghan are not the first members of the royal family to step away from public duties, although they are the highest in the line of succession. For example, Princess Anne’s children, Peter Phillips and Zara Tindall, are not “working” members of the royal family and Prince Andrew’s daughters, Princesses Beatrice and Eugenie, do not have have official roles in the monarchy.

Related Topics:meghan markleprince harry
Up Next