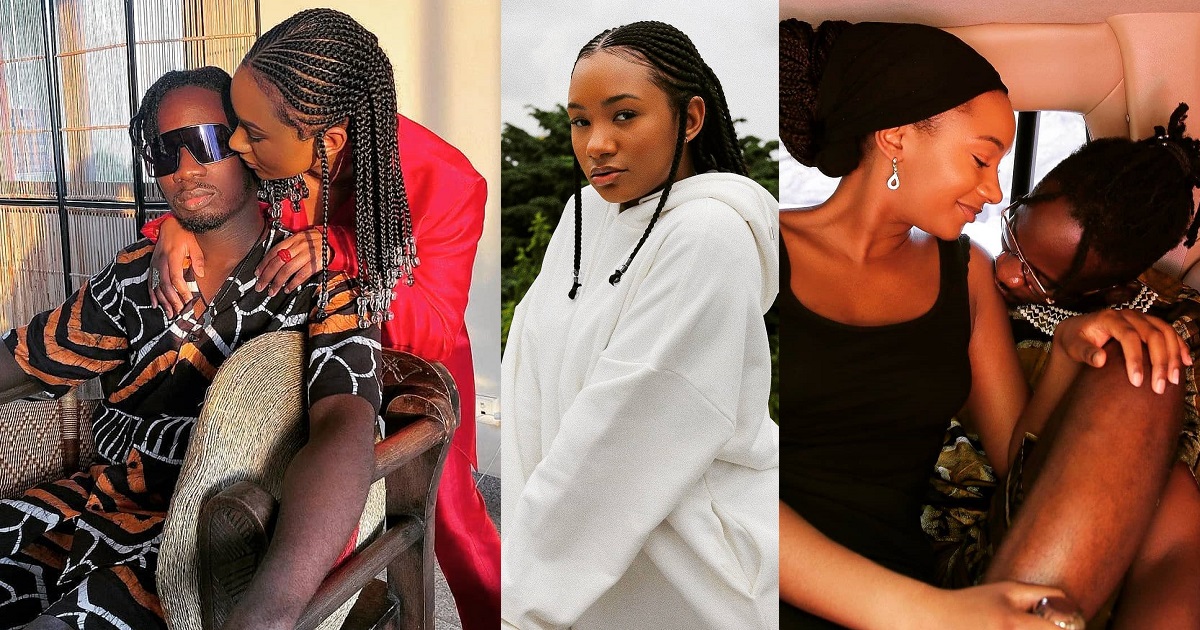 Although Mr. Eazi and Temi Otedola have the funds to throw the most expensive wedding ceremony, the couple has shocked many with their wedding plans.

In a new episode of their podcast “How Far”, Mr. Eazi and his lover, Temi Otedola have declared their plans to have a very intimate wedding ceremony with less than 20 people.

Speaking on the podcast, billionaire heiress Temi Otedola revealed that she only expected close family and friends at her wedding.

“Like knowing me if I’m walking around my wedding venue and I’m like I don’t know this person that will annoy me because I’m a very private person. Even for a birthday party, I have to rock with everyone there.”  Temi stated.

Read Also: “The Proposal: Part 1” Mr Eazi and Temi Otedola are back with a two-part episode special!

Mr. Eazi agreed with his future bride, citing reasons why a large number of people will be unable to attend their wedding.

The pair stated that they expect 10 close relatives and friends to attend their wedding ceremony.

Eazi also stated that following the wedding ceremony, he would want to organize a twenty-guest afterparty.

Eazi proposed to Temi on April 10th, 2022 and the proposal video will be shown through Eazi’s latest single, “LEGALIZE”.

Viola Davis makes a stunning transformation in the new trailer for ‘The Woman King’, in which she plays Nanisca, leader of the all-female warriors known as the Agojie. END_OF_DOCUMENT_TOKEN_TO_BE_REPLACED

African-American businessman and jet broker Kelvin Mensah, popularly known as PJKev has added his voice to the many people against the building of the National Cathedral. END_OF_DOCUMENT_TOKEN_TO_BE_REPLACED

Nigerian hip-hop artiste, Eedris Abdulkareem has disclosed that he is battling kidney failure and will have a surgical operation at the end of July. END_OF_DOCUMENT_TOKEN_TO_BE_REPLACED

According to reports from Nigeria, unidentified gunmen have attacked an ‘advance team’ of President Buhari’s presidential aides leading to injuries to two people. END_OF_DOCUMENT_TOKEN_TO_BE_REPLACED

Sensational highlife/afrobeat artist KiDi has said that his dream is to collaborate with Daddy Lumba on a song. END_OF_DOCUMENT_TOKEN_TO_BE_REPLACED