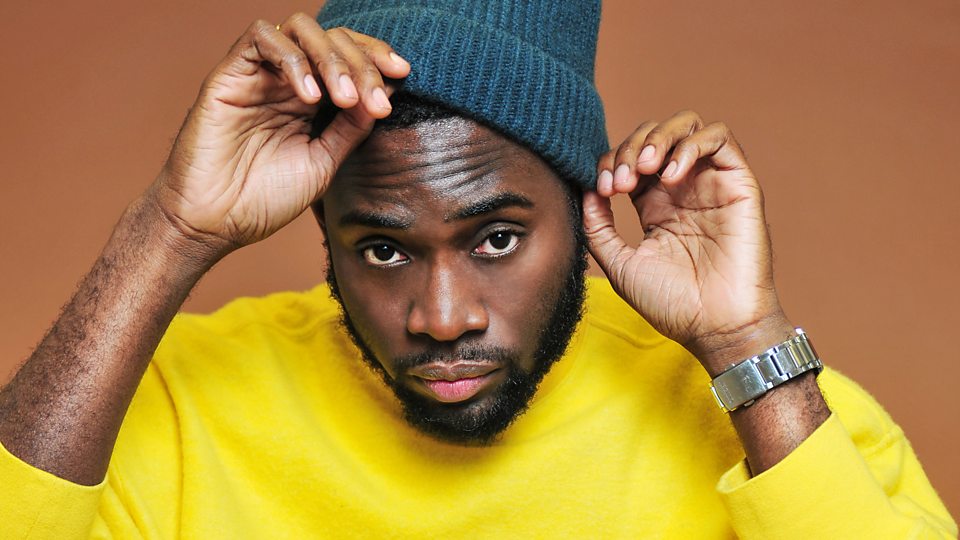 British-Ghanaian record producer, Juls (known in real life as Julian Nicco-Annan) is among the 2,321 people invited to ioin The Recording Academy.

Reacting to the news, Juls tweeted: “For the culture… any opportunity to push our music and our culture to the masses all over the world I’ll take it!”

For the culture 🏆💪🏾💪🏾 @RecordingAcad || any opportunity to push our music and our culture to the masses all over the world I’ll take it! pic.twitter.com/5avO3sPPRi

Today, the Recording Academy extended membership invitations to more than 2,300 established music professionals from wide-ranging backgrounds, genres, and disciplines. The invitation is a reflection of their important contributions to music and the potential to influence progressive changes within the music industry.

Juls is best known for the production of songs like ”Bankulize” and “Skin Tight” by Mr Eazi , “Feel Alright” by Show Dem Camp,” Rudebwoi Love” by Stonebwoy and ”Gwarn” by Burna Boy. He has collaborated with labels like BBnz Live, Toko Beatz, Stereofly Records, Cosmic Harmony, and Lost Ones.

Juls was born in Hackney, East London, to parents who moved from Ghana to Britain in the late 1970s.He grew up in both the UK and Ghana, where he attended Akosombo International School.

Kelley Purcell, the academy’s senior director, member outreach, notes that, unlike last year, the academy had a full year to work on its member class. Last year, in the first year of its new, peer-review membership model, it had just seven months, from the launch in November 2018 to the announcement of the 2019 invitations on June 6, 2019.

Women account for 26% of the academy’s overall membership, not just the freshman class (same as last year). People from traditionally-underrepresented communities account for 25%, up a point from last year’s 24%. People who are age 39 or younger account for 25%, down from 29% last year.

These stats suggest that it’s hard to make an impact in the overall numbers.“It’s definitely hard but not impossible,” says Harvey Mason, Jr., the academy’s chair and interim president/CEO. “We’re headed in the right direction. We just have to maintain it. We have to continue to work on it and look at other ways to improve and increase it and get to the right numbers.”

The Academy created a 90-minute video, “Your Academy: Welcoming the 2020 New Member Class,” in which both current members, such as John Legend and Yolanda Adams, and 2020 invitees, including Monet and Ozuna, discuss membership. The discussion, held on Zoom on June 24, was moderated by Justin Joseph, Grammy.com editor-in-chief. The roundtable debuted today on GRAMMY.com.


Some of the comments in the video are provocative. “We still need to be more diverse,” Legend says. “The only way that changes is if we’re recruiting more people to bring an influx of diversity into the academy. Rather than throw up our hands and say, ‘It’s going to be a stodgy, old white guy organization, we’re the people that are going to change it.’”

Legend amplified on that point, noting, “As much as we all complain about who won the Grammy this year for this or that, and how we’re not being represented in the right way, we literally can change it by being thereby showing up, by telling our collaborators to show up and be there. As locked in as so many of these things feel, they actually are dynamic and can be changed, but we have to literally be part of that change.”