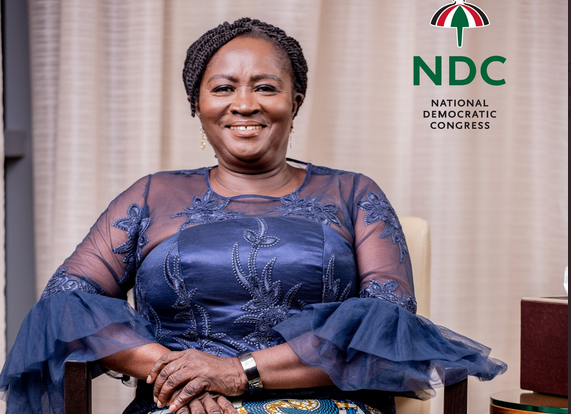 Former President John Mahama has settled on former Education Minister, Professor Jane Naana Opoku Agyemang as his running mate for the 2020 elections. This makes her the NDC’s first and Ghana’s fifth Vice-Presidential candidate.

The @OfficialNDCGh, this afternoon, unanimously, endorsed my nomination of Professor Naana Jane Opoku-Agyemang as my Running Mate for the December 2020 election. She is God-fearing, a distinguished scholar, a conscientious public servant & a role model. pic.twitter.com/02qRJQChJd

For the Progressive People’s Party (PPP), Papa Kwesi Nduom nominated Eva Lokko as his running mate for the 2012 general election and

Brigitte Dzogbenuku for the 2016 elcetions.

This the first time the NDC has nominated a female Vice-Presidential candidate and any of the two major political parties goes into an election with a woman on the presidential ticket.

If the NDC emerges victorious in the polls, she will be the first female Vice President of Ghana. 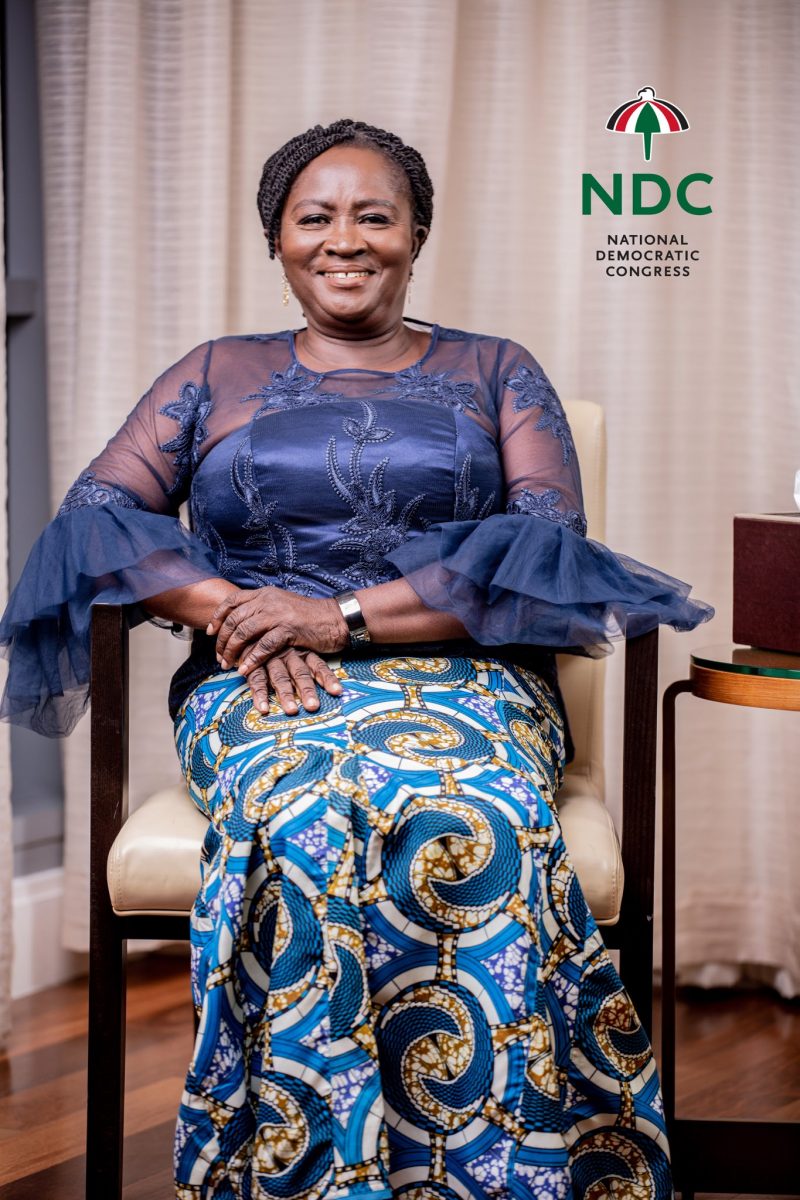 Below is the profile of Professor Jane Naana Opoku Agyemang

Born on 22 November 1951 in Cape Coast, Ghana, Naana Jane Opoku-Agyemang attended Anglican Girls’ Secondary School at Koforidua and Aburi Presby Girls’ School. She then had her secondary education at the Wesley Girls High School in Cape Coast from 1964 to 1971.

She has held various academic positions including Head of the Department of English, Dean of the Faculty of Arts, Warden of Adehye Hall, Valco Trust Fund Post-Graduate Hostel, and Dean of School of Graduate Studies and Research.

From 1997, she has held the position of Academic Director of the School for International Training in the History and Cultures of the African Diaspora. From 2008-2012 she was the University’s Vice-Chancellor.

In March, 2007, she was one of five scholars selected to deliver presentations during the 200th Anniversary of the Abolition of Slavery at the United Nations Headquarters in New York City. In October 2009, she was elected Ghana’s representative to the Executive Board of the United Nations Educational, Scientific and Cultural Organisation (UNESCO).

Between February 2013 and January 2017 she served as the Education Minister of Ghana. On 26 October 2018, she became the Chancellor of the Women’s University in Africa located in Zimbabwe.

She has served on many local and international boards and committees such as the Centre for Democratic Governance, (CDD-Ghana), the Editorial Board of The Harriet Tubman Series on the African Diaspora (Africa World Press Inc. USA), the Africa Initiative in Canada,and the College of Physicians and Surgeons as Eminent Citizen.

She was the first female Vice-Chancellor of a state University in Ghana.

Opoku-Agyemang has been honored with honorary degrees from the University of West Indies and Winston-Salem University.

She has been acknowledged for Outstanding Performance in Advancing International Education, School for International Training, Vermont, USA on two occasions!

Currently, President of the Forum for African Women Educationalists and Chairperson of the Africa Board, Naana Jane E. S. Opoku-Agyemang is a Professor of Literature, School of Humanities, and Legal Studies.

How COVID-19 affects education for people with disabilities in Ghana