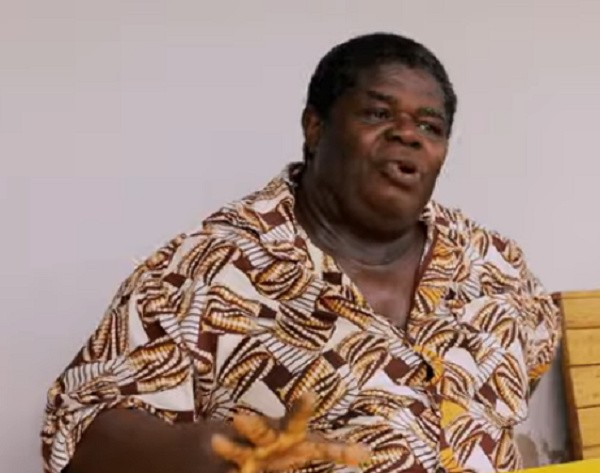 According to reports by Hitz FM, Veteran actor, Psalm Adetefio, popularly known as TT is dead.

His son, Nii Adjei Adjetefio also confirmed to Citinewsroom, revealing that they found him unconscious at his residence, rushed him to a hospital at Dodowa in the Shai Osudoku District but the actor was pronounced dead on arrival.

Bose Ogulu has told her son Burna Boy to “tone down the madness” as she celebrated his birthday. END_OF_DOCUMENT_TOKEN_TO_BE_REPLACED

The Hewale Lala (Song Of strength) hit maker Perez Musik gets ready to have his first-ever major concert. END_OF_DOCUMENT_TOKEN_TO_BE_REPLACED

Kofi Sonny, CEO of 610Music, a direct representative for Universal Music Group in Africa, unveiled two of his newly signed artistes to the world over the weekend. The event pulled in dignitaries from all over the globe to witness what many have dubbed “the birth of greatness.” END_OF_DOCUMENT_TOKEN_TO_BE_REPLACED