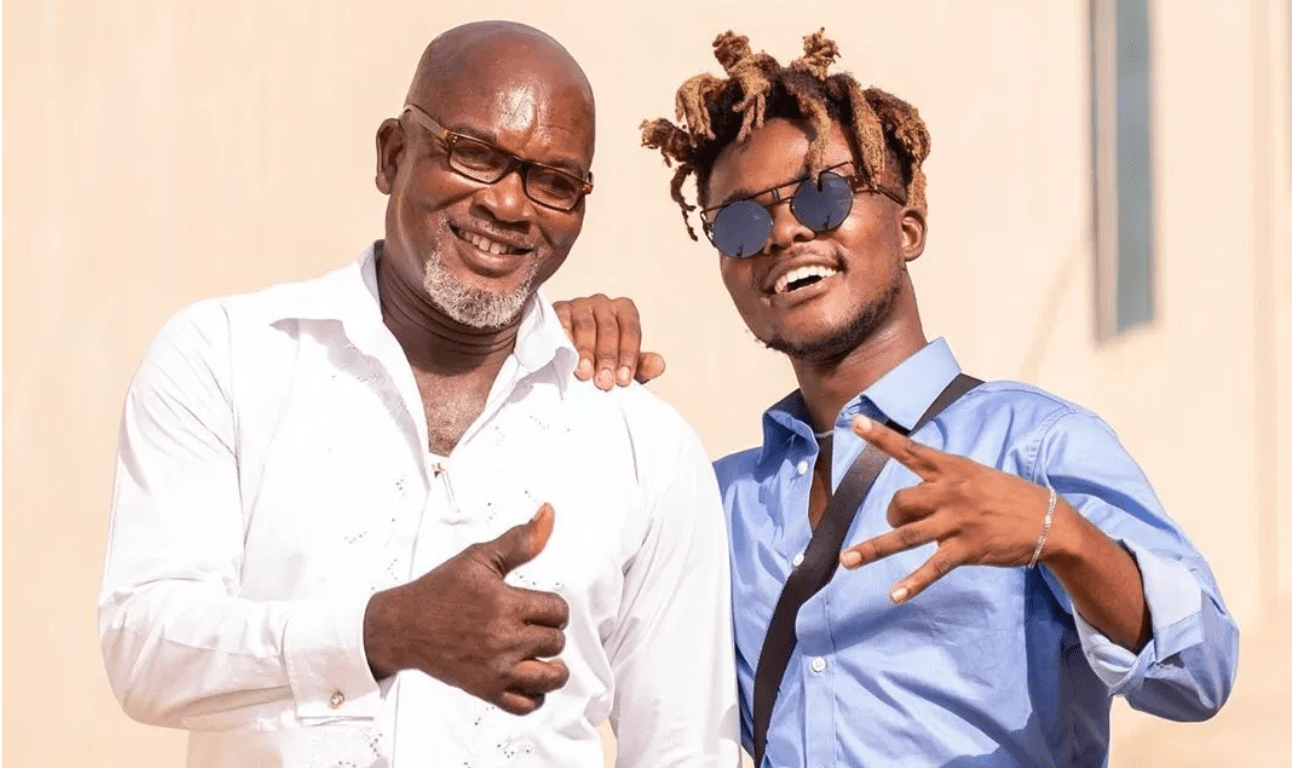 Rapper, Quamina MP has confirmed the passing away of his father, affectionately known as Bongo, via his social media handles.

The rapper posted a message signed by his management, which called for the family’s privacy as they mourn their hero.

The rapper lost his dad through the accident which involved both of them,  on the Accra-Akosombo highway, few weeks ago.

The rapper’s accident came barely a week after six people died in an accident at Frante, in the Ejura Sekyedumase Municipality of the Ashanti Region.

The accident also left about 50 others with various degrees of injuries.

A day later, a number of passengers were rushed to St Patrick Hospital in Offinso after two vehicles collided at Denase near Kodie also in the Ashanti Region.

Meanwhile, the National Road Safety Authority says a total of 2080 people have died from road accidents this year. The data according to the NRSA is from January to October 2020.

Related Topics:Quamina MP
Up Next