R.Kelly’s Write Me Back and Chris Brown’s Fortune become the 2nd and 3rd international albums respectively released in Nigeria under the landmark partnership between Sony Music and MComm, with Nigeria being the first West African country to have three official international releases from the multiple award winning American artistes.
Write Me Back and Fortune are currently on sale nationwide and are available at selected album stores and retail outlets.
For the past 25 years, American singer and songwriter R.Kelly, has won the hearts of millions of music fans all over the world with numerous hit tracks that have remained popular all time fan favourites. His latest effort, Write Me Back is his 11th studio album.
Chris Brown’s Fortune is an eclectic mix of musical styles ranging from R&B to hard hitting pop, as well as soulful ballads. His 5th studio effort is coming on the heels of his Grammy Award winning album F.A.M.E   which was released in 2011.
Confirming MComm’s exclusive promotion of R.Kelly’s and Chris Brown’s new albums in Nigeria, Chief Executive Officer of  MComm, Chidi Okeke stated “We’ve still got a whole lot of surprises for our fans; this is just a  little foretaste of what is to come,” he concluded.
It will be recalled that less than two weeks ago, MComm also announced its distributorship rights of Usher’s latest album, Looking 4 Myself, in Nigeria.
]]>
Related Topics:
Up Next

NaturalFaCe readies two new singles and a video this month! 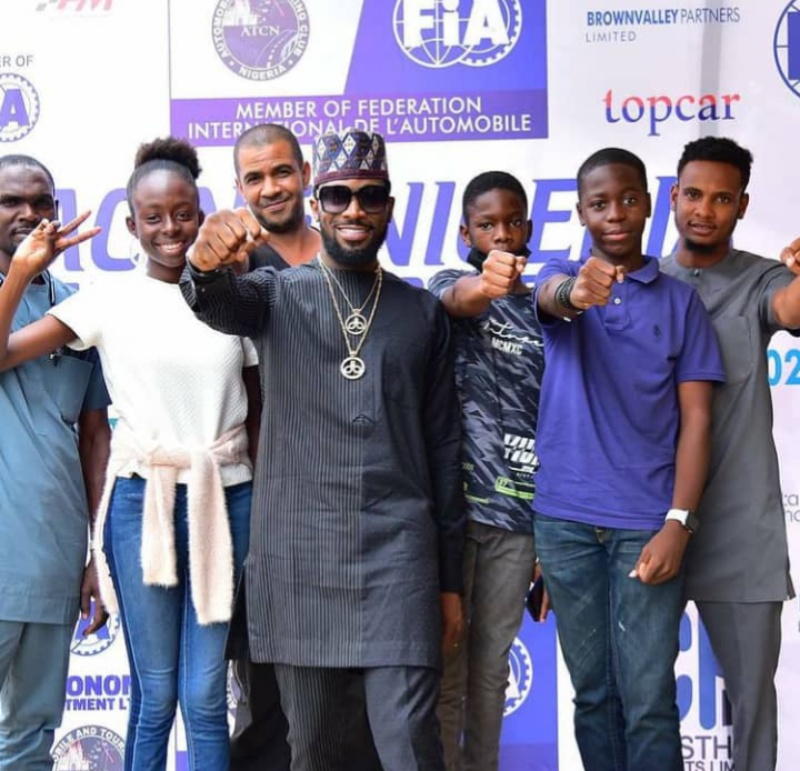 The captain for Nigeria Racing motorsports team, Oladapo Daniel Oyebanjo, better known by his stage name D’banj, will be performing live at the opening of the 2022 FIA Motorsports Games in Marseille, France. END_OF_DOCUMENT_TOKEN_TO_BE_REPLACED

According to a report by Ghanaweb, Ghanaian journalist, Kofi Adomaa nearly lost his life after an attack by armed men yesterday. END_OF_DOCUMENT_TOKEN_TO_BE_REPLACED

Tracey Boakye and her husband,  Frank Badu Ntiamoh, are expressing their gratitude to Ghanaians in a special way one week after their popular wedding ceremony.
END_OF_DOCUMENT_TOKEN_TO_BE_REPLACED 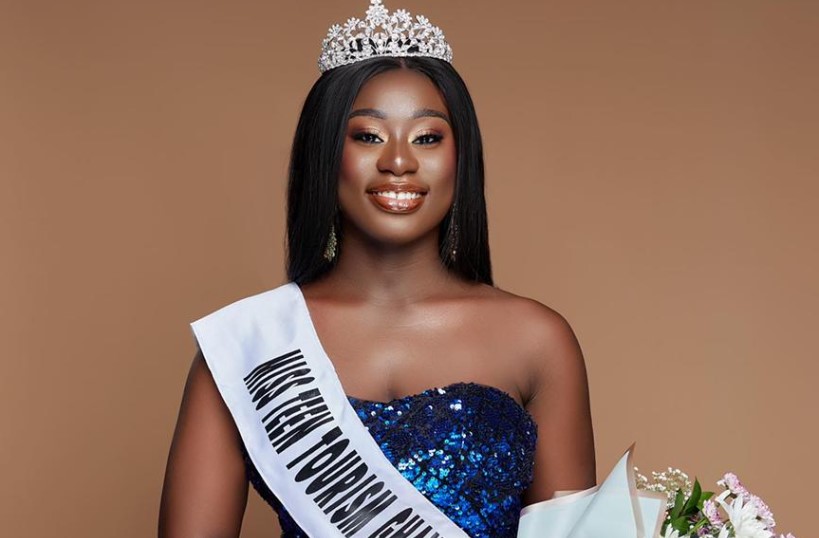 Language study made easy and interactive with KasaTech 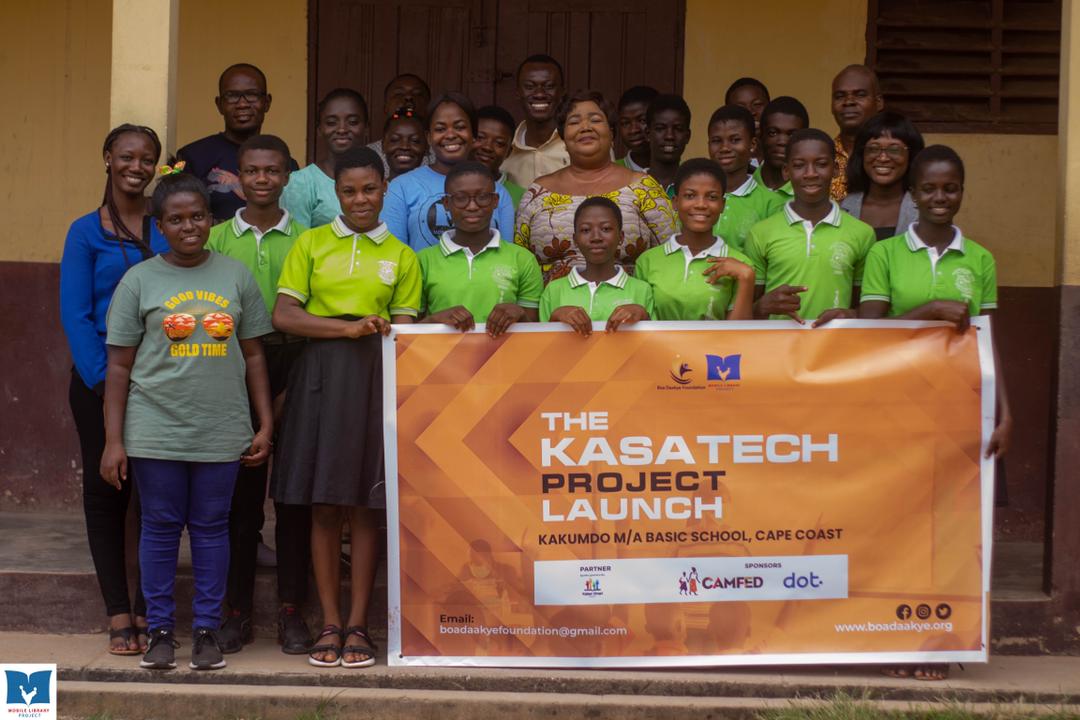 KasaTech, an initiative to bridge the language literacy gap in rural Ghana has been launched in Cape Coast at the Kakumdo M/A JHS. END_OF_DOCUMENT_TOKEN_TO_BE_REPLACED 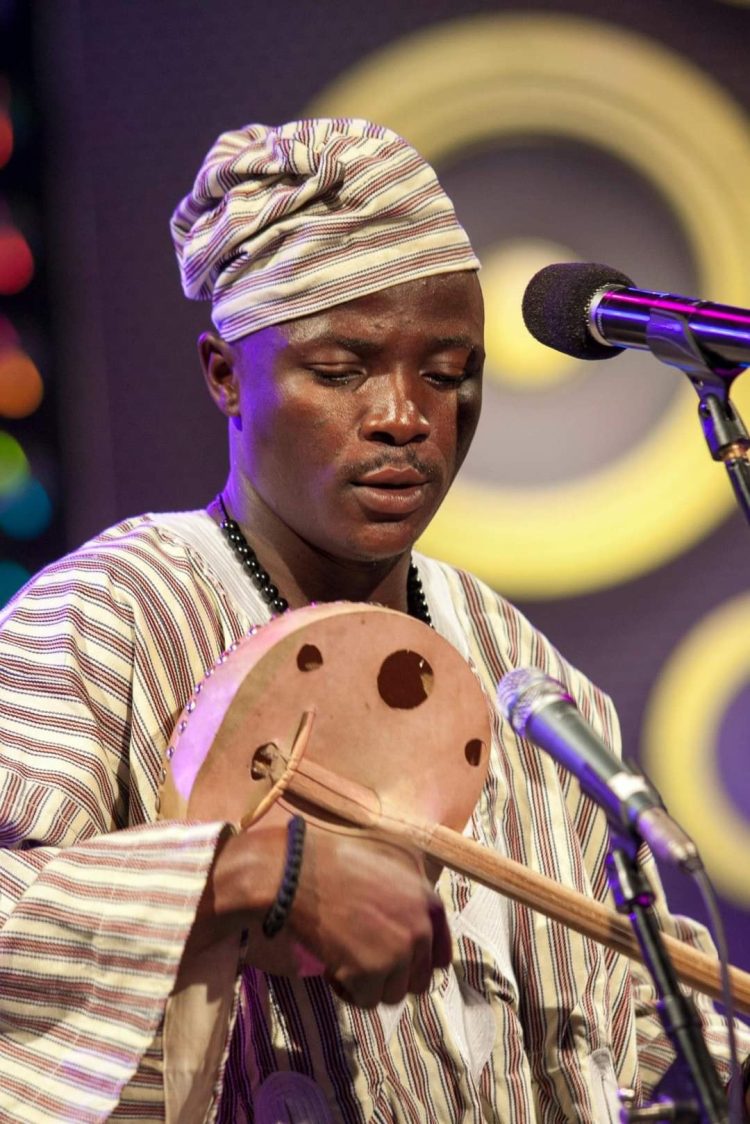 Atimbila’s long-awaited and highly anticipated debut studio album, Destiny, is now available for the world to hear. The album arrived last week Thursday (July 28). The 10-song LP marks his first solo album in 10 years, following his exceptional performance during the maiden edition of the MTN Hitmaker reality show in 2012 END_OF_DOCUMENT_TOKEN_TO_BE_REPLACED