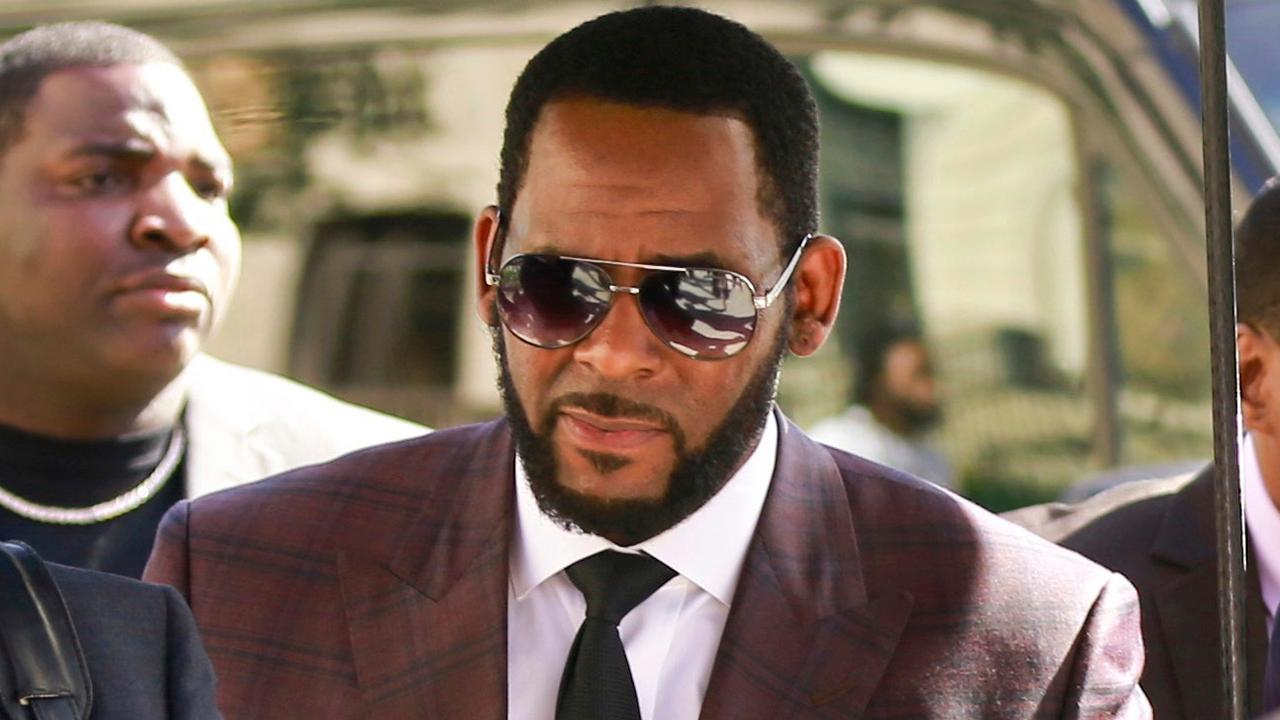 RnB star R. Kelly has been moved to general population after spending weeks in solitary confinement in a Chicago prison.

According to Page Six, the disgraced singer was transferred out of a solitary housing unit on Tuesday, September 3, following an emergency motion from his attorneys saying he had been unfairly treated behind bars because he was a celebrity.

His attorney, Steven Greenberg claimed the singer was only placed in solitary confinement by prison officials as a form of punishment.

R.Kelly’s transfer sparked an irate letter from Chicago prosecutors, who claimed the embattled R&B legend wanted to be in solitary confinement in the first place.

R. Kelly begs judge to release him from solitary confinement while awaiting trial

R. Kelly allegedly expressed fear during the call, saying: “You know, and that’s why, I was like, hmmm, too many people up on you and I done seen too many movies, you know.”

But Kelly’s lawyer, Greenberg maintains that his client had no “meaningful interaction” with humans.

“Once [prison officials] could assure his safety it was time to move him,” Greenberg said. “He has been a model inmate and should be treated with an appropriate level of respect and privilege, not as if he has misbehaved.”