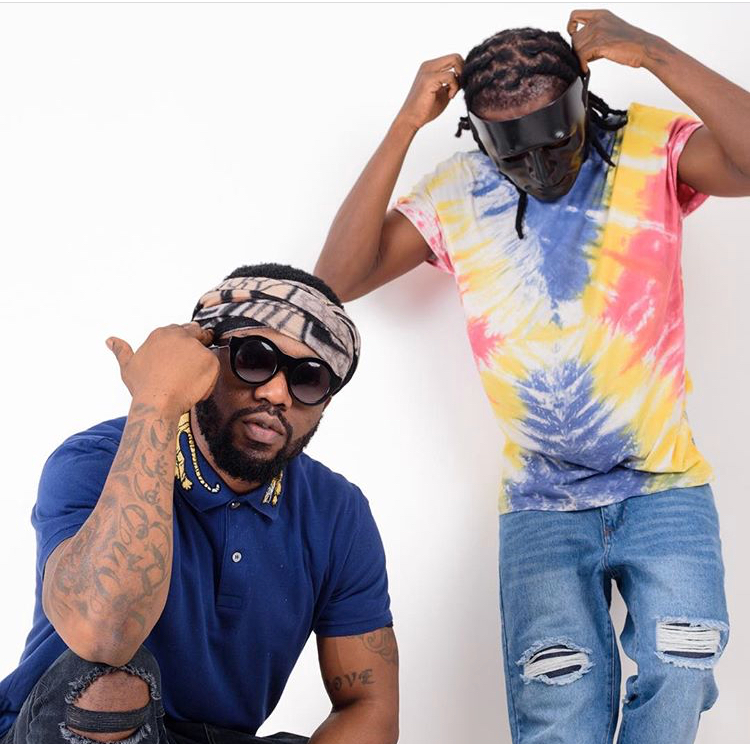 R2Bees Entertainmentlabel frontmen, R2Beeshave postponed the release of their highly anticipated upcoming album, titled “SITE 15”. The album, which is their 3rd studio project, was due for release this week but has been postponed until further notice. https://youtu.be/1F-iSIN9SU8 According to the award-winning group, the postponement was due to a distribution deal they were finalising with Universal Music Group. Omar Sterling, a rapper and member of the music group, made the announcement via Twitter early Thursday (August 2). He tweeted: “We’ve just finalized a deal with Universal [Music Group] for our album SITE 15, this has caused the album to be pushed back a few weeks. We are sorry for the delay.” An insider tells us there was a back and forth between R2Bees and the world leader in music-based entertainment company. The source said R2Bees had planned to release the album independently this week after a back and forth with Universal Music Group over a distribution deal. But, immediately after their performance at Tidal Rave on Saturday, July 28, Universal Music Group crew flew into Ghana to finalise the deal. This, according to the “Over”hitmakers, caused the delay in the album release. The new deal will see Universal Music Group use their global networks for wider discovery, marketing, promotion and distribution of “SITE 15”album.]]>

Ex-Big Brother Naija housemate, Khalid has denied having any sexual affair with his lover, Daniella, insisting that it was just ‘aggressive kissing’ all the nights they shared intimate moments under the duvet. END_OF_DOCUMENT_TOKEN_TO_BE_REPLACED

Leading online betting and gaming company betPawa have provided IT equipment to the Gaming Commission of Ghana for the creation of a Responsible Gaming Call Center at the Commission. END_OF_DOCUMENT_TOKEN_TO_BE_REPLACED

Comic & satirical artiste, Wicked Queen J has intensified her beef with comic actor, DKB with a reply to his jabs following the release of her controversial ‘Ayew’ single. END_OF_DOCUMENT_TOKEN_TO_BE_REPLACED

Fast rising music star from Ghana: King Enam has never stopped being consistent with his craft since day one of his inception onto the music scene in Ghana.
END_OF_DOCUMENT_TOKEN_TO_BE_REPLACED