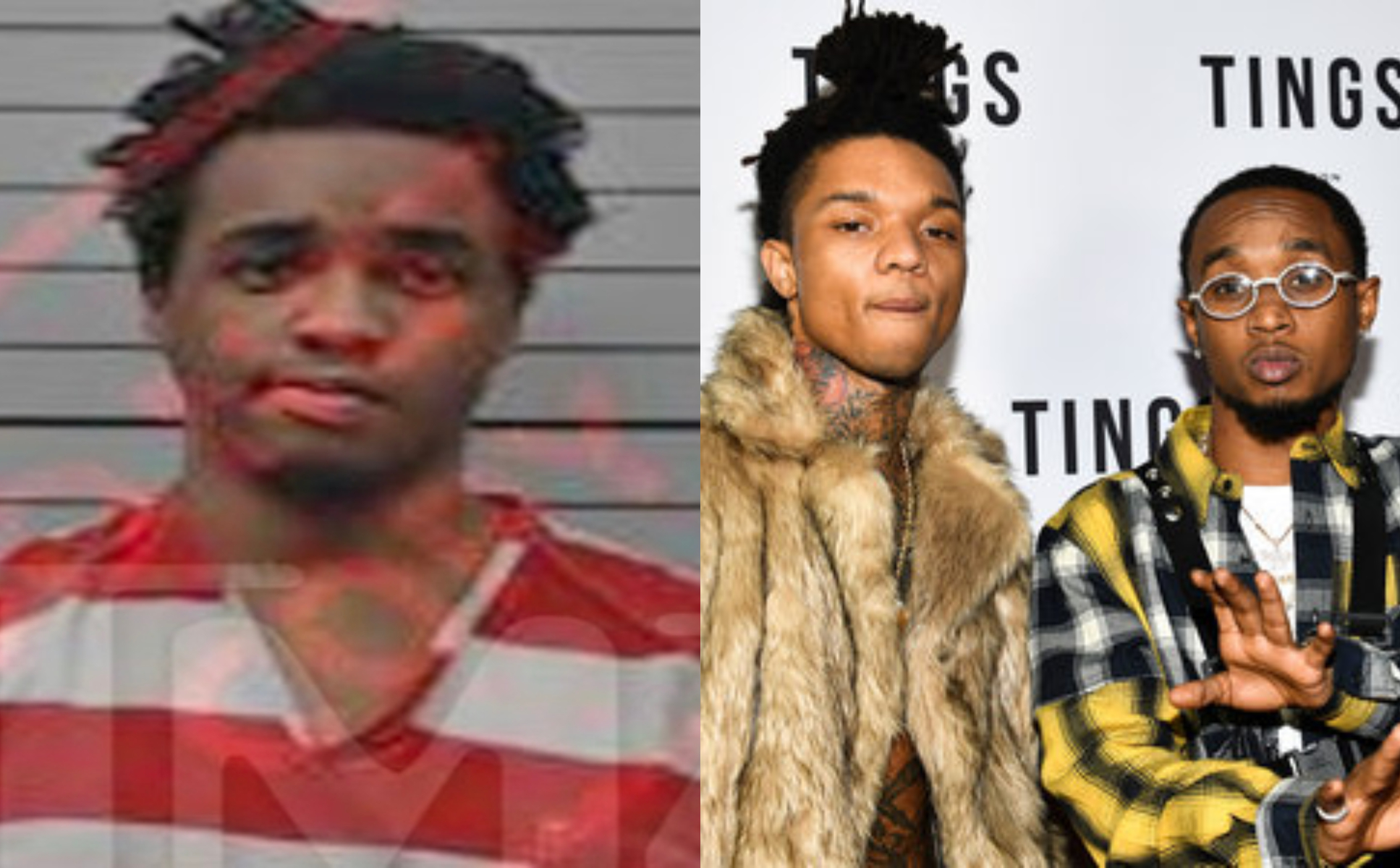 Rae Sremmurd​’s 19-year-old half-brother Michael Sullivan has been arrested for the murder of the hip-hop duo’s stepfather.

According to Tupelo local station WTVA, Sullivan pleaded not guilty in court on Wednesday (Jan. 8). He was accused of shooting and killing his father, Floyd Sullivan, on Monday in their home. Sullivan was placed in a mental health facility before he was released on Tuesday and arrested for first-degree murder.

“Mrs. Shelton and I and the City of Tupelo are appreciative of Rae Sremmurd’s continuous community support,” Tupelo mayor Jason Shelton said of Swae Lee and Slim Jxmmi’s Mississippi ties following the news of Floyd’s death. “Please know that we and the community you love and call home grieve with you, are praying for you, and extend our deepest condolences to you, your entire family, and friends during this difficult time.”

Related Topics:Rae Sremmurd
Up Next

Oscars will have no host again this year

19-year-old Florida rapper Smokingskul has just shared his new single and video “Nina”. Smokingskul is at the helm of a new era of plugg music known as “dark plugg”which substitutes the ethereal sounds of “plugg” with more tonal melodies that are accentuated by distorted percussion, producing a grimey, DIY sound. END_OF_DOCUMENT_TOKEN_TO_BE_REPLACED

Drake officially has more slaps than The Beatles. END_OF_DOCUMENT_TOKEN_TO_BE_REPLACED

Swizz Beatz and Timbaland have filed a lawsuit against Triller, claiming the company still owes them $28 million for the sale of their Verzuz series. END_OF_DOCUMENT_TOKEN_TO_BE_REPLACED

Two well-known Italian ‘trappers’, a type of rap music, have been arrested for a suspected racially motivated attack on a Nigerian factory worker near Monza in Rome. END_OF_DOCUMENT_TOKEN_TO_BE_REPLACED