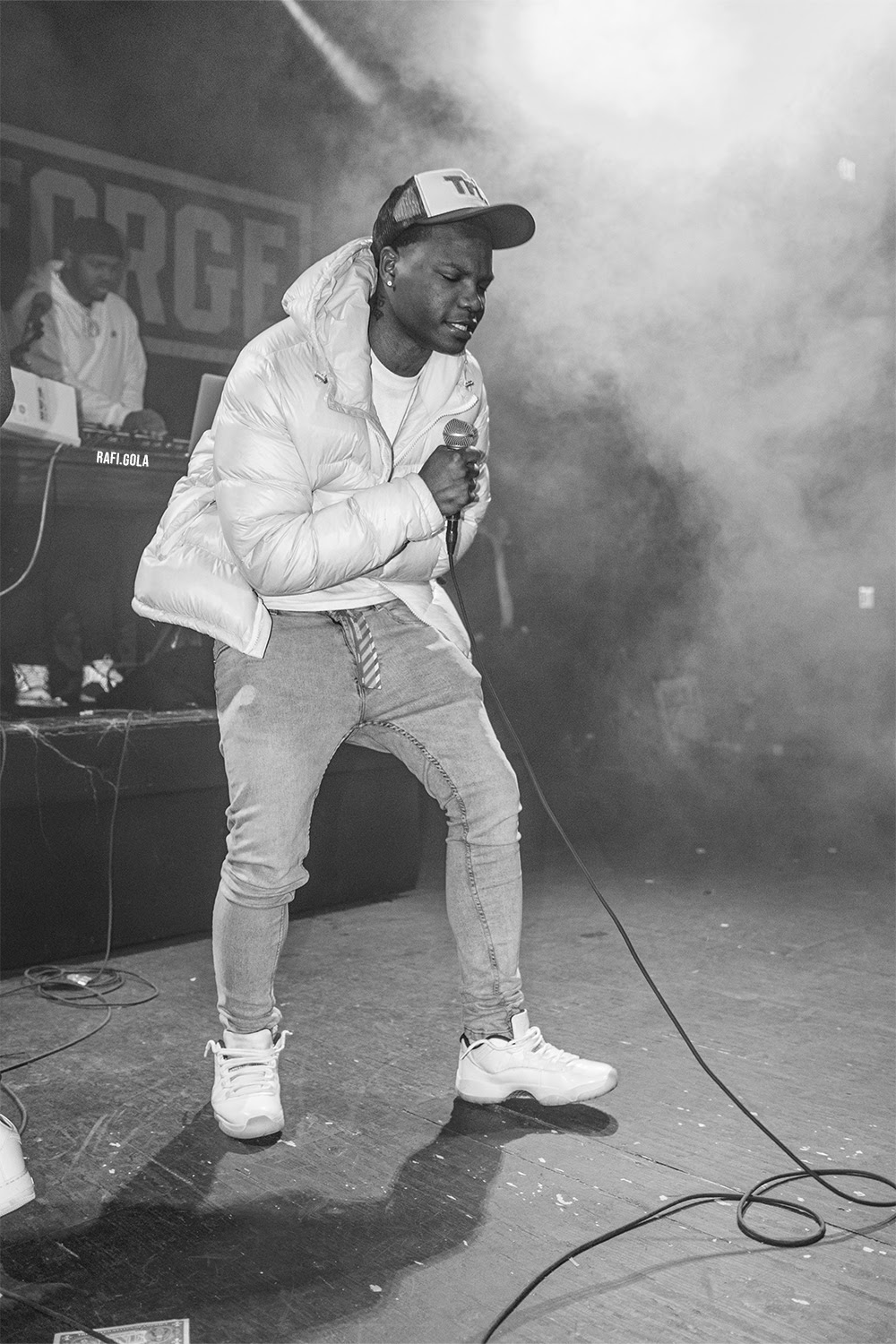 Following co-signs from the likes of Gunna, G Herbo, EST Gee, Calboy, and B-Lovee, fast rising 19-year-old Chicago rapper Fastmoney Ant has shared his melodic and personal new single, “War Cries”, available to stream now on all digital platforms via The Orchard. The Azzie-produced track showcases Ant’s versatility as a young hip-hop artist and follows his recent 2022 single “Crash Out” praised by Consequence, Lyrical Lemonade, and EARMILK. STREAM HERE.
Read Also: Lakeyah Unleashes New Single and Music Video “Mind Yo Business” feat. Latto
“We’re from a city where everyone pre judges us off the name,” shares Fastmoney Ant. “If you really were born and raised here you would understand our pain and I think that’s where the inspiration for War Cries came from.”
Fastmoney Ant is a 19-year-old rapper from Englewood who takes his experiences from the unpredictable streets of Chicago and shapes them with a unique mix of storytelling and high energy music. His debut singles “King of Englewood” and “Hawk Em” have been recognized by HipHopDX, ELEVATOR, Lyrical Lemonade, and Early Rising who have all praised his ability to switch from melodic to drill and everything in between. Paired with his voice and charisma, Fastmoney Ant is poised to be one of Chicago’s rising rap stars.
Listen to “War Cries”
Pivot Link
Listen to “Crash Out”
Pivot Link
Follow Fastmoney Ant
Instagram
YouTube
TikTok
Twitter
Soundcloud
Spotify
Apple Music
Related Topics:Fastmoney Ant
Up Next

Cheryl, 61, and Quran McCain, 24, who became TikTok sensations by sharing details about their relationship with more than 2.3 million followers on just one account (@Kingqurannewpage), have revealed they are willing to spend up to £120,000 on a surrogate to have a baby together. END_OF_DOCUMENT_TOKEN_TO_BE_REPLACED

The BBC has received six complaints against disgraced DJ Tim Westwood over alleged bullying and sexual misconduct, including a historical one that was referred to the police, despite previously insisting it was unaware of any concerns about the DJ’s behaviour. END_OF_DOCUMENT_TOKEN_TO_BE_REPLACED

Amber Heard’s legal teams filed an official motion in court on Friday that the verdict in her blockbuster case against Johnny Depp is thrown out. END_OF_DOCUMENT_TOKEN_TO_BE_REPLACED

US clergyman, Creflo Dollar, has denounced his position on tithing. For many years, Creflo had preached on the importance of Tithing and had informed his congregation that failing to tithe opens the door for devourers to come in and destroy a person’s life. END_OF_DOCUMENT_TOKEN_TO_BE_REPLACED

David Beckham and Victoria Beckham have taken to Instagram to profess their love for each other on their 23rd wedding anniversary. END_OF_DOCUMENT_TOKEN_TO_BE_REPLACED

Chris Brown has said the public is only interested in negative news about him but go silent when he drops an album. END_OF_DOCUMENT_TOKEN_TO_BE_REPLACED