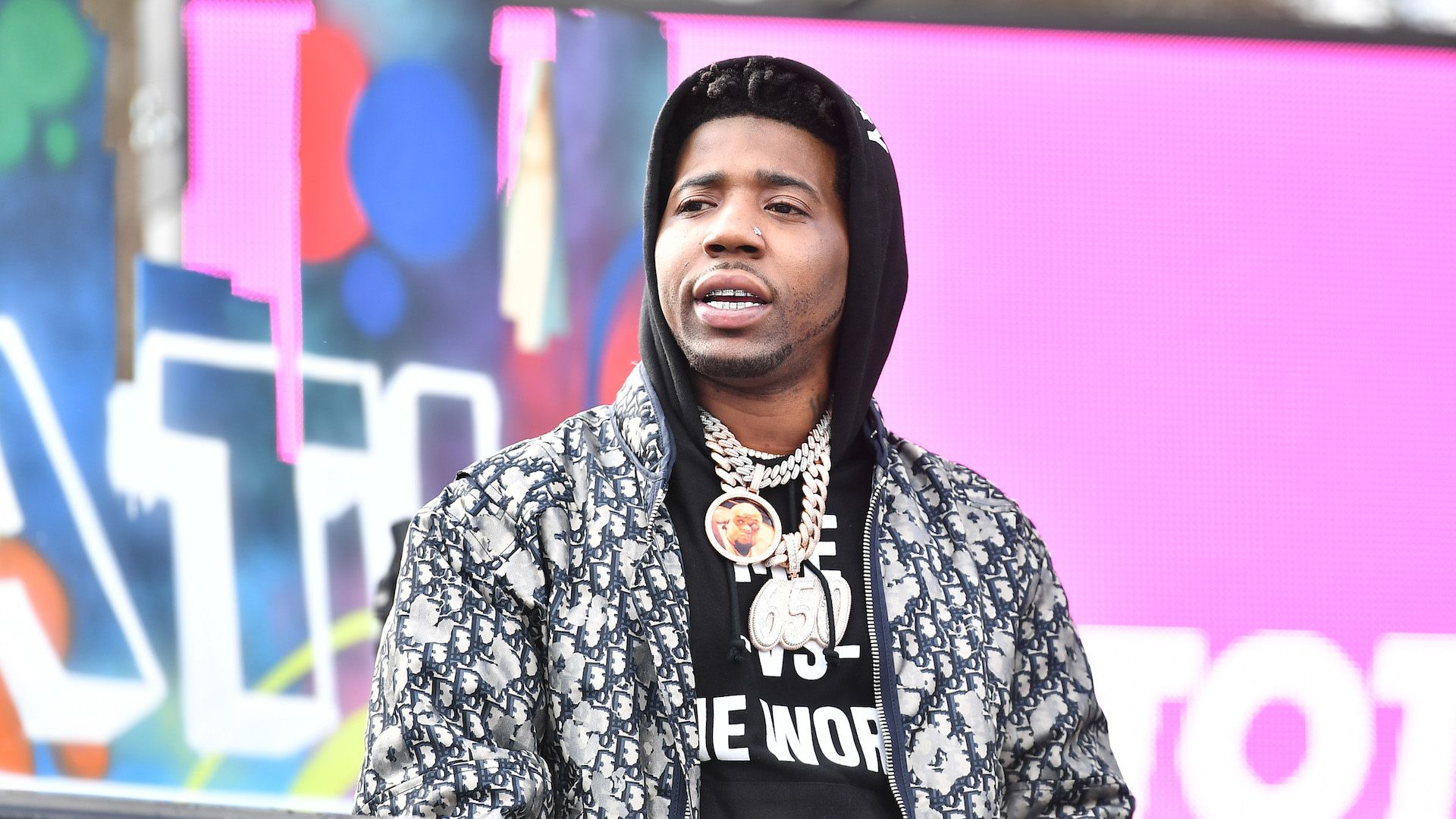 Atlanta rapper YFN Lucci turned himself in to police Wednesday and faces a murder charge in connection to a fatal shooting last month, Atlanta Police told CNN.
YFN Lucci, whose real name is Rayshawn Bennett, is currently being held in Fulton County Jail, police said. Atlanta Police announced Tuesday that he was wanted on charges of felony murder, aggravated assault, participation in street gang activity and possession of a firearm during the commission of a felony.
“The presumption of innocence is a fundamental constitutional right for every citizen. Beyond this, we have no further comment at this time,” his attorney Thomas Reynolds said in a statement to CNN on Wednesday.
Attempts to reach YFN Lucci or his record label have been unsuccessful.

Officers responding to calls of a person shot around 5:20 p.m. on December 10, found James Adams, 28, lying in the street with a gunshot wound to his face, the police incident report states. Adams was taken to a hospital where he died.

A short time later, a second victim, Kevin Wright, 32, arrived at an area fire station by private vehicle with a gunshot wound to his abdomen, the report states. Homicide investigators determined the two shootings were likely related.
Three suspects were named in the investigation, including 29-year-old YFN Lucci. The other two suspects were caught, police said.