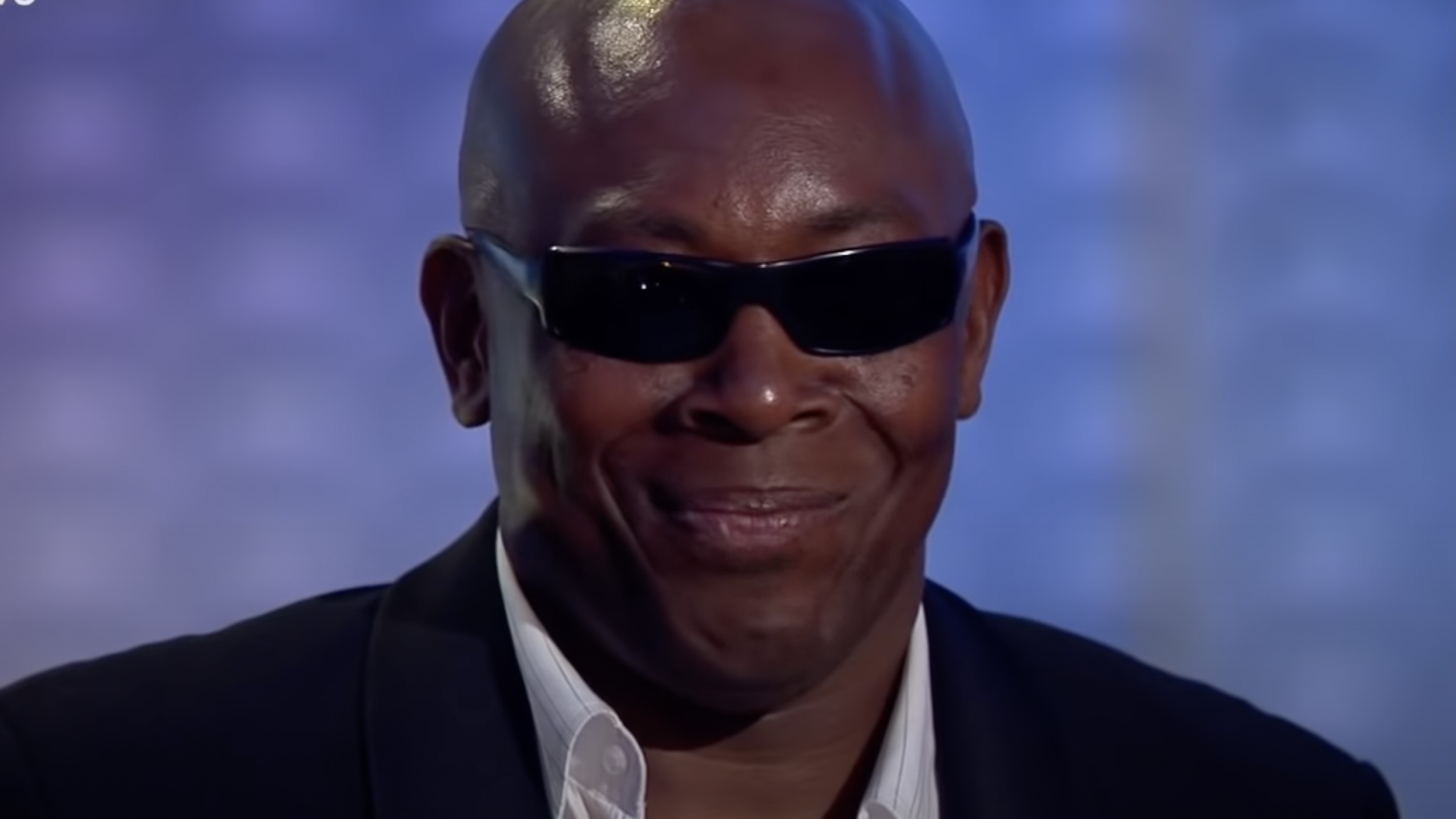 One of the real singers behind Milli Vanilli, John Davis, has died from Covid-19 aged 66.

The musician provided the vocals for the late 1980s R&B group which was fronted by Fab Morvan and Rob Pilatus.

Davis’s daughter Jasmin said in a Facebook post: “Unfortunately my dad passed away this evening through the coronavirus.

“He made a lot of people happy with his laughter and smile, his happy spirit, love and especially through his music.

“He gave so much to the world! Please give him the last round of applause. We will miss him dearly.”

Davis sang on the German-French group’s hit 1989 album Girl You Know It’s True, which went on to sell 11 million copies.

The singer was born in South Carolina and moved to Germany where he was one of the vocalists performing under the guise of Milli Vanilli.

He and other session musicians were listed as backing singers, with Morvan and Pilatus given lead credit.

Their huge success saw the duo famously compare themselves to Elvis Presley after they won the 1990 Grammy Award for best new artist.

But after increasing speculation, it was revealed the frontmen had been lip syncing the entire time, causing a dramatic fall from grace.

They were forced to return their Grammy and had to endure a number of lawsuits after they were publicly ridiculed when a backing track they were miming to started to skip.

Pilatus died in 1993 after a suspected alcohol and prescription drug overdose but Morvan continued to perform.

After the scandal, Davis and fellow original singer Brad Howell started performing as The Real Milli Vanilli, releasing album The Moment of Truth in 1991.

Davis remained in Germany and later performed alongside Morvan as part of Face Meets Voice.

“Beware of loving any woman other than your wife” – Drake

Kanye West, also now known as Ye, has been named as a suspect in a battery report taken by the Los Angeles police department in the early hours of Thursday morning, following an incident outside the Soho Warehouse, a members-only club. West has not been arrested, Variety confirmed on Thursday. END_OF_DOCUMENT_TOKEN_TO_BE_REPLACED

A 74-year-old woman and her late boyfriend have been exonerated of the 1987 rape and murder of her four-year-old niece after spending nearly 30 years behind bars. END_OF_DOCUMENT_TOKEN_TO_BE_REPLACED

A shocking turn of events. Jason Momoa and Lisa Bonet have split after four years of marriage. END_OF_DOCUMENT_TOKEN_TO_BE_REPLACED

END_OF_DOCUMENT_TOKEN_TO_BE_REPLACED 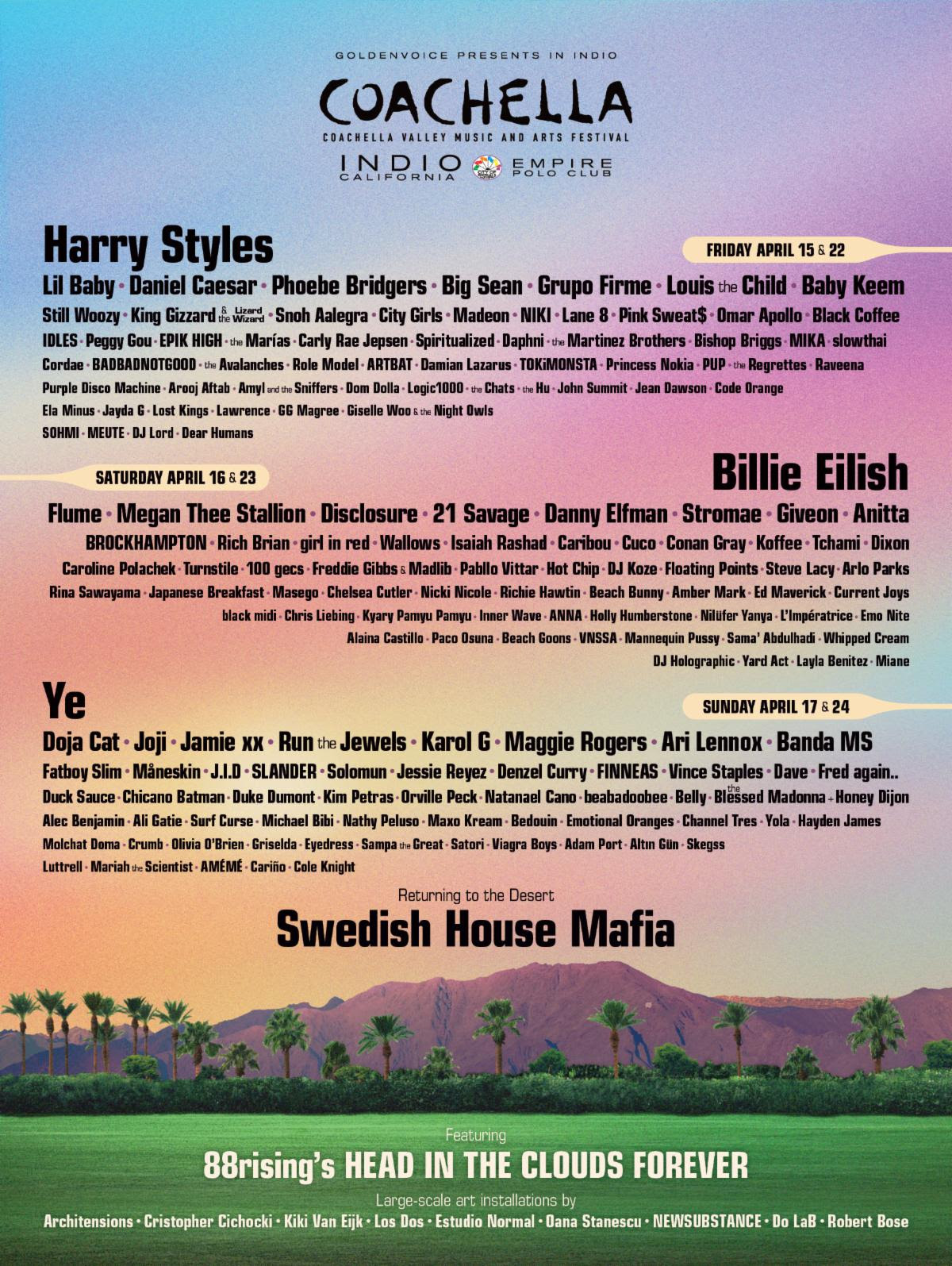 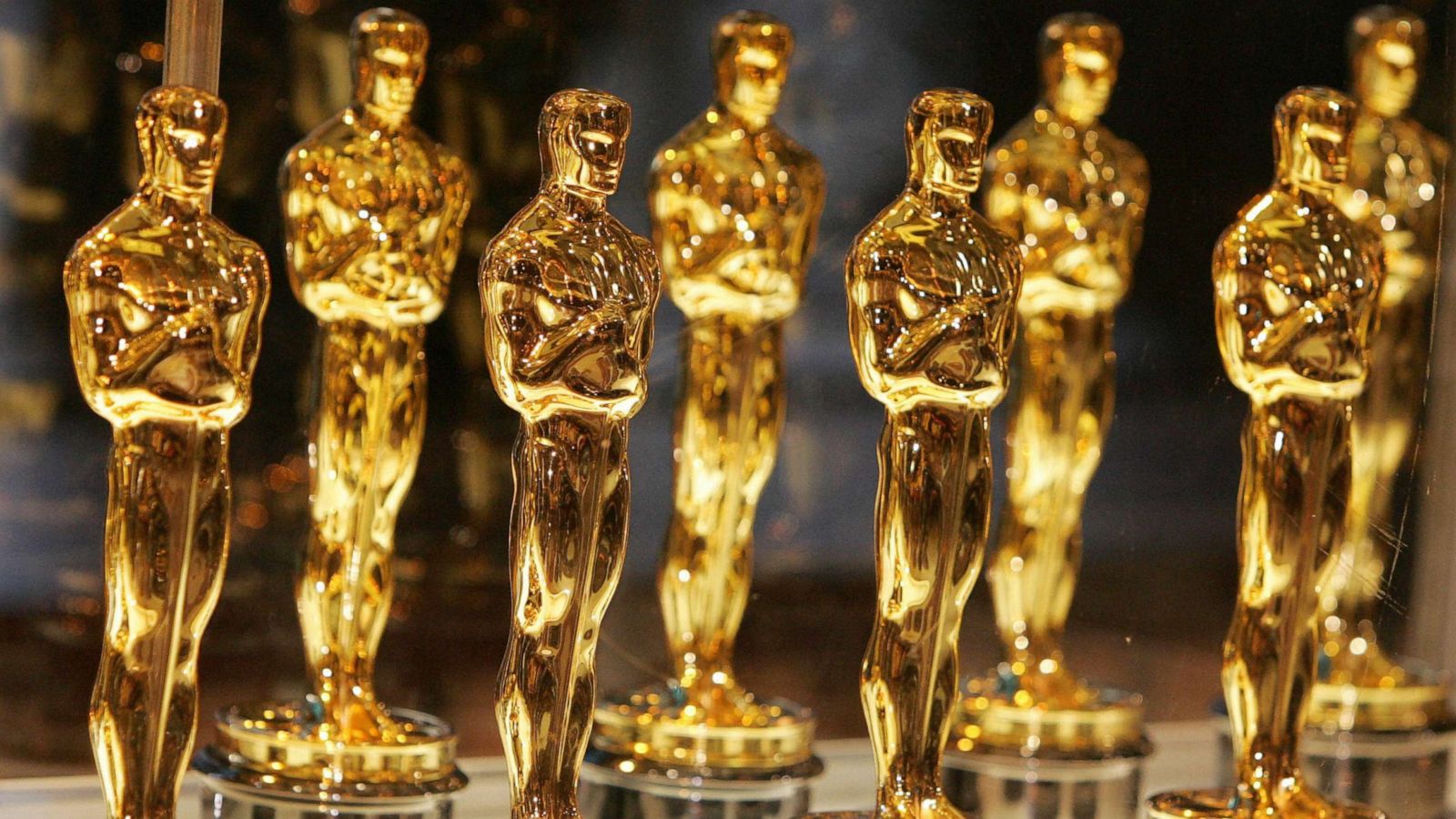 This year’s Oscars ceremony will have a host after a three-year absence. END_OF_DOCUMENT_TOKEN_TO_BE_REPLACED