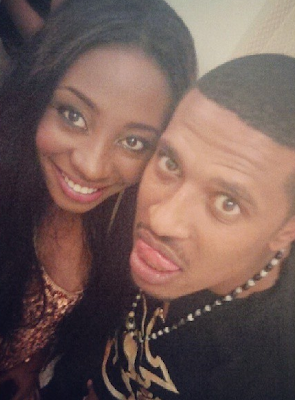 Linda Ikeji reports that  Beverly Osu and her best friend Charity Owoh are no longer friends. In fact I hear they are currently sworn enemies…and it all has to do with one gorgeous man, Big Brother Africa contestant Bimp Habesh from Ethiopia. Beverly and Charity fell out after Charity began to pursue Bimp who has been staying more in Nigeria since the reality show ended a few more months ago. Charity went as far as introducing Bimp to her mum and let everyone know she was interested in him. Then came Beverly, who also started showing interest in Bimp. Remember she confessed her feelings to Bimp in the Big Brother house but Bimp told her he had a girlfriend and Bev subsequently turned to Angelo. 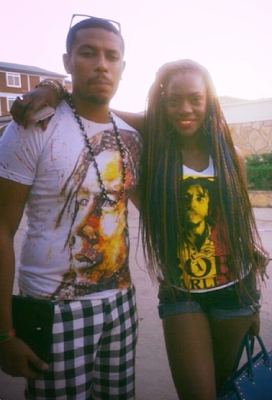 The two friends first fell out after Charity allegedly told Angelo (when he was in Nigeria) that Beverly still had a thing for Bimp, and after Angelo left, things became really heated between the former BFFs. Beverly felt betrayed that her best friend not only ratted her out but also went after Bimp knowing how she felt about him. Bimp is currently not dating any of the girls. He might not even know that they are fighting over him. Also, Beverly has edited her twitter account where she had charity’s email address as her ‘for booking contact’ and has removed everything about charity in her biography.
]]>
Related Topics:Beverly Osu
Up Next