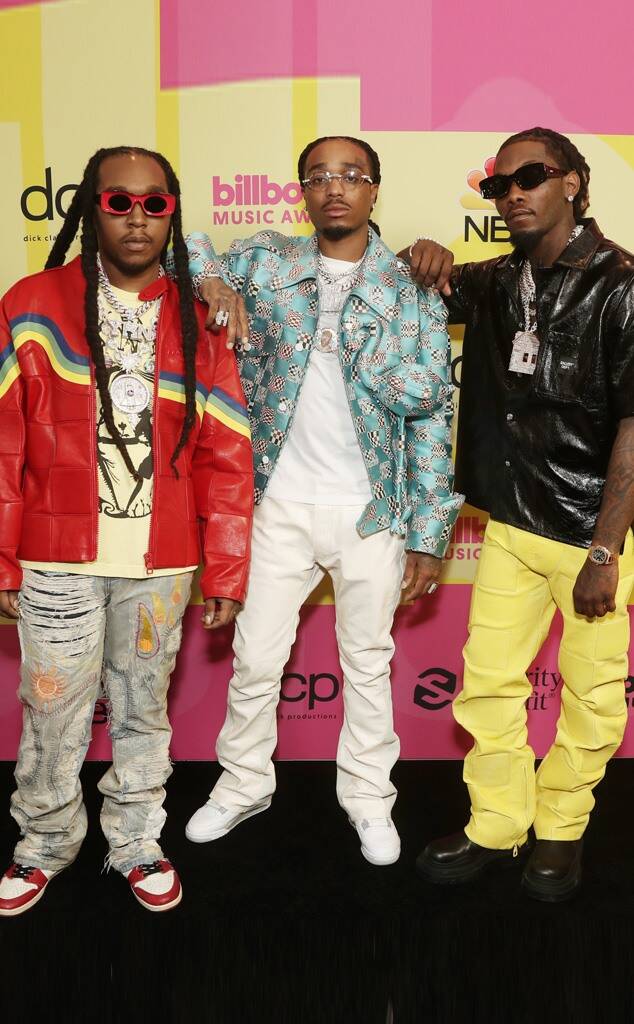 Live from Los Angelos, Celebrities stepped out to show off their stylish ways for the 2021 Billboard Music Awards. In custom designed fits from the biggest names in fashion such as Balmain, Prada and Valentino, Hollywood’s A listers came to slay! 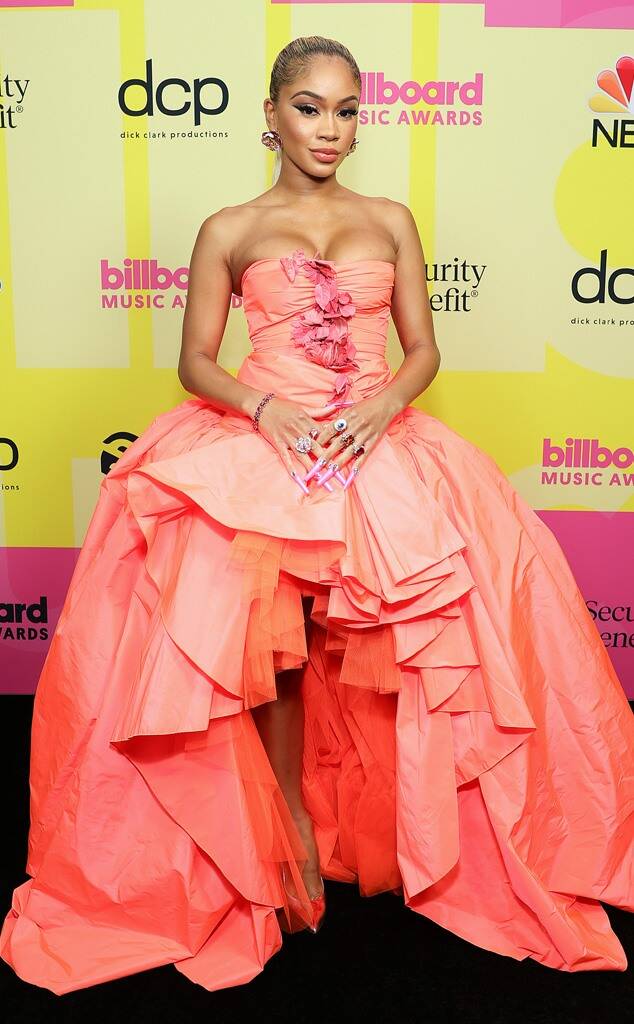 Rapper Saweetie is in a Giambattista Valli Couture gown. 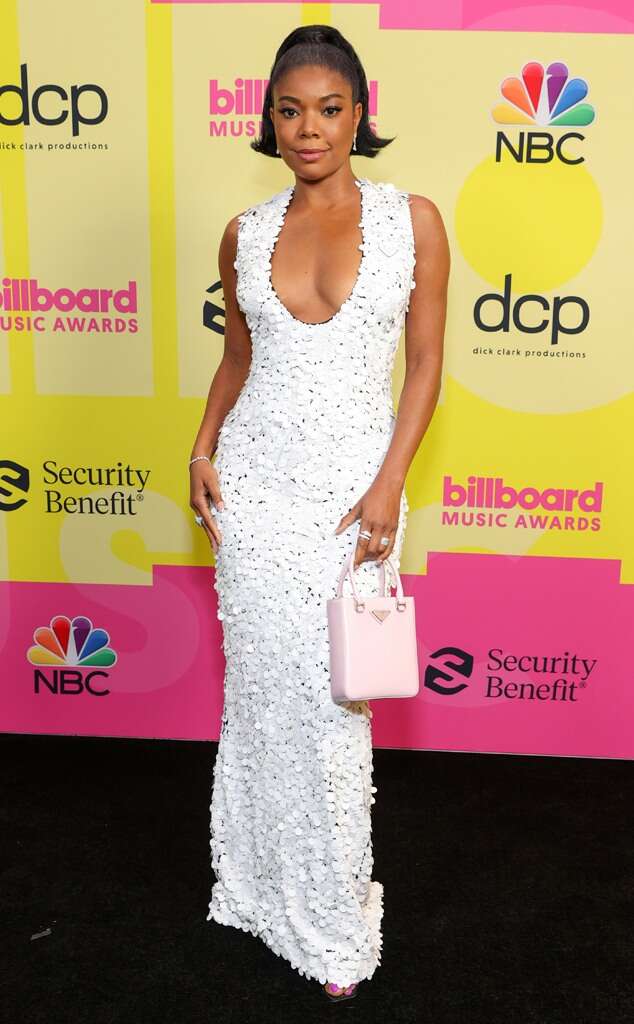 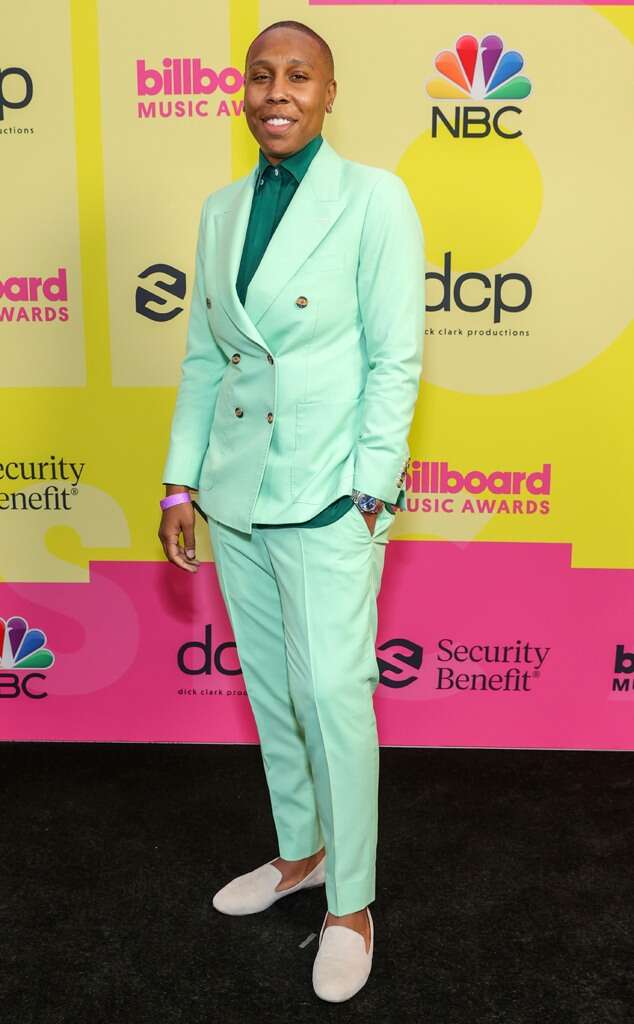 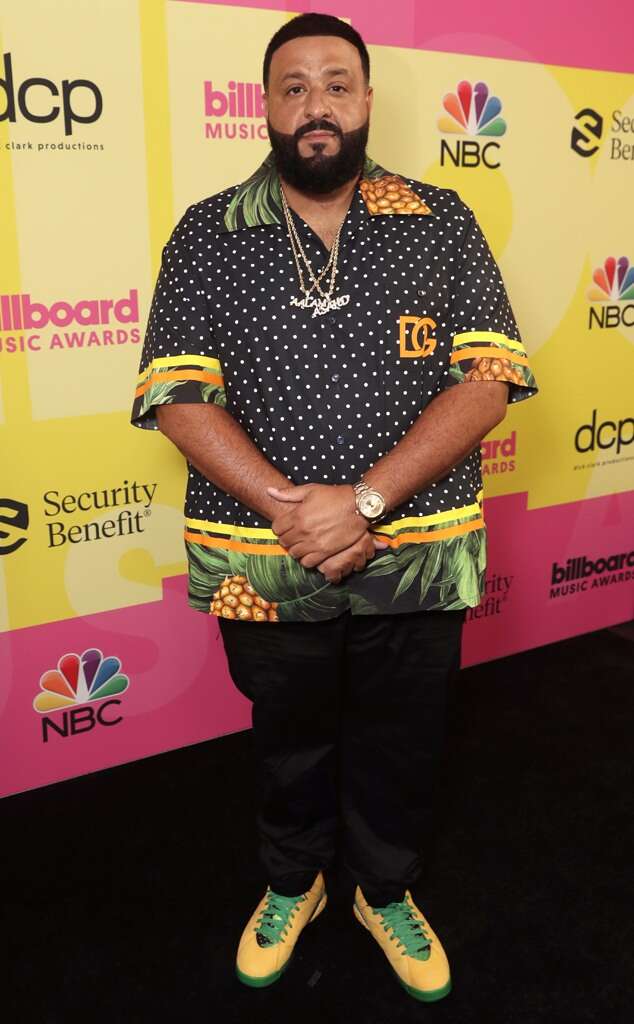 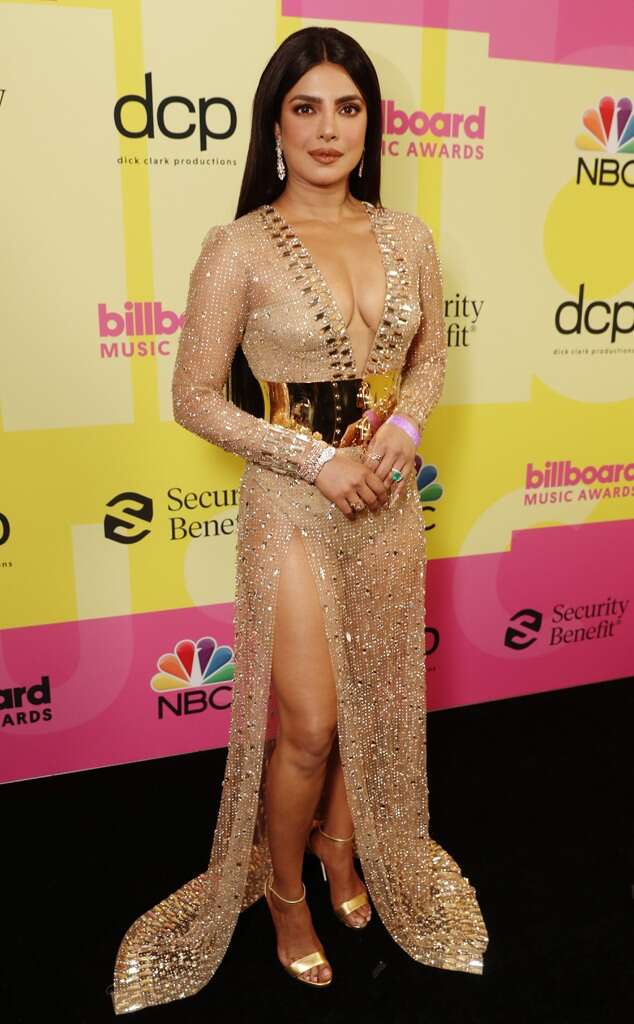 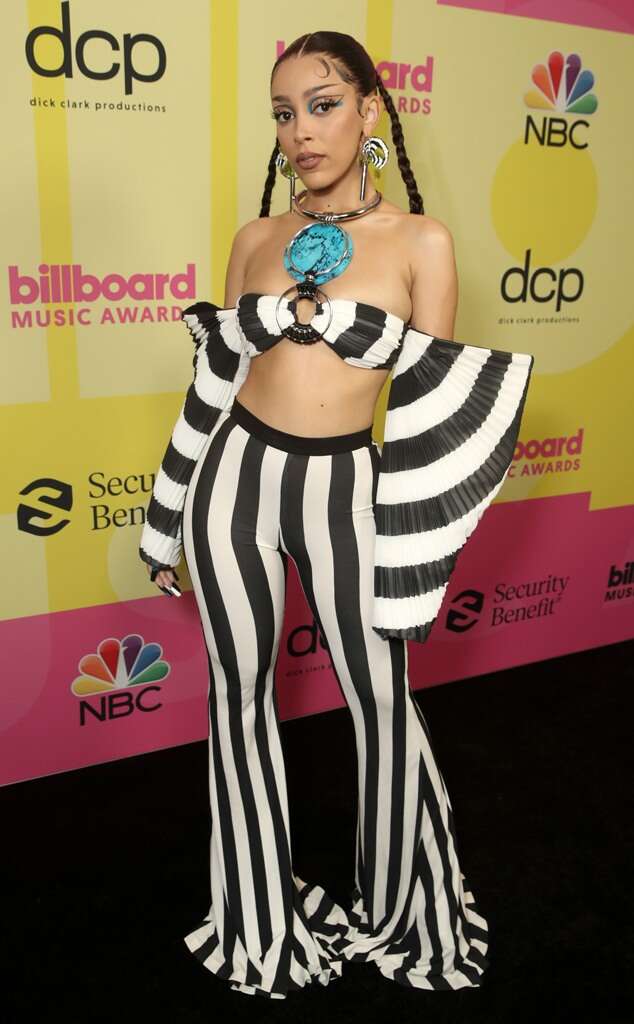 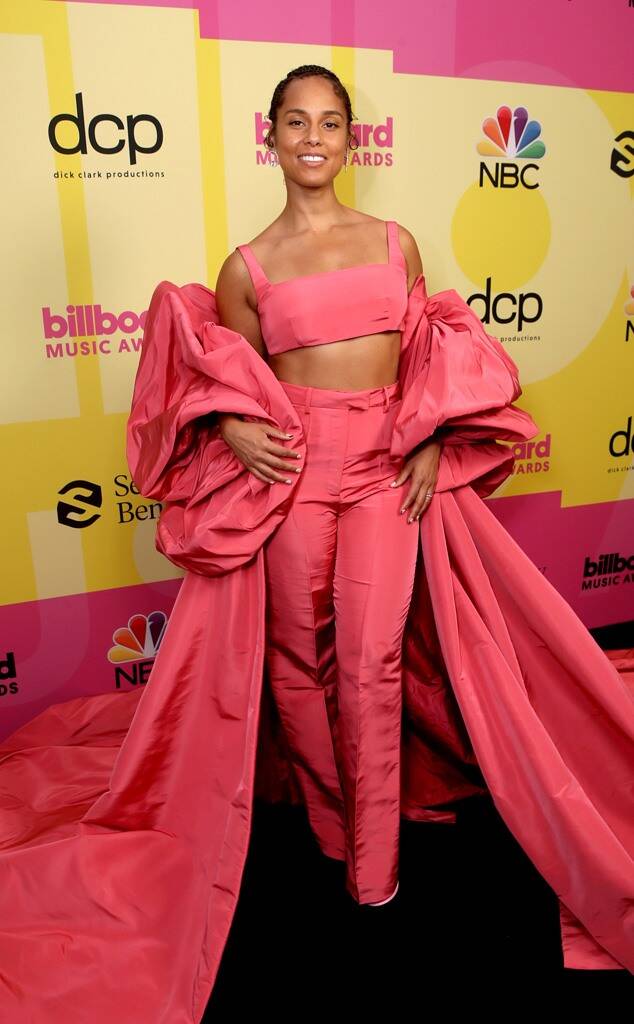 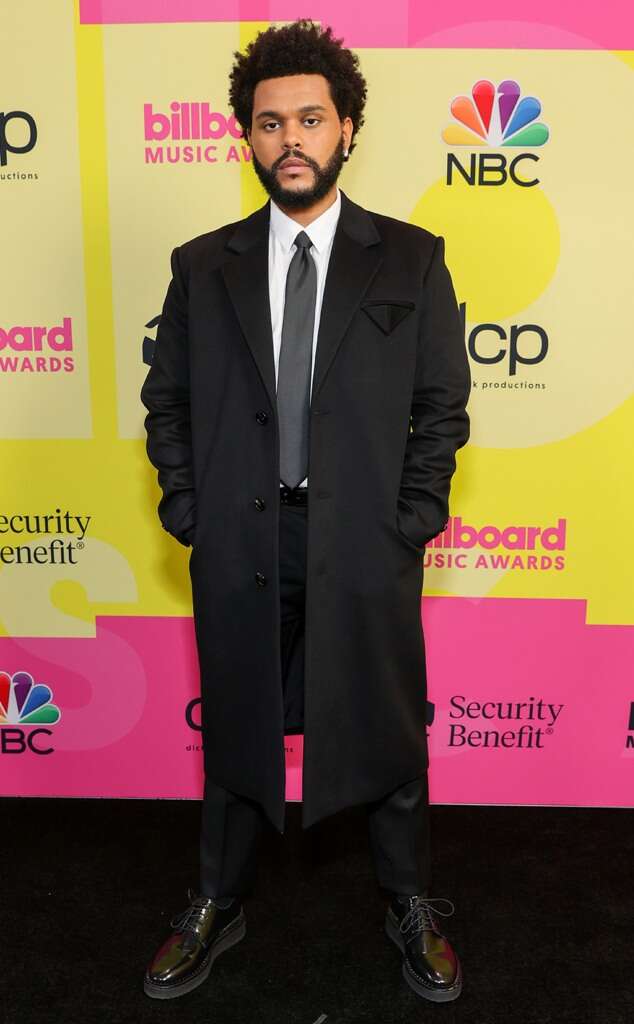 The Weekend stunts in Bottega Veneta 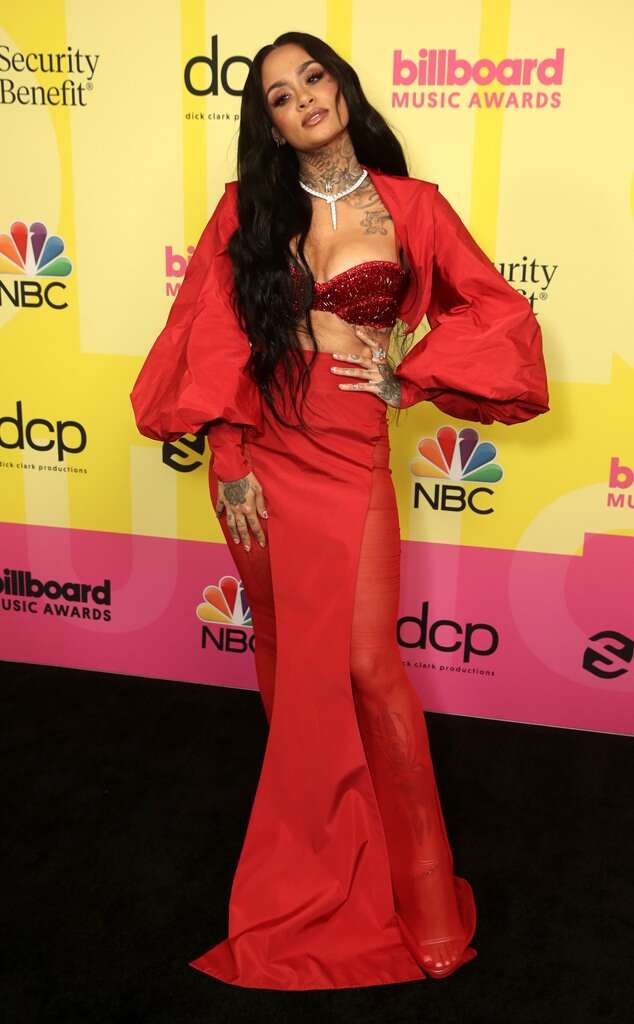 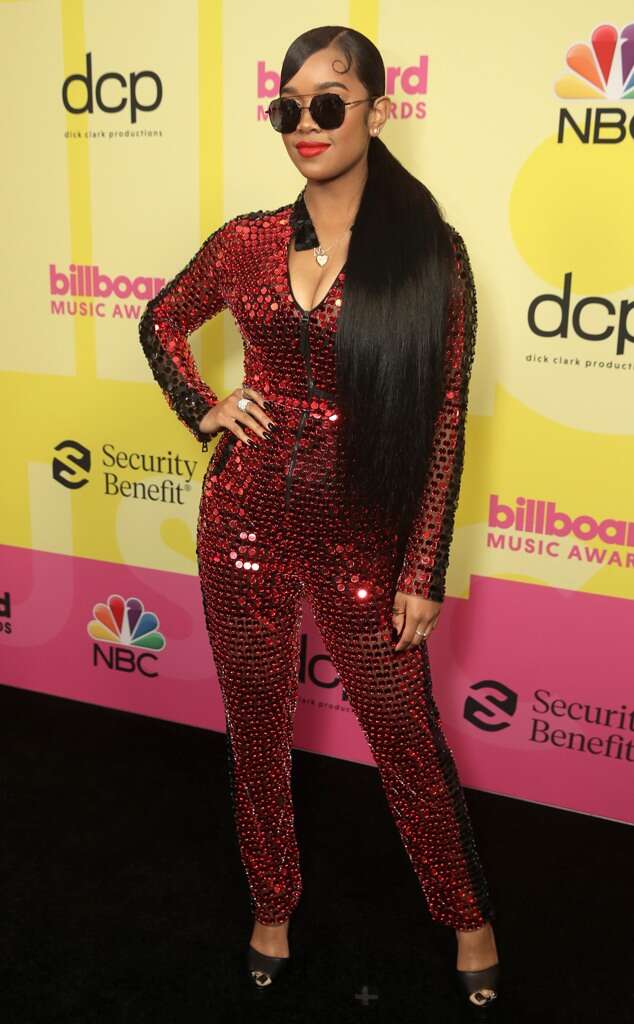 Singer HER in Christian Dior 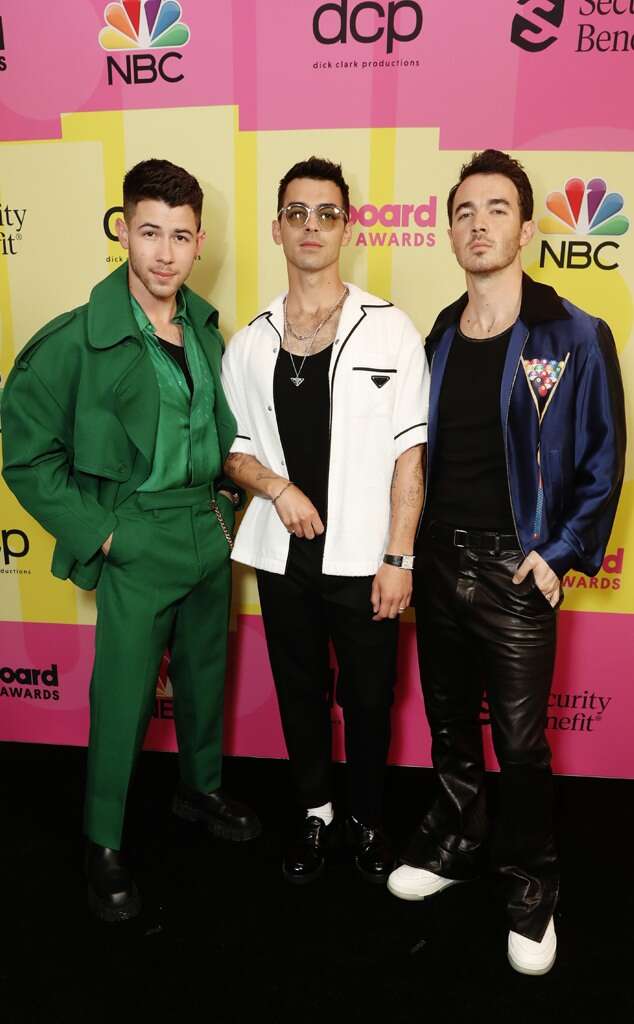 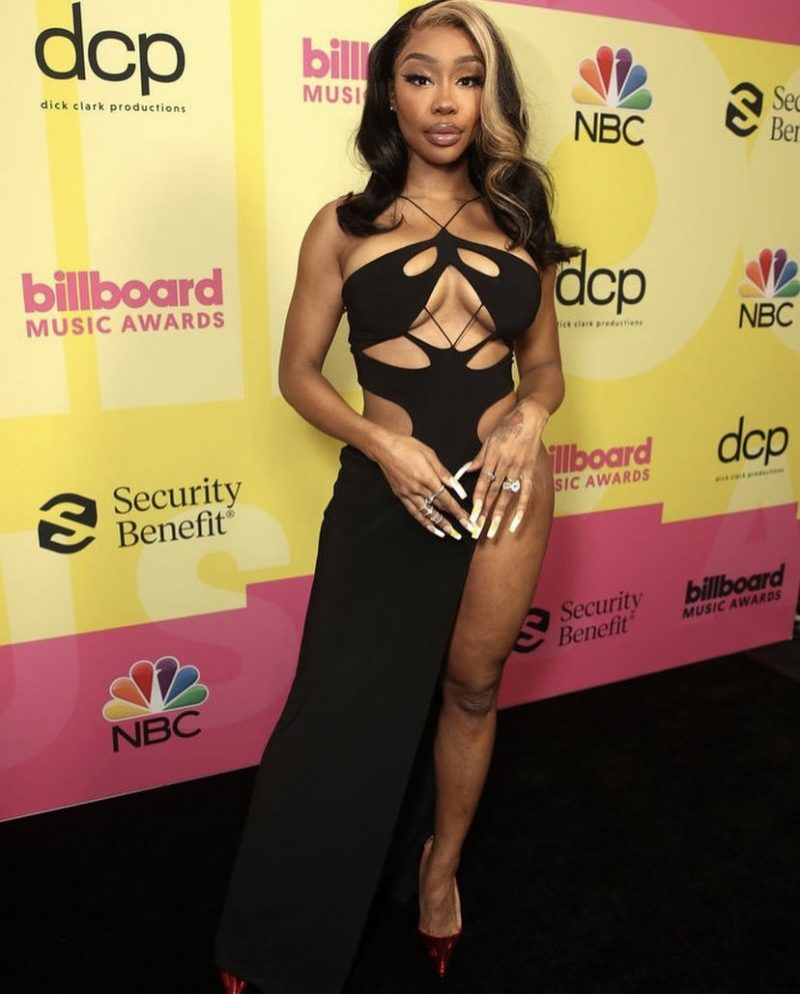 Wrapping up in Style with Nordic Beach