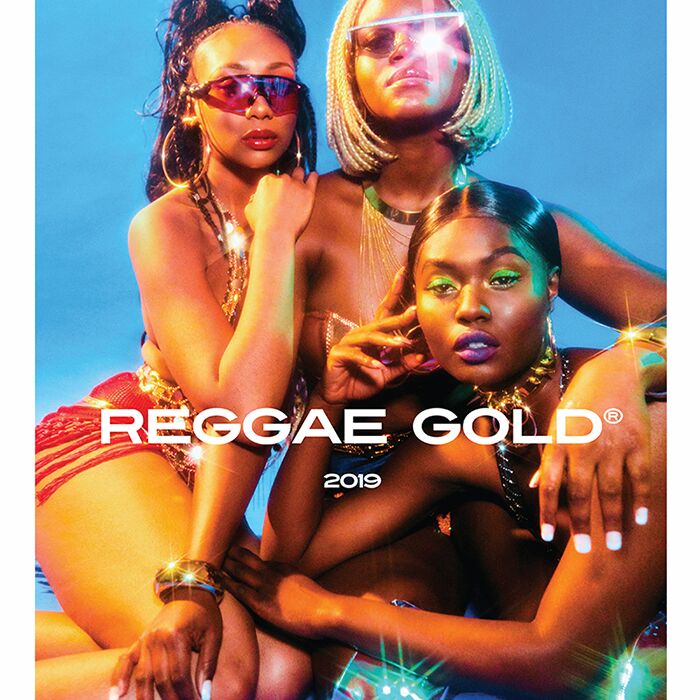 VP Records is proud to announce that Reggae Gold 2019 has debuted at number one on the Billboard Reggae Chart.

The 26th installment of the iconic compilation series came out Friday July 26th and includes focus tracks “Paradise Plum” by new reggae songstress Naomi Cowan and “Juju” from Dancehall vixen Dovey Magnum.“ The albums launch was supported with playlists on all of the leading digital streaming platforms including Spotify, Apple Music, Tidal, Pandora and Deezer.

There is no shortage of crowd pleasers and popular hits from the past year on “Reggae Gold 2019” including “Never Die” by Squash and “Government” by Chronic Law. Both artists have been recently known as two of the hottest, most popular acts out of Jamaica right now.

The compilation is rich with artists who have current and upcoming projects on VP Records this year such as “One Way” by Busy Signal, “Lights Out” by Estelle, “Marijuana” by Jah Cure featuring Damian ‘Jr. Gong’ Marley, “Life” by Christopher Martin, “Guess Who” by Tarrus Riley featuring Mykal Rose, “The Unforgiven” by Alborosie featuring Raging Fyah,“Heaven” by Jah9, “Land of Sunshine” by Beres Hammond and “To See” by Queen Ifrica.

Other notable mainstream tracks from the past year “Hurtin Me” by Stefflon Don featuring French Montana and “Touch Down” by Stylo G featuring Nicki Minaj and Vybz Kartel make an appearance.

“This year’s Reggae Gold compilation includes some of the best in our genre today”, said Neil “Diamond” Edwards, Senior Director of A&R at VP Records. Reggae Gold 2019 is poised to be the soundtrack of your summer,” he concluded.