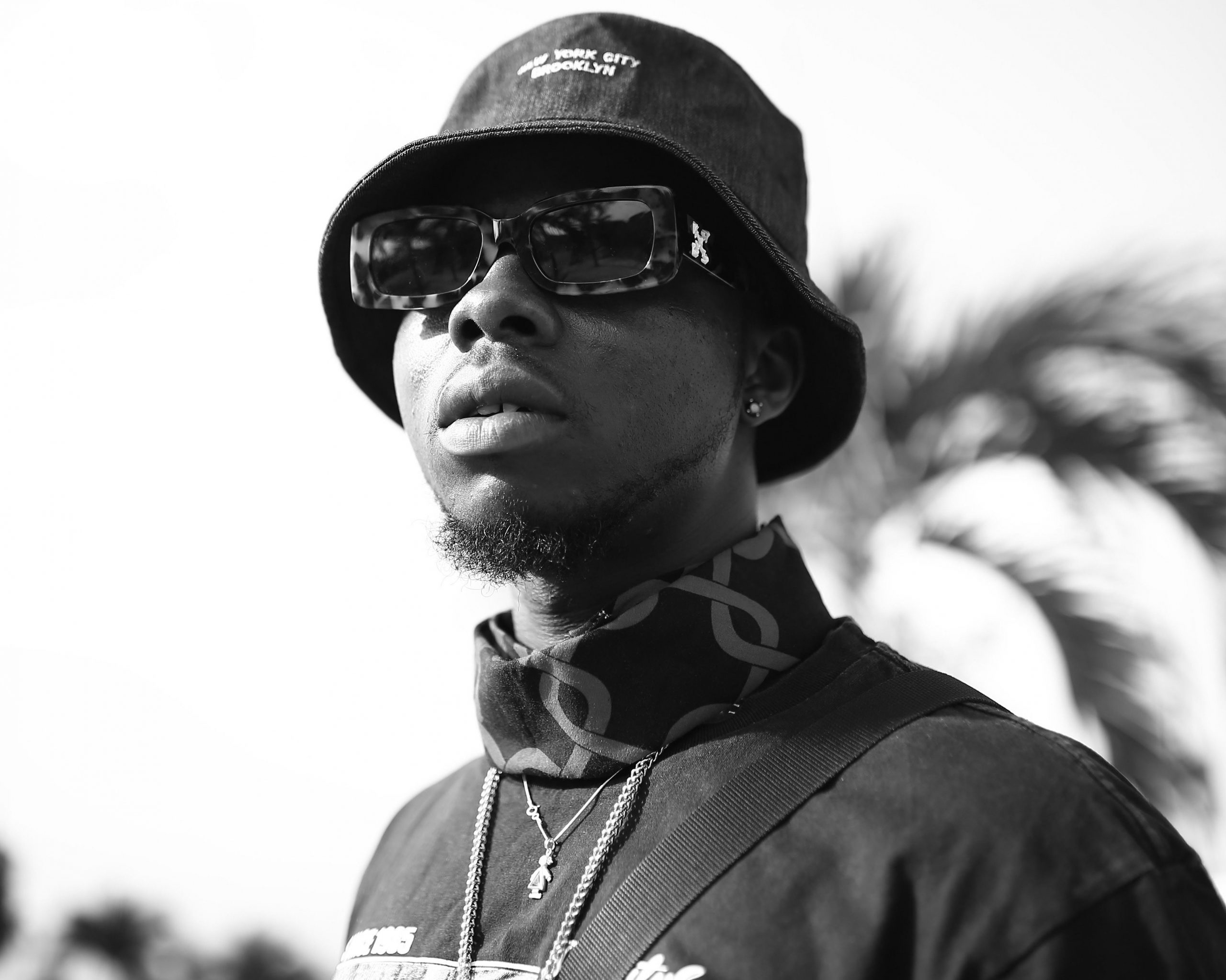 Popular Ghanaian Hype man & MC Berima Sean Bills after bagging a nomination in the 2020 Ghana DJ Awards is leading an advocacy for hype men in Ghana to be respected and revered for the roles in the industry.

Nominated in the MC/Hypeman of the year category, BerimaSean Bills earned his first nomination in the schemes’ five years of existence.

It feels like he finally got his due after getting snub during the previous edition despite ticking all the boxes to get nominated and even winning the category.

In a post on social media, Berima Sean Bills thanked the organizers for the nomination but revealed his joy at seeing the number of MCs nominated this year compared to previous years.

He went on to highlight the major roles hype men play in the entertainment industry.

After more than 5 years as a Hypeman and MC in the entertainment industry from Ashaiman to Kumasi and back to Accracountry, first time nominated for MC/Hype-man of year for this year Ghana DJ awards 2020.

On one end of the spectrum, though awards are to reward, my biggest award is seeing people always jamming anytime I’m on the mic trust wogyiii God is Good.

I’m Grateful for the nomination but more excited to see other MCs also recognised as well. This year’s nomination has a lot of MCs on there which makes the category competitive. Hypemen and club MCs have played a vital role in the music and entertainment industry being the life of the party. Hype-Men /MCs are equally important as DJs and Artists in this modern era because Hype-men/MCs  collaborate with artist to do music, Mixtape with DJs, influencers, Event Promoters, OAP, fashion Models, Brand Ambassadors, Curators and Trend Setters etc.

Some of the World Best Hype-men like Flavor Flav, FatmanScoop, Lil Jon,DJ Khaled,Mercury Quaye, Joel Orleans and many others have inspired a lot of young MCs to believe in their craftsmanship and is a good course to advocate for hype-men and MCs.

The whole Industry has to support and put value on Hype-men and MCs to also make a living from their career. I want to congratulate my follow nominees in the category and also the Ghana DJ Awards academy empowering the culture. Thanks for everyone who supported me from Day 1 till now especially my Boss @kegoka

Berima Sean Bills is one of Ghana’s finest hypes men, with his credits being Stonebwoy’s Ashaiman to the World, Sarkodie’sThis Is Tema Concert, he recently hosted Kelvyn Boy’s Black Star album launch.

He has also made great strides with his Accra Country playlist, which has been the talk of town. Accra Country has morphed into a radio show airing on Ghana’s biggest urban station YFM.

Berima Sean Bills is the official MC for Twist Night Club which recently crowned the Best Night Club in Ghana at the 2020 Ghana Tourism Awards.

He is also a label executive for Twist Entertainment Legacy leading the charge for artists such as Kweku Afro.

Some members of popular feminist group in Ghana, “Pepper Dem Ministries”, have called out ace-broadcaster Nana Aba Anamoah over recent comments she made about taking up traditional roles at home. END_OF_DOCUMENT_TOKEN_TO_BE_REPLACED

Aisha Modi has returned to social media by showing off her newly acquired body. END_OF_DOCUMENT_TOKEN_TO_BE_REPLACED