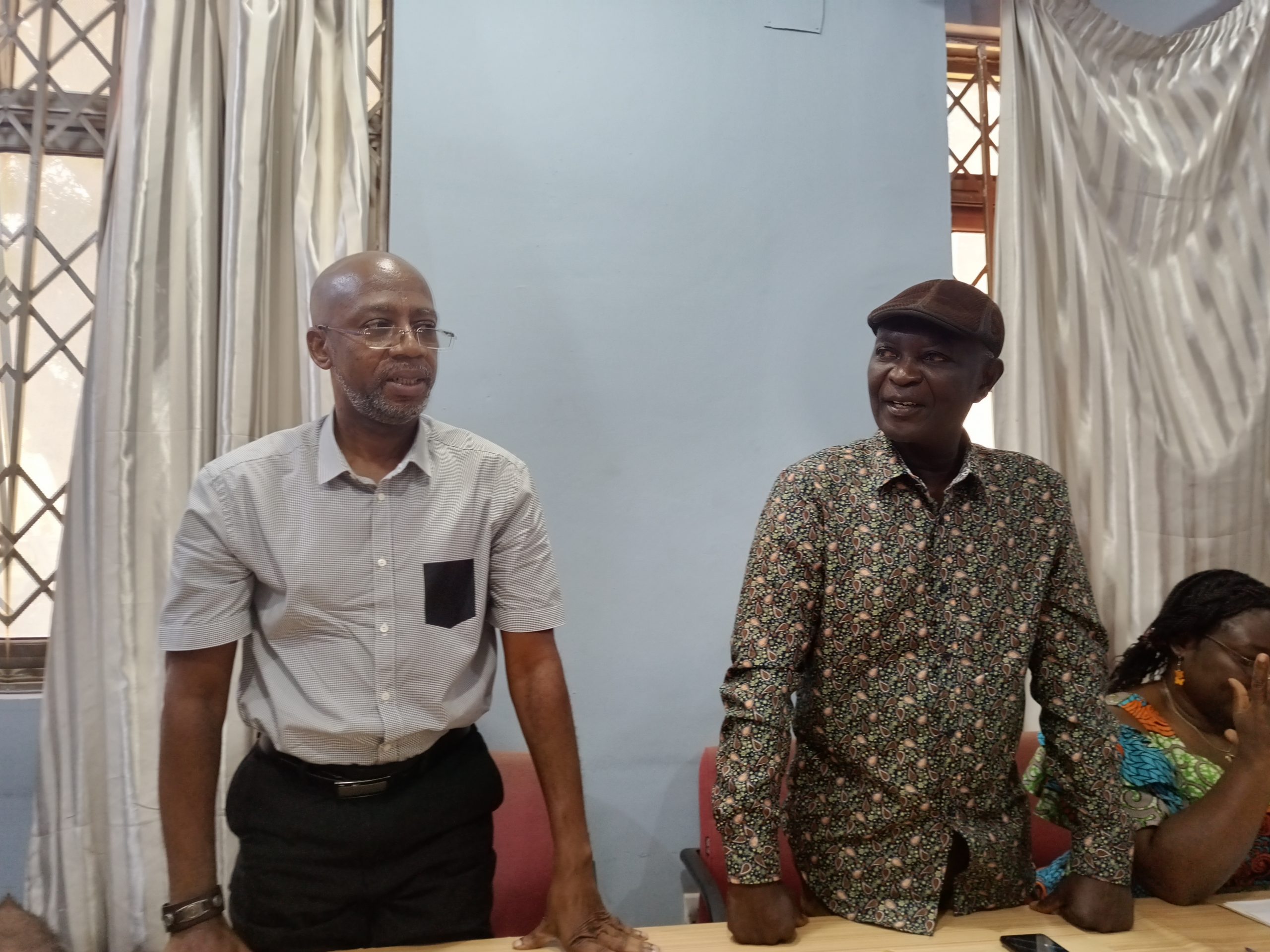 The Ghana Music Rights Organisation (GHAMRO) saw its previous Board members relieved of their duties at the end of their four-year tenure of office. However, an electoral committee, which was put together during a general meeting in October 2020 failed to organise elections on time. This created a vacuum in succession and resulted in the need for that electoral committee to be dissolved.

Consequently, the Directors drew on Section 4.7 of the GHAMRO Constitution and appointed a five members Election Committee made up of Augustina Addison (Chairperson), Eric Afriyie, Haruna Sungumo Abdul-Aziz, Seth Kwaku Amponsah and Kwabena Donkor Jethro on Monday April 26th, 2021 in order to provide a Board for the Society on or by the 20th of May 2022. 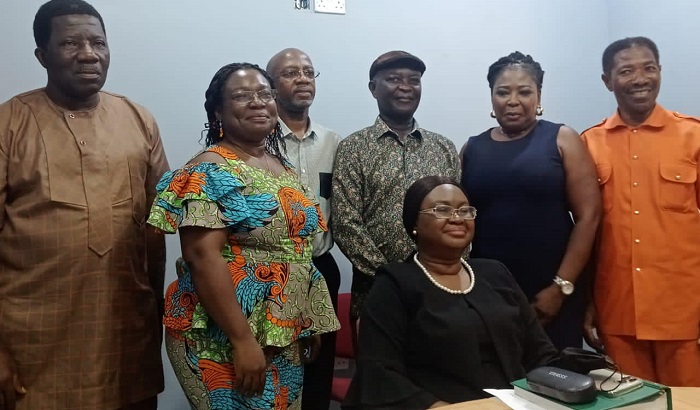 Legal turmoil ensued during this period. An interlocutory injunction was filed against the outfit to restrain them from conducting Board elections on February 9th 2022.  The lawyers of both sides were engaged in a lengthy and cumbersome back and forth tussle of motions until finally, the court dismissed the case in favour of GHAMRO, enabling them hold elections for their society.

On the 16th of March, 2022, the stage was set for the commencement of elections. There were ten centres in operation on that day: Members in Brong Ahafo, Ashanti, Central, Volta and Northern Regions voted at the Centre for National Culture in their respective capitals. Voters in Accra cast their ballots at CIBT, those in Western Region at Melody Hotel – Takoradi, those in Oti at Good Morning Hotel – Kpasa, those in Upper East at Asongetaaba – Bolgatanga and those in Upper West at Royal Lodge Hotel – Wa.

Voting was conducted by the  Electoral Commission of Ghana with the supervision of the Ghamro’s Election Committee.

The successful elections began at 8:30 AM and lasted till 3:00 PM at all centres. The candidates for the elections were put into four groups as outlined in Section 4.2 of the GHAMRO Constitution and are as follows:

When all was said and done and the votes cast were collated and counted, the results were as follows:

In collaboration with the Electoral Commission of Ghana, results  collated and declared the 2022 GHAMRO BOARD ELECTED as follows:

The newly elected seven (7) member board were sworn into office by a High Court Judge, Her lordship Justice Hafisata Amaleboba (Mrs) on the 23 March 2022 at the GHAMRO Board Room for the commencement of their four (4) years term which will end in 2026.

Per article 4.2.2 of the Ghamro’s constitution, the board balloted to elect the leadership which four persons contested for the positiosns of Chairperson and Vice Chairperson respectively as follows:

The GHAMRO Election Committee wishes to congratulate the membership, aspirants, the Ghana Police Service, and the National Electoral Commission for their turnout, courage, support and assistance in ensuring a successful peace-themed election.

Related Topics:Rex Omar
Up Next

GuiltyBeatz is ringing in the summer! The Grammy-nominated Ghanaian producer and DJ is back with another dazzling solo effort – an Amapiano-infused dance anthem ‘Universe’ featuring Pop sensation, Mr Hudson and buzzing Ghanaian singer, Twitch 4EVA. END_OF_DOCUMENT_TOKEN_TO_BE_REPLACED

The host of Joy FM’s Strong and Sassy, Animwaa Anim-Addo, has tied the knot in a private ceremony. END_OF_DOCUMENT_TOKEN_TO_BE_REPLACED

Grammy award-winning Nigerian musician, Burna Boy is trending on Twitter over his choice of outfit at a recent concert. END_OF_DOCUMENT_TOKEN_TO_BE_REPLACED