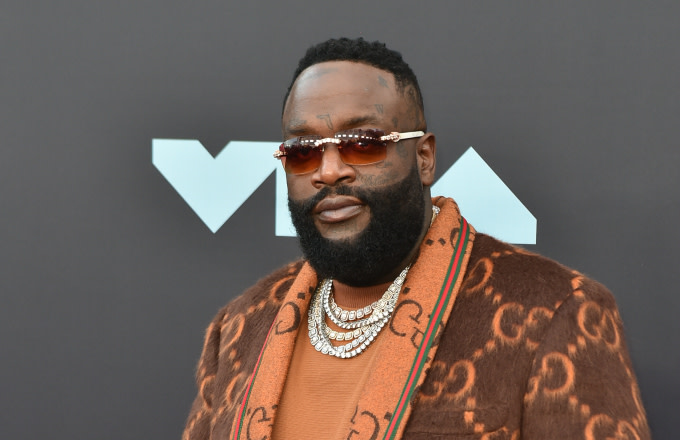 The 3rd edition of Mr Eazi’s annual concert Detty Rave is has been dubbed ‘The Homecoming’ edition and it is packing a heavy-hitting lineup of artists.

Mr. Eazi has been announcing the line-up bit by bit on Twitter. Already confirmed for the December 27 event are South Arica’s Busiswa, Jamaica’s Kranium and Koffee, Trinidadian singer, Machel Montano and Nigerian artistes, Simi and Joeboy.

The Ghanaian artistes will be Darkovibes, Joey B, King Promise, Kuami Eugene and Kidi.

The biggest surprise was the announcement of Rick Ross as a performer at this year’s Detty Rave.

Confirmed!! Rick Ross will be joining us at Detty Rave 27th December , at our new rave site in Spintex, Accra Ghana!! https://t.co/AwaqzyTcgJ

Also making the buzz is the offering for VIPs

This is the second time that Rick Ross would be performing in Ghana. He first performed back in 2010 on December 28.

Pataapa wins Artist of The Year at Central Music Awards 2019