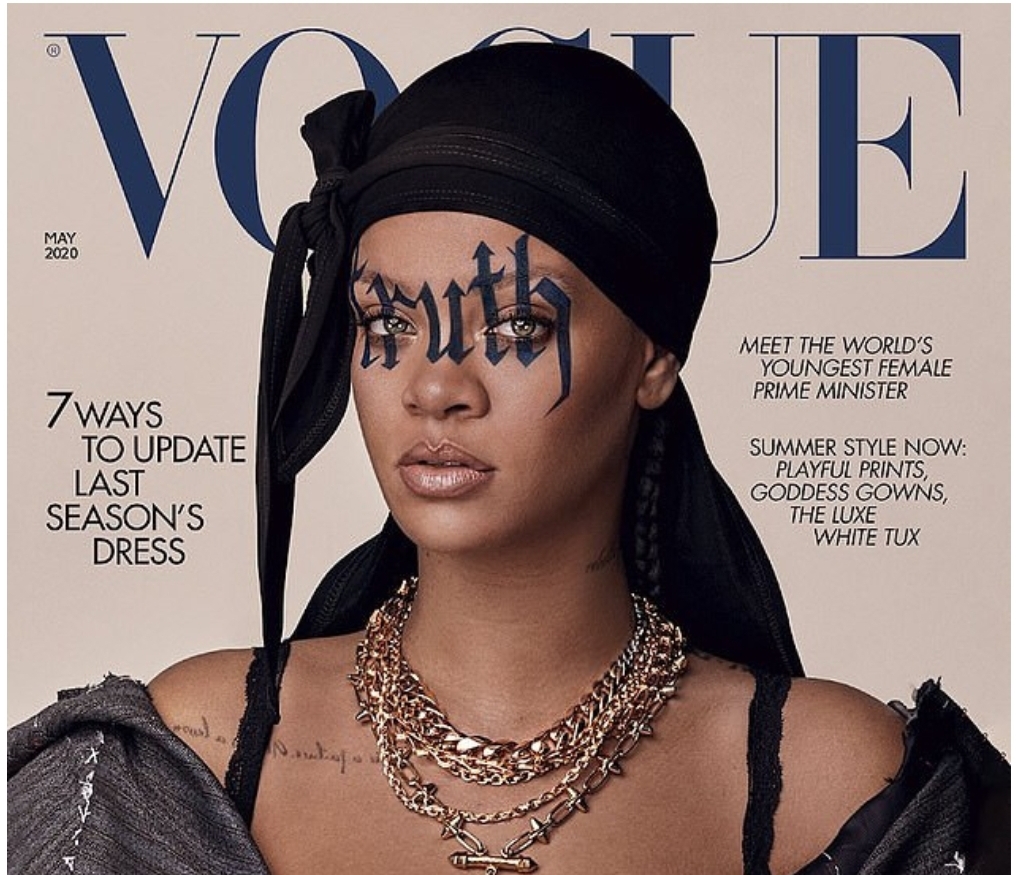 Barbadian singer and businesswoman, Rihanna has made history by becoming the first person to grace the cover of British Vogue in a durag for a high-fashion shoot.

Speaking with the magazine, the 32-year-old opened up on her plans to start her family as well as her upcoming projects.

Sharing her personal aspirations, the singer revealed she’s open to raising ‘three or four children’ alone if she doesn’t find The One, telling the publication in its May issue: ‘Would I do it on my own? Hell yeah!’

Rihanna, who split from Saudi billionaire Hassan Jameel in January following a three-year romance, added: ‘I’ll have kids – three or four of ’em’.

Hailing ‘love’ as the most fundamental element in being a parent, Rihanna said: ‘Hell yeah, I feel like society makes me want to feel like ‘Oh you got it wrong …’ They diminish you as a mother, [if] there’s not a dad in your kid’s lives.

She explained: ‘I can’t say when I’m going to drop … but I am very aggressively working on music. I don’t want all my albums to feel like themes. There are no rules, there’s no format, there’s nothing. There’s just good music and if I feel it, I’m putting it out.’

‘That is happening… I feel like I have no boundaries. I’ve done everything – I’ve done all the hits, I’ve tried every genre – now I’m just, I’m wide open. I can make anything that I want.’

In a message for International Youth Day, His Royal Highness The Prince of Wales said: END_OF_DOCUMENT_TOKEN_TO_BE_REPLACED