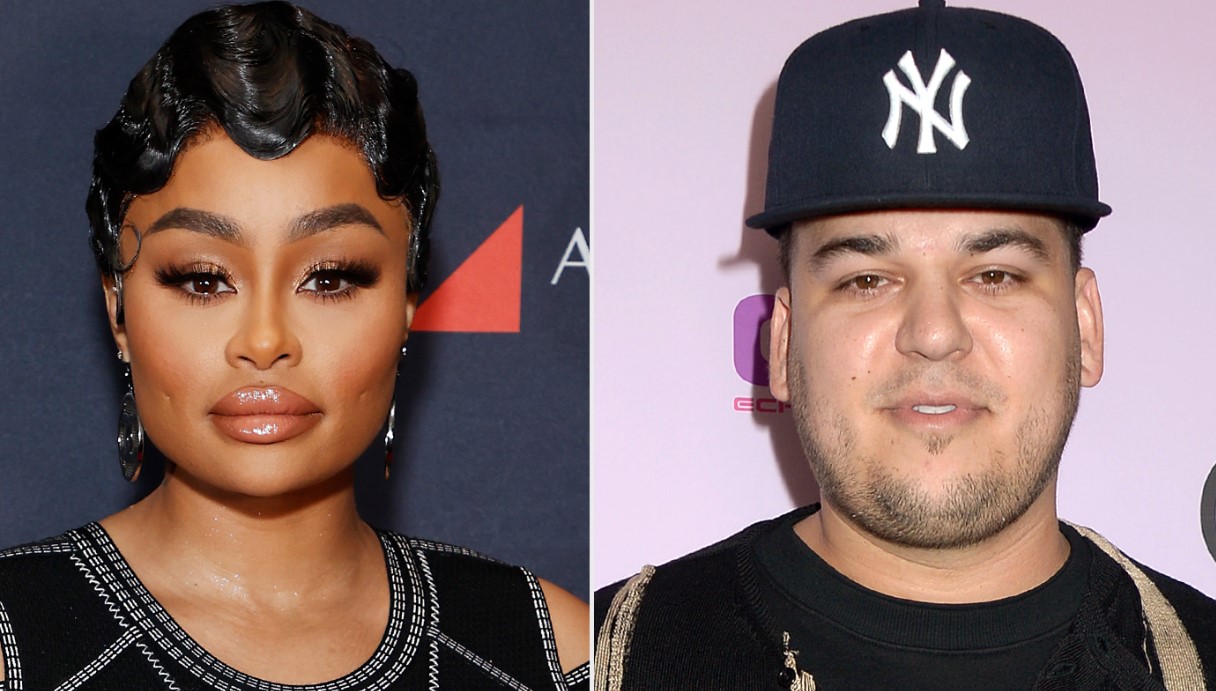 The much hyped revenge lawsuit filed by model Blac Chyna against ex-Rob Kardashian won’t be going to trial after all.

Ahead of the scheduled start of jury selection, the exes reached a settlement agreement, sources confirmed on Monday.

According to media outlets, both Rob, 35, and Chyna, 34, came to an agreement to stop the lawsuit from reaching a trial, though the terms of their deal remain unknown.

The jurors were already lined up outside the courthouse but will be dismissed given the last-minute update.

The new development comes days after a trial judge denied the Keeping Up With the Kardashians’ star’s motion to enforce a previous settlement.

Rob had reportedly claimed that Chyna backed out of a deal that would have settled the revenge lawsuit, but a judge rejected the reality star’s claim.

Chyna’s lawyer, Lynne Ciani, told the media that Chyna (born Angela White) would “prove her case” to a Los Angeles jury that Kris Jenner‘s son allegedly illegally leaked explicit photos of her on Instagram in July 2017.

Chris Brown responds to people comparing him to Michael Jackson

END_OF_DOCUMENT_TOKEN_TO_BE_REPLACED

“What do celebrities & influential leaders believe in?” As you know, celebrities and influential leaders are role models for young and old generations, and they can influence society and impact the world negatively and positively. Spiritual leader and multi-award-winning life coach Asim Aliloski has seen that successful people on top of their game have been searching for a higher power. END_OF_DOCUMENT_TOKEN_TO_BE_REPLACED

American rapper, Kanye West has reacted to the news of the end of the relationship between his ex-wife Kim Kardashian and Pete Davidson. END_OF_DOCUMENT_TOKEN_TO_BE_REPLACED

Prosecutors are reportedly asking the federal court to seize about $28K from R Kelly’s prison-inmate account since he has $140,000 in court-ordered fines. END_OF_DOCUMENT_TOKEN_TO_BE_REPLACED

Elon Musk has accused the social media platform, Twitter, of fraudulently holding back information about the company as part of a countersuit. END_OF_DOCUMENT_TOKEN_TO_BE_REPLACED