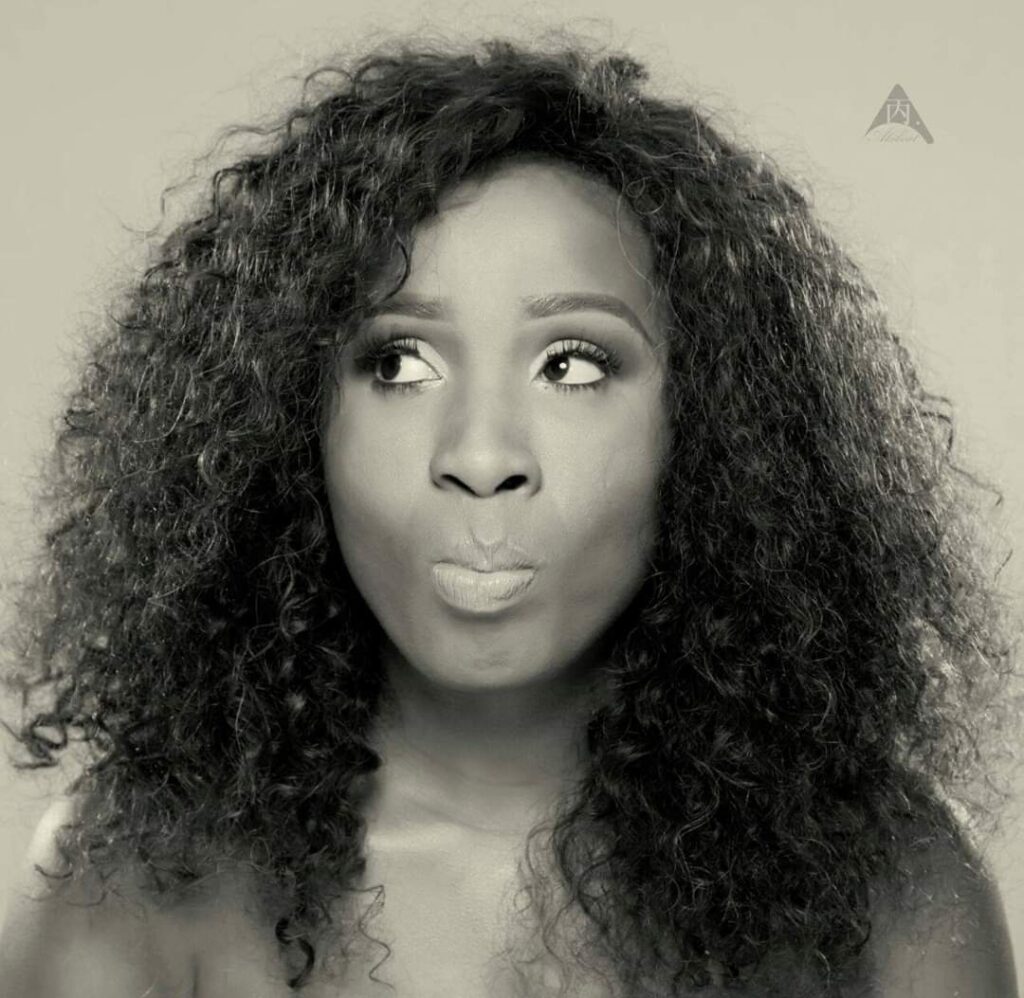 One of the biggest news this week has been the termination of Naa Ashorkor’s job by the Multimedia Group.

Sources told Enewsgh.com that Ashorkor is alleged to have consistently found ways to swerve her television obligations, an action that has occasioned the termination of her contract. Many Ghanaian media organisations, because they own plural outfits, run a convergence model; one that requires employees, though primarily engaged on one platform, to also lend assistance on another.

According to the report, Ashorkor was paid a month’s salary in lieu of the notice of her sacking. She is not the only Multimedia employee that should be exiting the outfit around this period. Others may be axed according to the sources.

Announcing her departure from the Multimedia Group, Ashorkor, who is also a successful actress among other things, failed to specify the reason for her axing. But here are the reported reasons:

Related Topics:naa ashorkor
Up Next