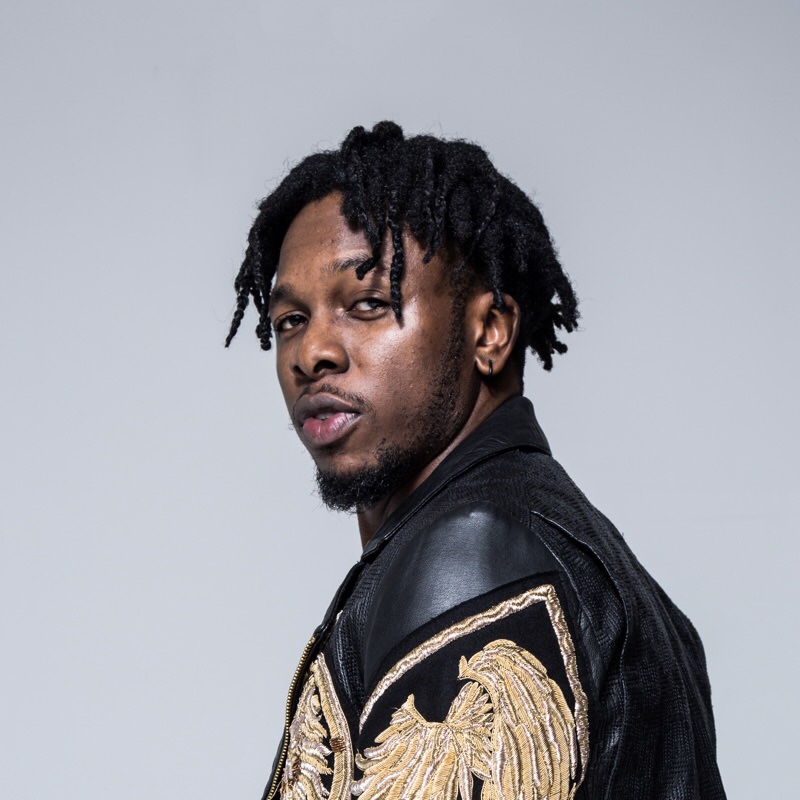 Nigerian singer, Runtown has revealed that he received COVID-19 stimulus payment from the United States.

The ‘Mad Over You’ hitmaker made the announcement on Thursday morning via social media but failed to disclose the exact amount he received.

Runtown, however, disclosed that he got the stimulus payment despite being banned from entering the US in the last two years.

He further stated that he would be donating the cash to some lucky fans on Twitter.

Plot Twist: Been banned from the US for 2 years now

From Ghana to Global Superstars: The Dancing pallbearers from Prampram