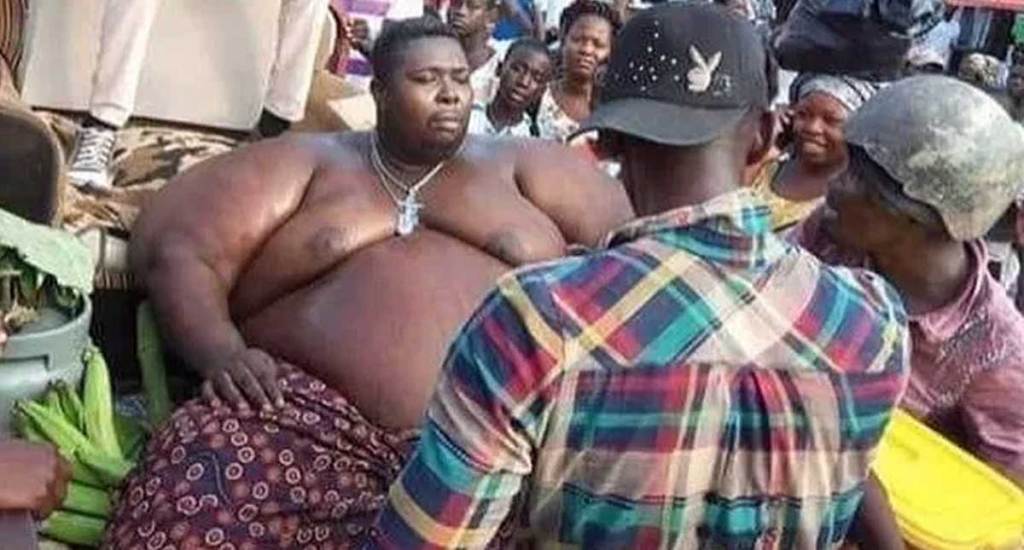 Fellow ‘Junka Town’ actor, Toomuch and Hitz FM’s Dr Pounds broke the news of the sudden death of the comic actor who captured the heart of many Ghanaians with his signature mannerism.

“Aarrr junka town has lost another hero Awww abele I don’t even know what to say rest in peace kojo. Till we meet again” Toomuch wrote sharing a photo of the late actor on his Instagram page.

Dr pounds also shared a video of the late actor and captioned it “Rest In Peace Abele .. My Goal keeper”

The cause of the actor’s death is yet to be revealed.

Ghanaian rapper, Okyeame Kwame has opined that the new crop of rappers in the industry are far “better” than him and others who have been in the game for two decades. END_OF_DOCUMENT_TOKEN_TO_BE_REPLACED

Ghanaian rapper, Sarkodie may be gearing up to speak against the governance of the nation by the ruling New Patriotic Party (NPP). END_OF_DOCUMENT_TOKEN_TO_BE_REPLACED

Ghana’s social media has been buzzing after a video showing a young  Ghanaian in police escort to go and buy a burger went viral! END_OF_DOCUMENT_TOKEN_TO_BE_REPLACED

Broadcast Journalist at Metro TV, Bridget Otoo has come after employers who fail to pay their workers, yet live lavishly. END_OF_DOCUMENT_TOKEN_TO_BE_REPLACED