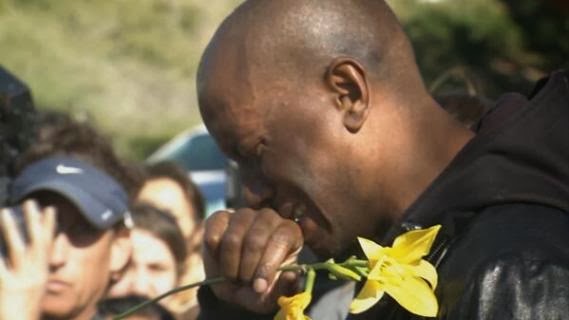 Late Paul Walker’s friend and Fast & Furious co-star Tyrese visited the scene of the car crash and was inconsolable. The actor and singer, who has been friends with Paul for the past thirteen years cried through out. He left a single yellow rose at the scene of the crash before leaving.  Paul Walker, 40, was the passenger in his friend’s Porsche GT which spun out of control and hit a pole and tree, bursting into flames and killing both men yesterday afternoon November 30th.

TMZ reported earlier today that the county coroner revealed that the bodies of Paul and his friend Roger Rodas, 38, who was also his financial adviser, were so badly burned that they are currently unidentifiable. The L.A. County Coroner has requested dental records for both victims before they can identify the bodies. Autopsies on both bodies have been delayed until later this week. 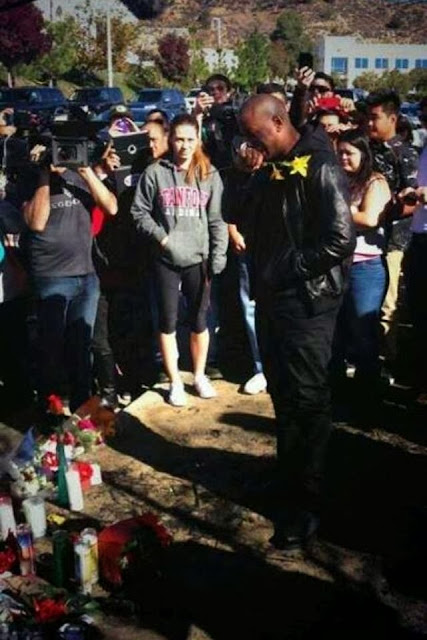 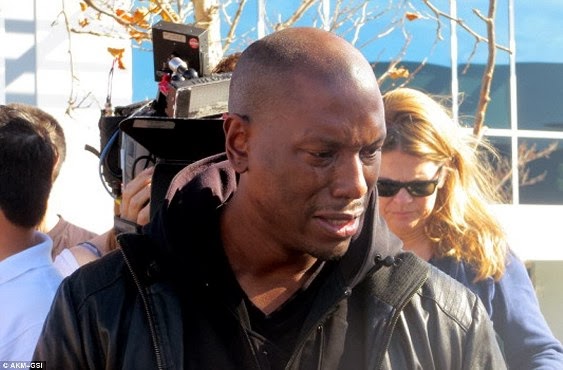 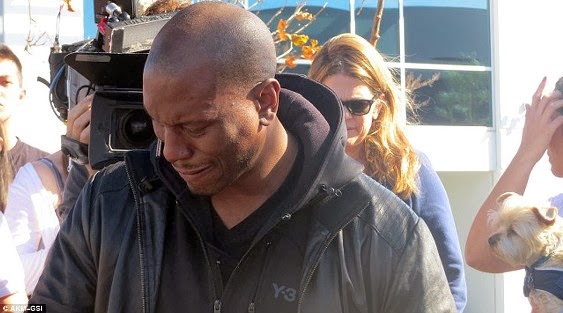 Continue Reading
Advertisement
You may also like...
Related Topics:Tyrese