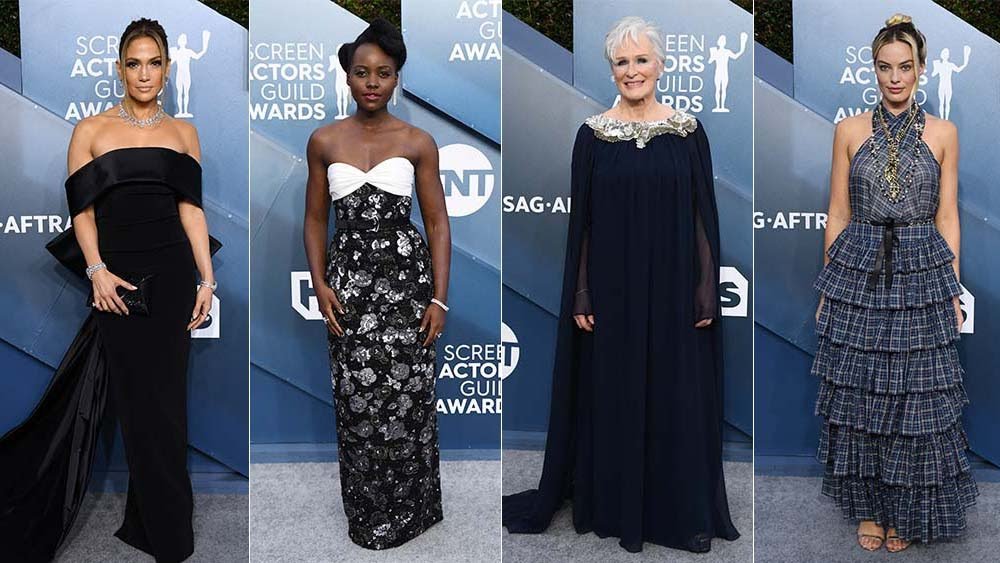 Held at the Shrine Auditorium in Los Angeles, the awards went hostless this year. But there was still plenty of star wattage on the carpet. The actors, producers, and directors came dressed to impress, with many of them donning show-stopping black and white ensembles.

See photos from the red carpet. 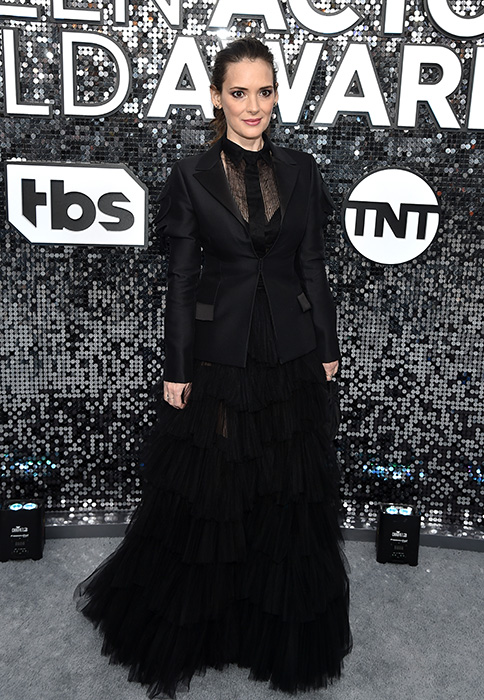 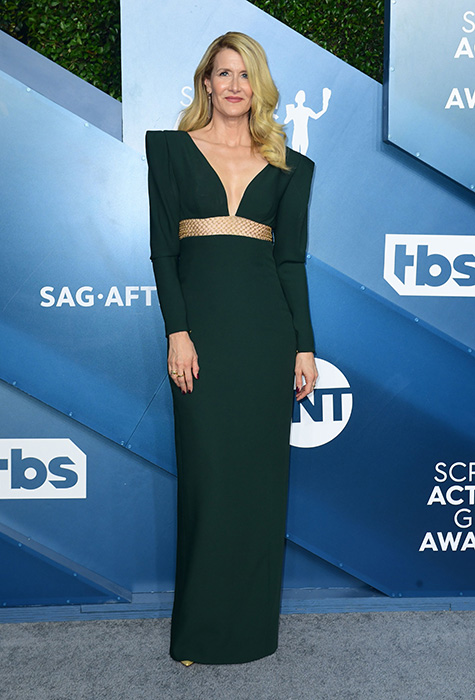 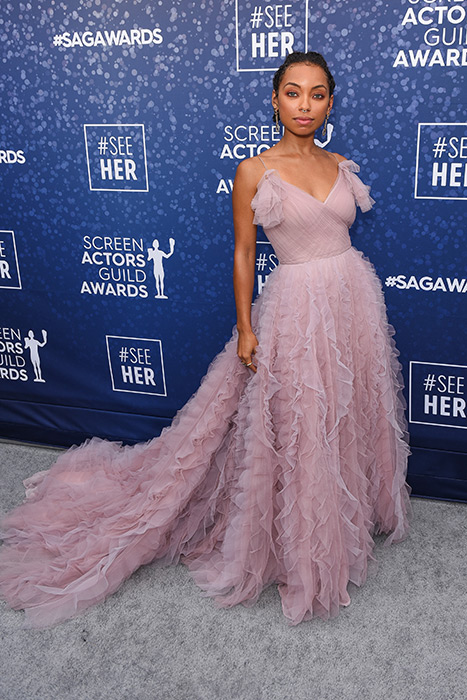 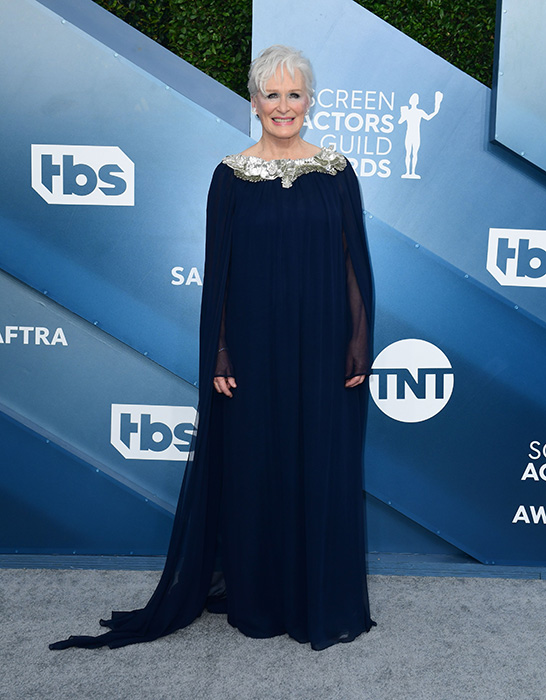 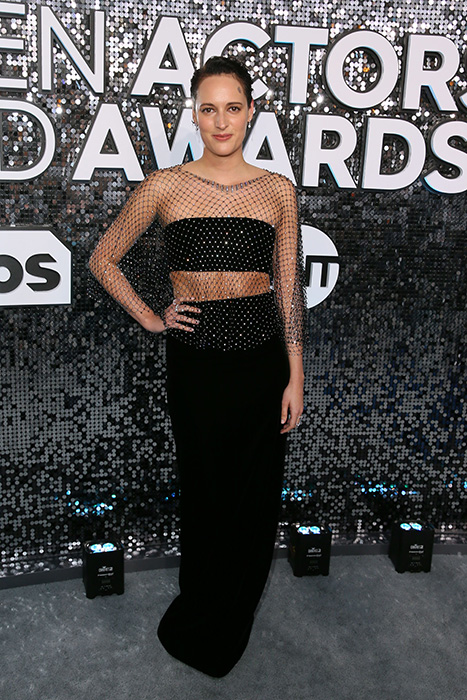 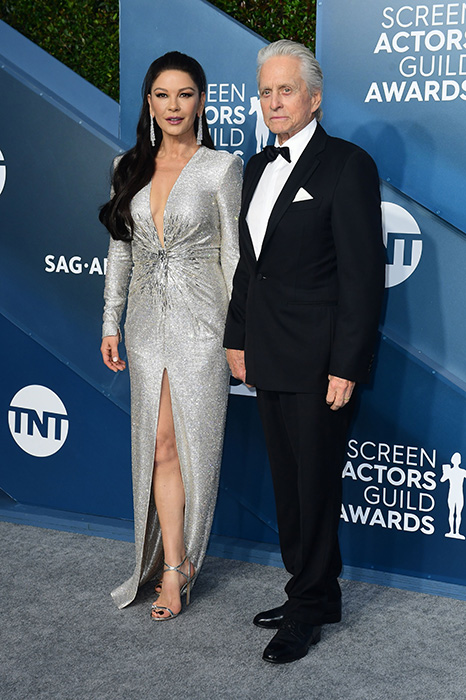 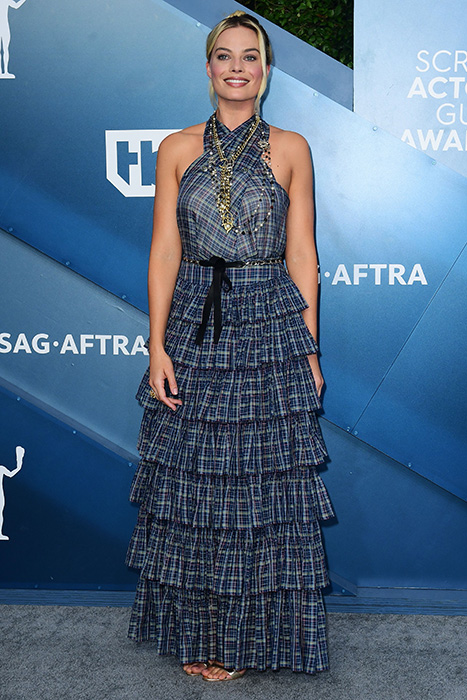 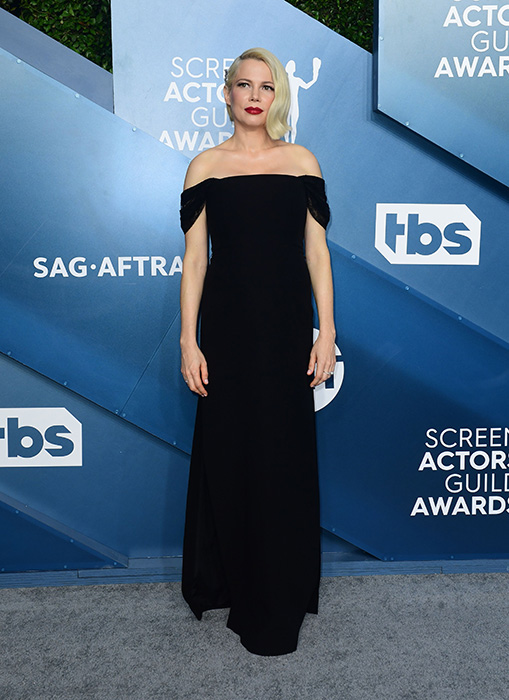 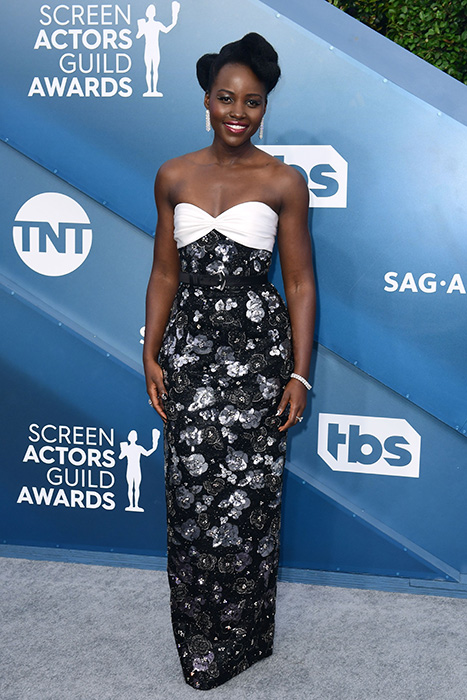 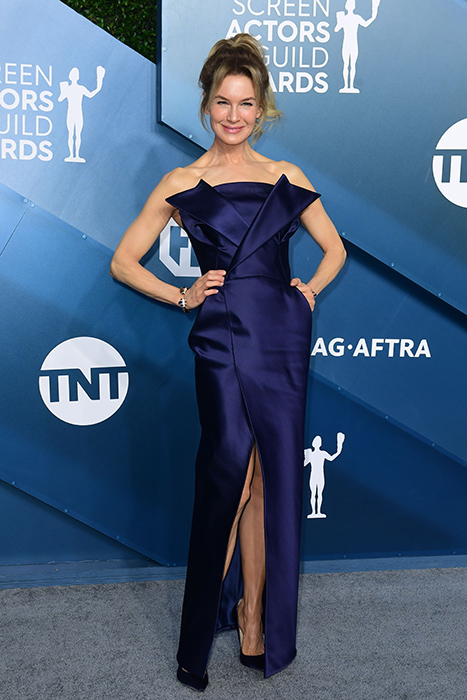 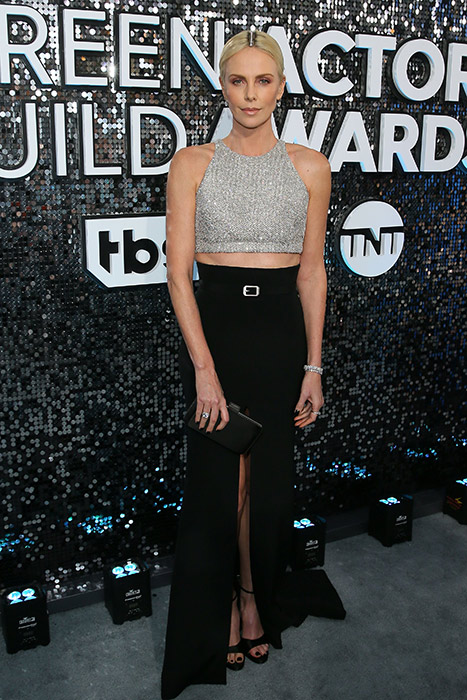 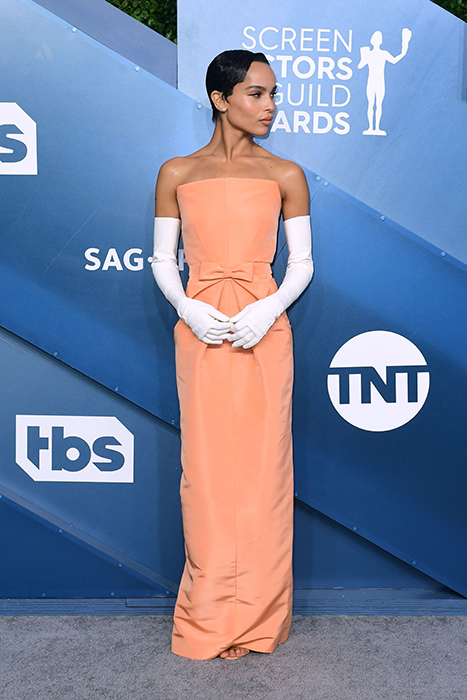 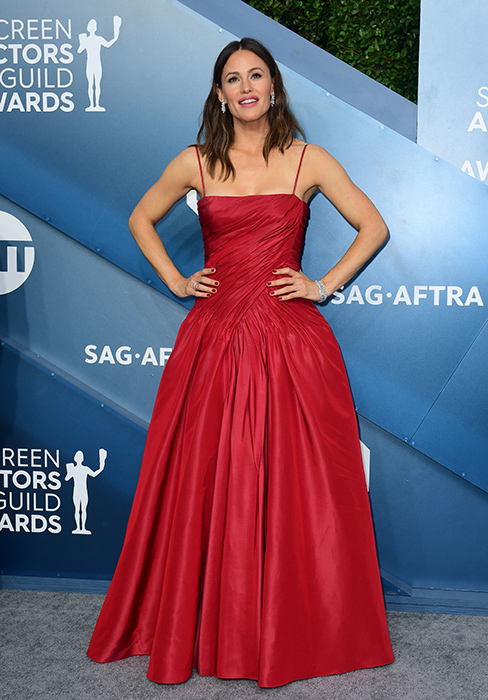 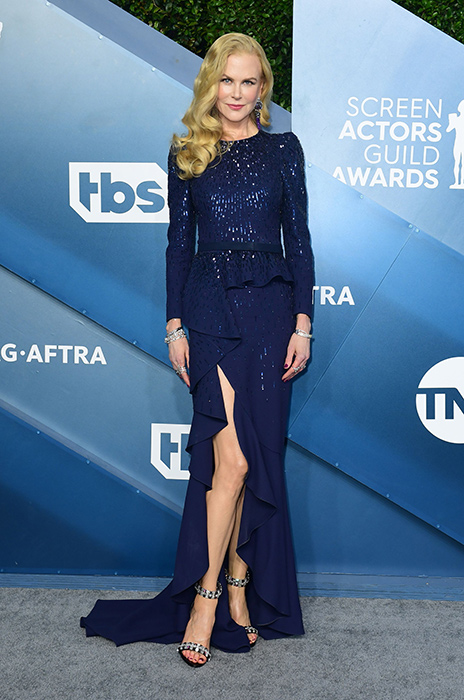 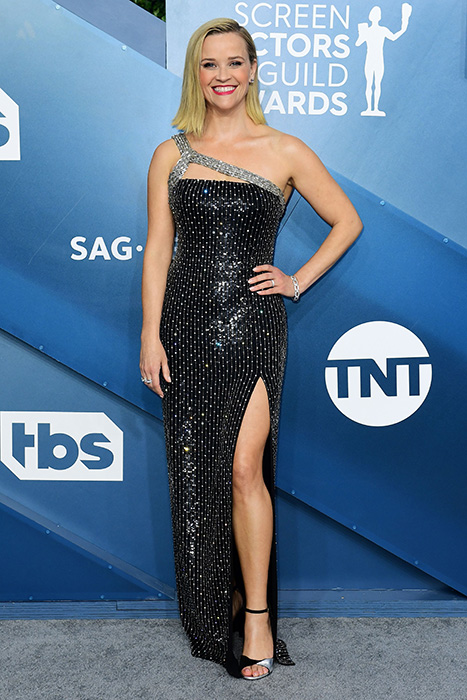 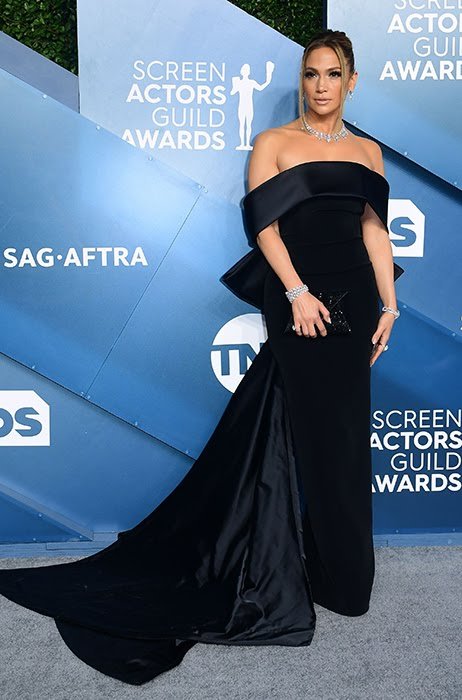 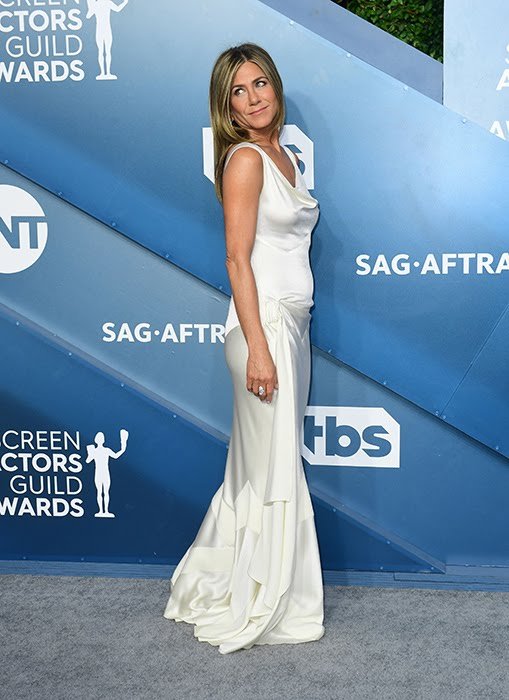 The event’s most surprising element might have been the acceptance speeches, which were virtually devoid of politics, other than Robert De Niro’s remarks in receiving a life achievement honor.

The win for “Parasite” broke up what had been a night that saw people of color entirely overlooked, as the industry comes under increased scrutiny for a lack of diversity in its awards.

And that’s not even getting into the fact both Brad Pitt and Jennifer Aniston won SAG Awards tonight!
To read about their victories and more, check out the full list of tonight’s winners below.

Outstanding Performance by a Male Actor in a Supporting Role
Jamie Foxx, Just Mercy
Tom Hanks, A Beautiful Day in the Neighborhood
Al Pacino, The Irishman
Joe Pesci, The Irishman
Brad Pitt, Once Upon a Time in Hollywood