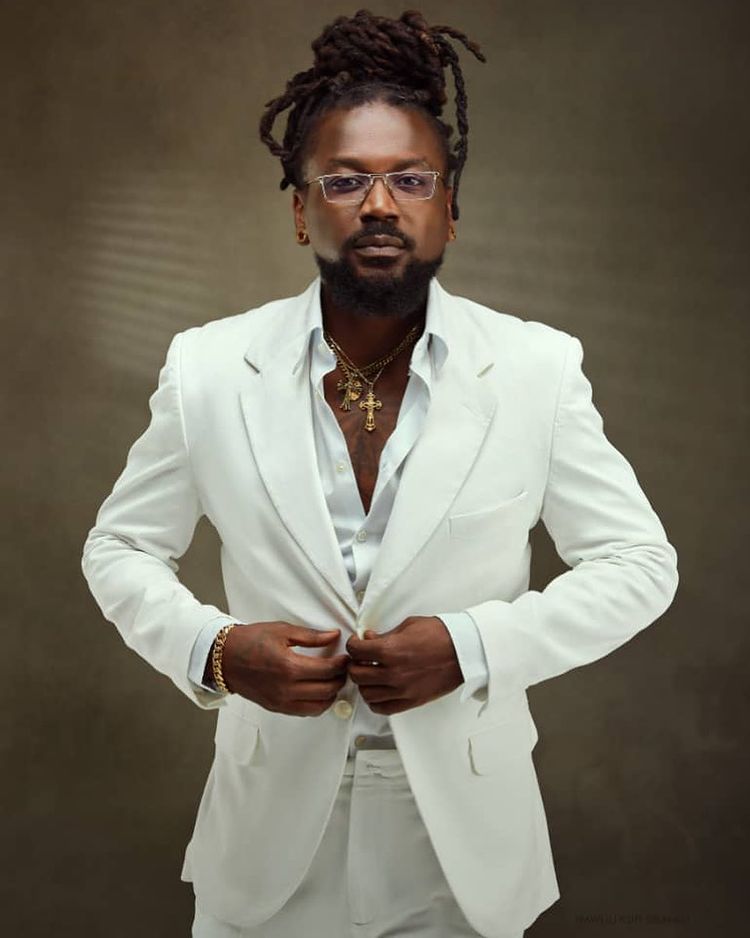 Ghanaian Dancehall act, Emmanuel  Andrews Samini popularly known as Samini has won the Presidency seat of the Student Representative Council at the Ghana Institute of Management and Public Administration (GIMPA).

Samini, who is currently enrolled at GIMPA revealed about two weeks ago that he was going through the vetting process, hoping he wins the elections.

“I am contesting for the GIMPA SRC Presidency, I will be doing my vetting tomorrow and hopefully I will become the next SRC President of GIMPA,” Samini revealed in a Twitter Space conversation.

After weeks of campaigning both on social media and on the grounds, the elections were held today and he has come out victorious.

Read Also: This Week On #TwitterGhana: Samini to contest for SRC President, the revamped National Museum Opened and many more.

Samini will be handling the office of the GIMPA Presidency alongside his running mate Mabel Mensah. 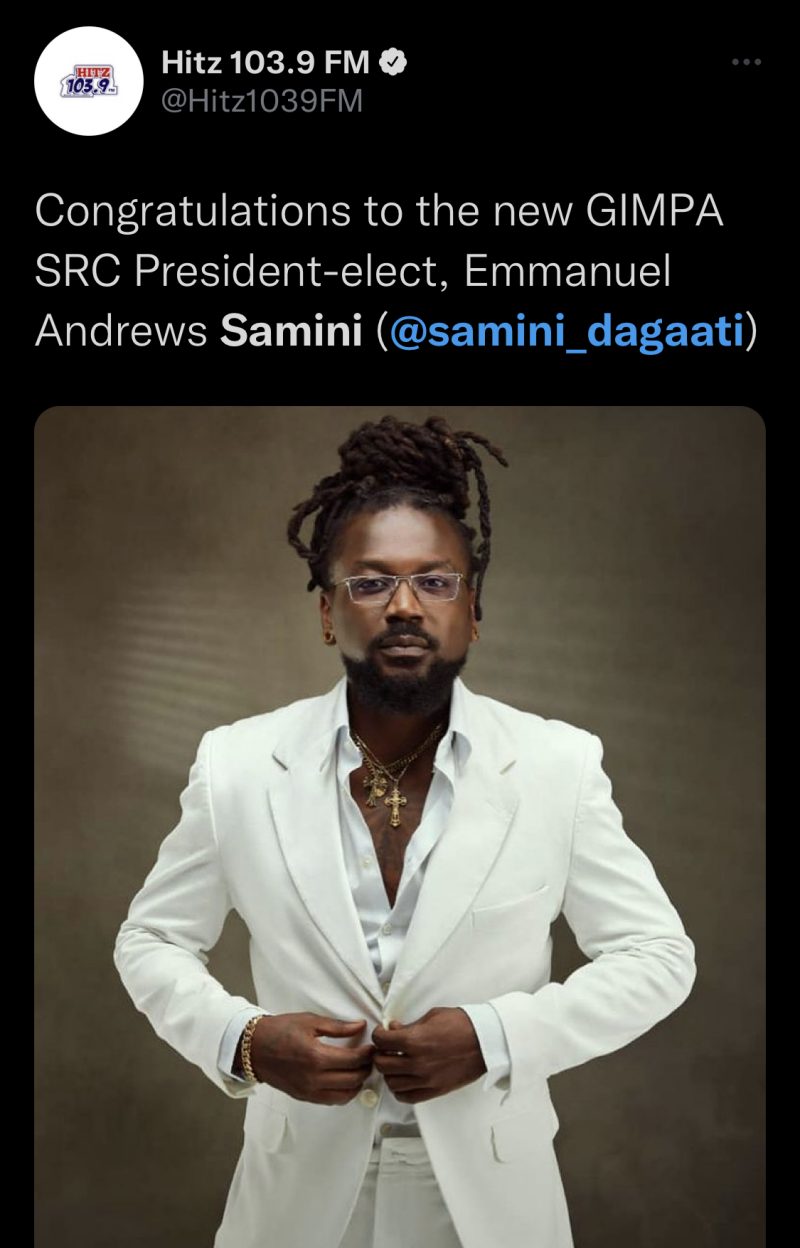 Samini has huge plans for the students of GIMPA. In an interview on GTV Breakfast Show last week, Samini broke down his step by step plans once elected.

“As an Artiste and Entertainer and what I am used to in terms of soliciting funds to support their projects. I know what I can do if I take charge and sacrifice myself or bring myself to serve and be part of how we can raise more, someone who is not that loud on social media’ space.”

”I have put my ear on the ground and I have watched as well and I know that there are plenty of things that students need. But with the institution being a private one it can only run-on profit or loss. We would need benevolent Institution to come on board to support them”, he concluded.

The Truth Behind These 3 Roofing Myths

Bose Ogulu has told her son Burna Boy to “tone down the madness” as she celebrated his birthday. END_OF_DOCUMENT_TOKEN_TO_BE_REPLACED

The Hewale Lala (Song Of strength) hit maker Perez Musik gets ready to have his first-ever major concert. END_OF_DOCUMENT_TOKEN_TO_BE_REPLACED

Kofi Sonny, CEO of 610Music, a direct representative for Universal Music Group in Africa, unveiled two of his newly signed artistes to the world over the weekend. The event pulled in dignitaries from all over the globe to witness what many have dubbed “the birth of greatness.” END_OF_DOCUMENT_TOKEN_TO_BE_REPLACED

GuiltyBeatz is ringing in the summer! The Grammy-nominated Ghanaian producer and DJ is back with another dazzling solo effort – an Amapiano-infused dance anthem ‘Universe’ featuring Pop sensation, Mr Hudson and buzzing Ghanaian singer, Twitch 4EVA. END_OF_DOCUMENT_TOKEN_TO_BE_REPLACED