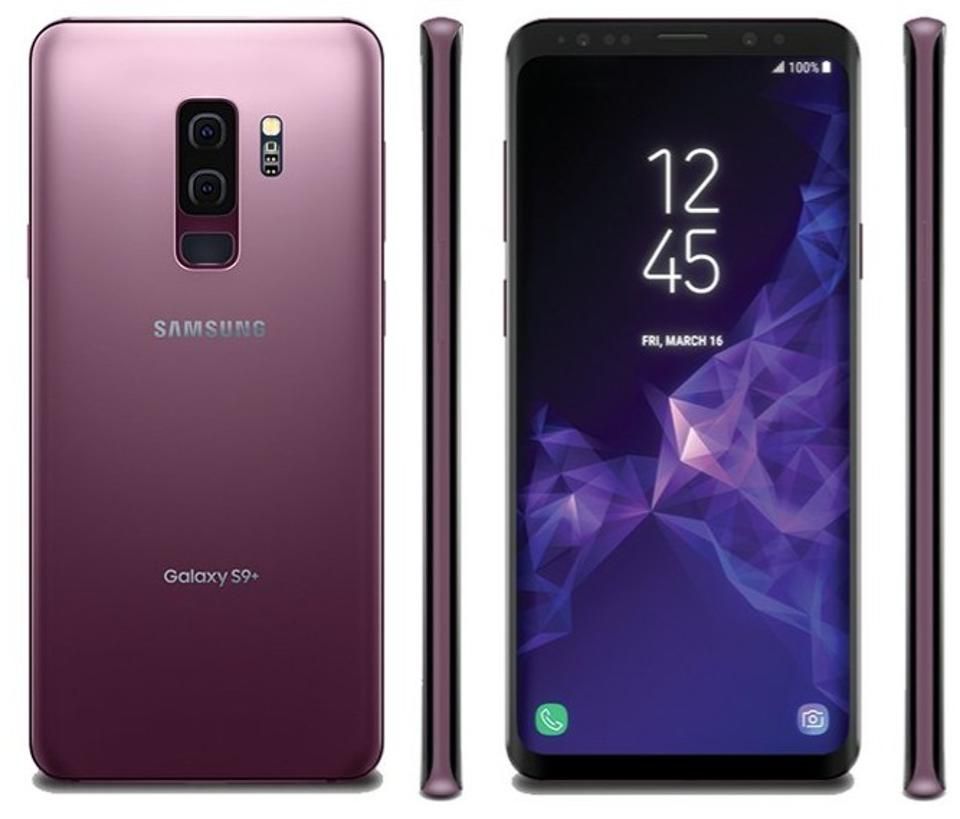 Samsung’s hot new Galaxy S9 and Galaxy S9+ devices will be officially released on March 16th, and already reviewers are saying that these new flagship phones are better than any other Android handsets on the market right now. The Galaxy S9 does offer huge performance and camera improvements. If you are a fan of the Galaxy S series, there’s a fantastic feature hiding inside your phone that no other flagship Android device or iPhone has, and most people don’t even know it’s there.   The first is the cameras, which have received huge upgrades courtesy of the company’s new “Super Speed Dual Pixel” technology. Apart from that, the fingerprint sensor on both new models has been relocated to the center of the phones just beneath the camera lenses.   The second is the heart rate sensor. “At Samsung, we have a firm commitment to the health and well-being of our users,” Samsung health VP Peter Koo said. “That’s why we developed a revolutionary optical sensor in the Galaxy S9 and S9+. We are pleased to be partnering with UCSF to utilize this sensor and contribute to research that will provide our users with crucial and meaningful feedback about their health.” For the time being, the feature is something of a beta and will not be incorporated into the main Samsung Health app. But the goal is likely to eventually integrate the function into Samsung Health.   Get the new Samsung Galaxy S9 at the coolest price during Jumia Mobile Week https://youtu.be/oLadXC5_NeY]]>

Related Topics:galaxy s9
Up Next