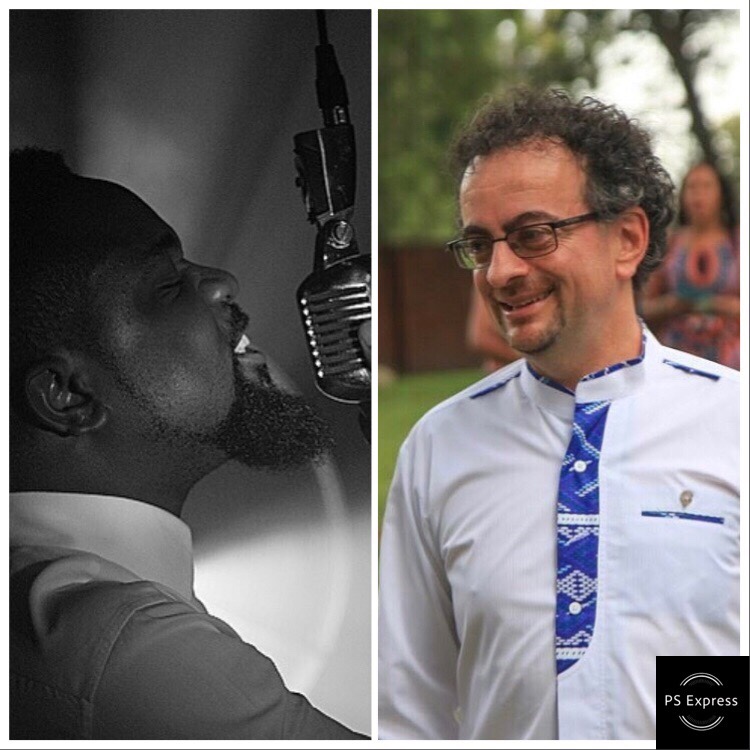 The King of Shade on Twitter is back! And this time his shade goes to Sarkodie. Yes, the former UK High Commissioner to Ghana, Jon Benjamin has thrown major shade at Sarkodie’s “Rapperholic” concert. Sarkodie may have had a successful event at this year’s Rapperholic Concert, but that goes without say that there were a few hitches here and there. Even though there were some fun performances on the night, sound amongst other things were a major setback according to some patrons. Taking to Twitter to share their experiences, a fan asked Jon Benjamin how the show went, his reply, classic of course! Jon wrote: “I’m glad I missed #RaperHolic18- sounds worse than a trip to the dentist. Sark who? 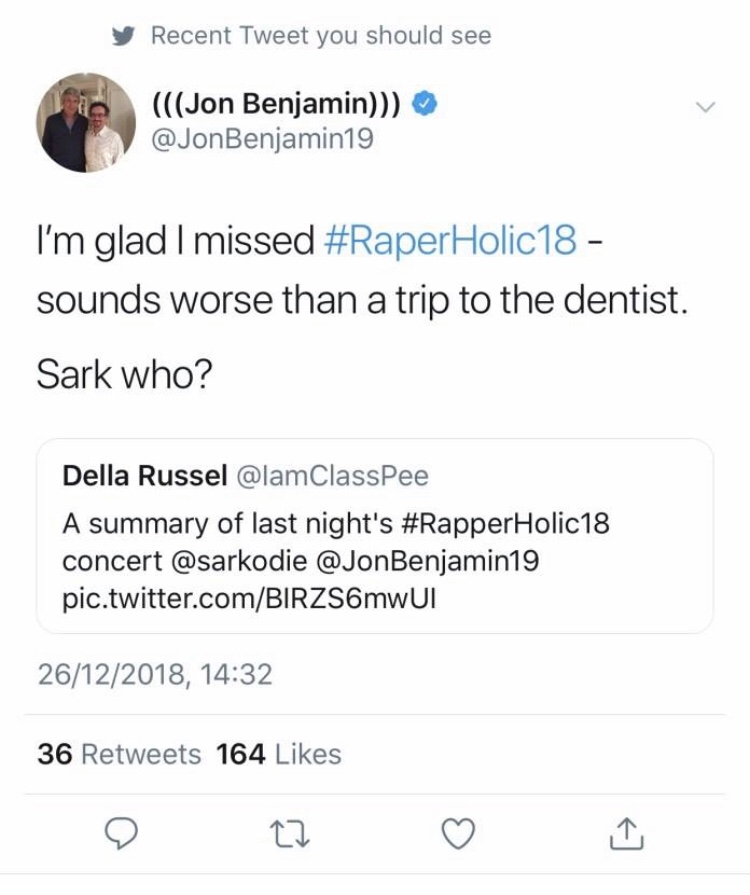 Well it’s no surprise, Jon Benjamin, has made it known that he’s a number one Shatta Wale fan.]]>

Related Topics:Jon Benjamin Sarkodie
Up Next