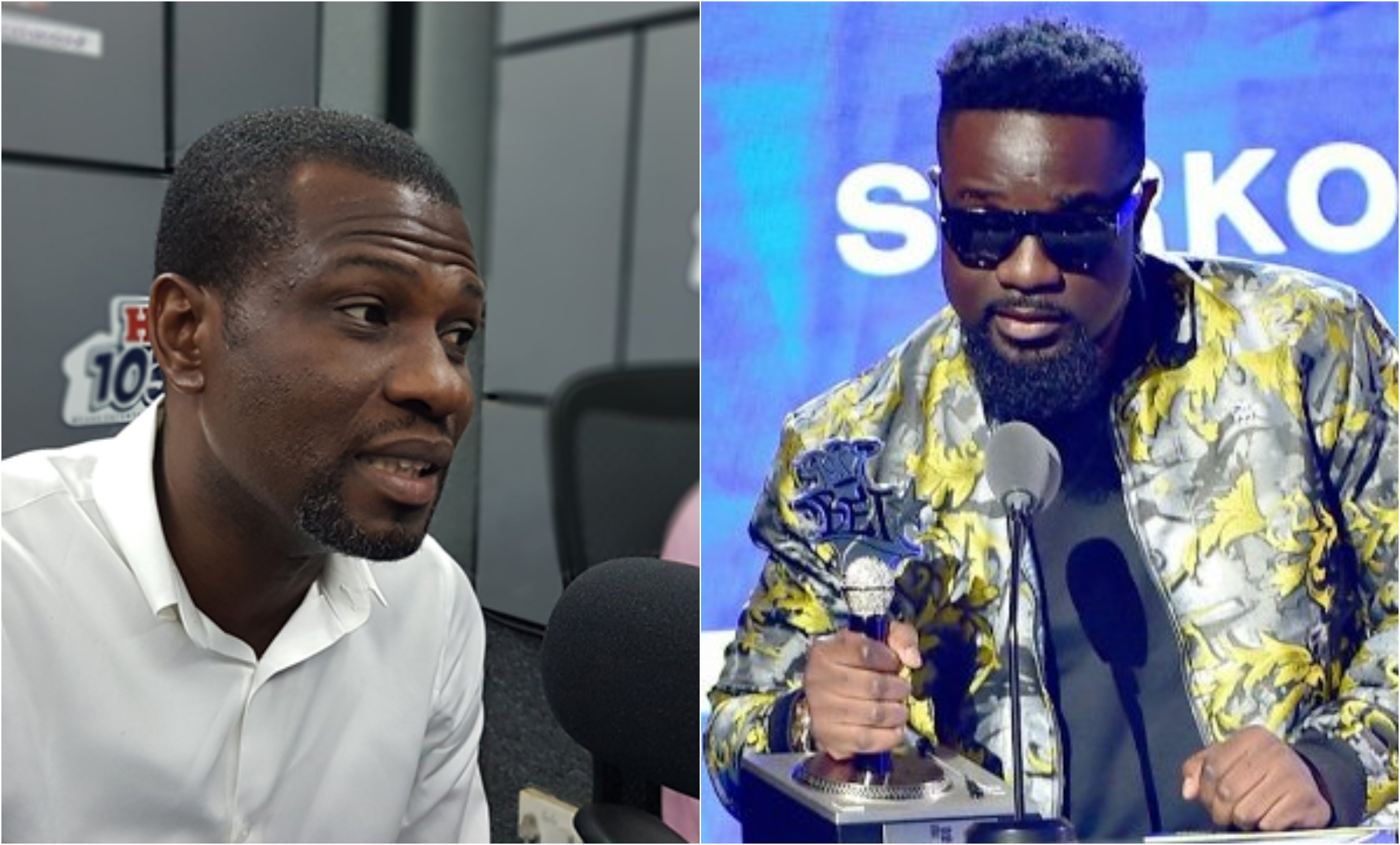 Last weekend, rapper, Sarkodie picked up the award for the ‘Best International Flow’ at the recently held BET Hip Hop Awards in the US.

The rapper has since become the talk of town as he has received lots of congratulatory messages from fans and industry players.

The recent to shower praises on the rapper is Mark Okraku Mantey of Slip Music.

Reacting to Sarkodie’s win on Hitz FM, Mark said: “I told Sarkodie in Kumasi that it takes a degree of wisdom to be successful in music. He is successful because he is wise. I’m not surprised he’s always winning, he’s very wise…

“Sarkodie also acknowledging Akon was a strategic speech. He is establishing that Akon is part of the people he rolls with. We don’t just talk…

“Let’s make sure every line of what we say win souls, and that’s what Sarkodie did with his Speech when he went on the BETs stage”,