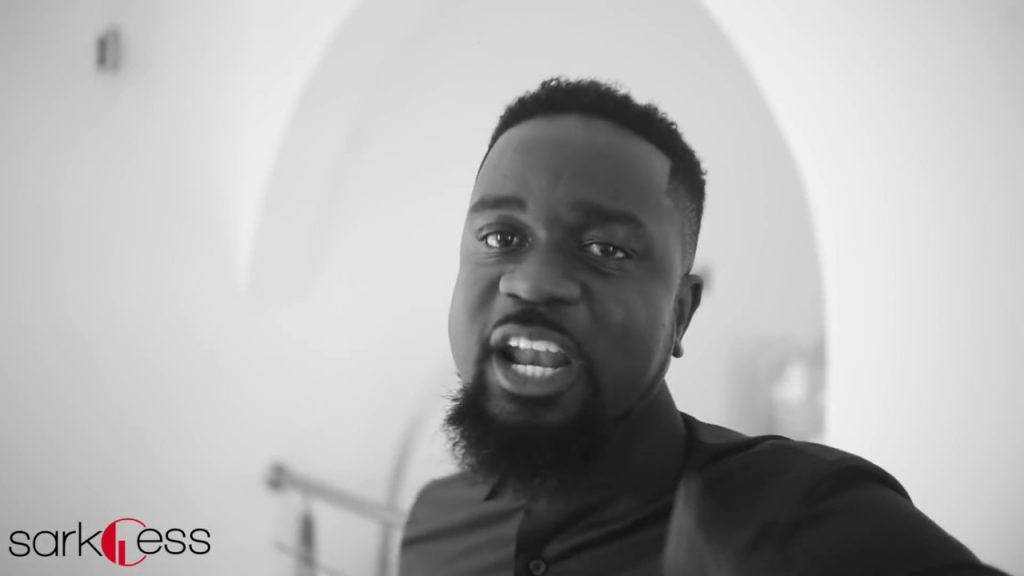 Sarkodie reveals why he charges underground artist for features[/caption] Ghanaian Afro-pop rapper Sarkodie has revealed that he takes no money before accepting to feature on songs of his colleague musicians. Speaking in an interview with Andy Dosty on Daybreak Hitz on Hitz FM, the Sarkcess Music boss stated “I have never charged any of my friends for a feature before,” citing people such as Shatta Wale and R2Bees as his “friends” whom he would not charge to jump on their songs. https://ameyawdebrah.com/dkb-joins-hitz-fm-radio-comedy-show-free-mind/ Answering to rumors on him denying features from musicians who are not his “friends”, the tema-based rapper explained that he makes money from people he doesn’t know (underground artistes) since he has to crack his brains in creating verses on their records and also “good for business”. He however mentioned he doesn’t mind featuring on an underground artist’s song so long as its good and feels the beat.]]>