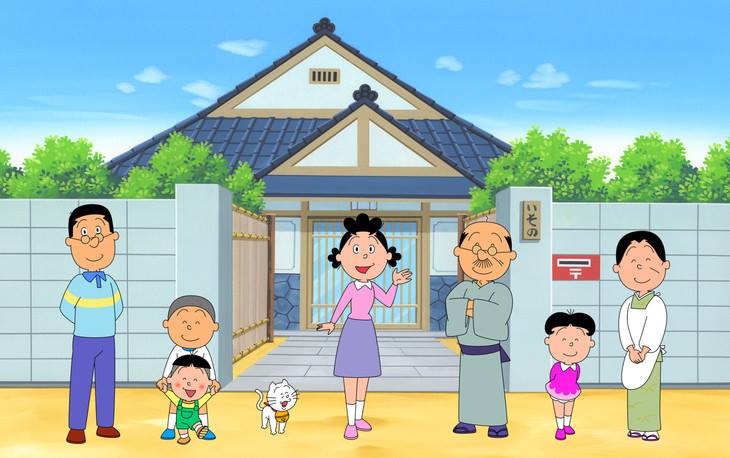 Millions of Japanese viewers of the world’s longest-running animated cartoon TV show will have to make do with re-runs from next week after the coronavirus pandemic disrupted production, Fuji Television Network said on Sunday.

Aired every Sunday since 1969, the “Sazae-san” show features the everyday ups and downs of suburban Japanese housewife Sazae and her extended family, is a household name for many generations. It can still attract around 10% of the viewing audience, according to some estimates, for its 30-minute slot at 6.30 p.m. on Sundays.

The show, adapted from four-frame comic strips by late author Machiko Hasegawa, was acknowledged by Guinness World Records in 2013 as the longest-running animated series, a title that had previously been attributed by the record-keeping organisation to U.S. show “The Simpsons”.

A spokeswoman for Fuji TV, a unit of Fuji Media Holdings Inc , told Reuters that re-runs will begin next week for the first time since February 1975, when the global economy was massively disrupted by an oil price crisis.

6ix9ine sets record for most-watched live broadcast on Instagram, this is why Snoop Dogg is not happy