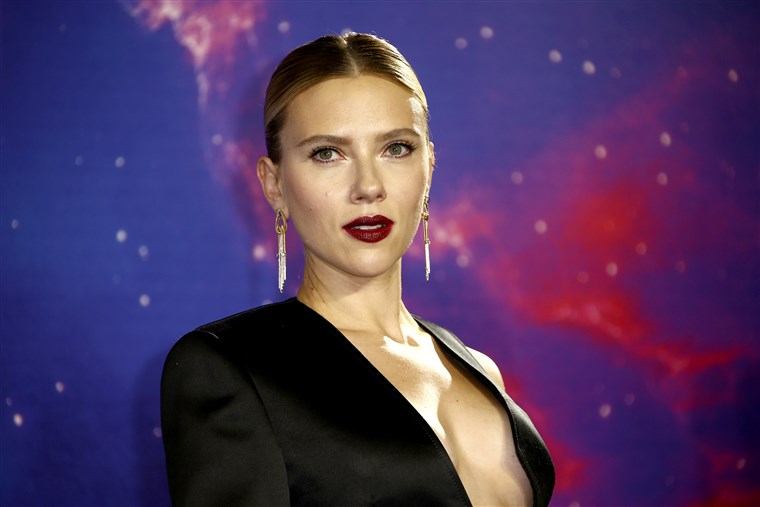 Hollywood actress, Scarlett Johansson has topped Forbes’ list of best-paid actresses for a second year – but is only the eighth highest paid actor overall.

Modern Family actor Sofia Vergara is the only other woman to break into the overall top 10.

Earlier this week, Dwayne Johnson was announced as the highest-paid actor of the last 12 months, making $89.4m (£73.6m) according to the latest annual rankings from the financial experts.

Notably all of the top 10 actresses earned above $20m (£16.3) this year, compared with last year when only the top two – Johansson and Angelina Jolie made that amount.

Johansson is set to reprise her title role in the Avengers spin-off Black Widow next year.

She is currently acting in and producing two forthcoming films – Maleficent: Mistress of Evil and The One and Only Ivan.

Other names to drop out of the top 10 this year include Mila Kunis, Julia Roberts, Cate Blanchett, Melissa McCarthy and Gal Gadot.

Unlike the male actors list, there’s a notable lack of diversity among this year’s highest earning women. Vergara is Colombian-American, but there are no black actresses in the top 10.

How to get the best bridal dresses

One of the three men charged in relation to Mac Miller‘s 2018 death from a drug overdose has been sentenced to 17 years and six months in prison. END_OF_DOCUMENT_TOKEN_TO_BE_REPLACED

The 2022 Billboard Music Awards took over the MGM Grand Garden Arena in Las Vegas on Sunday (May 15), with Sean “Diddy” Combs hosting and performing. END_OF_DOCUMENT_TOKEN_TO_BE_REPLACED 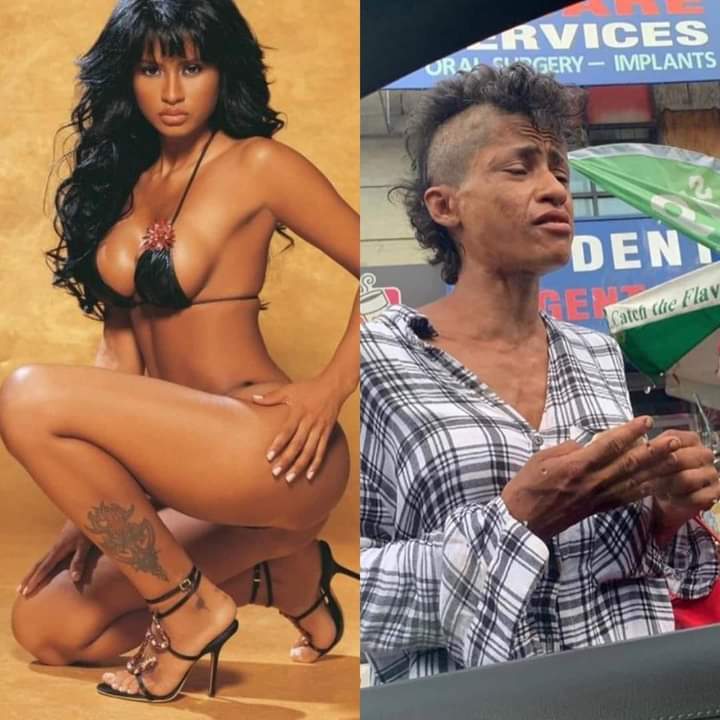 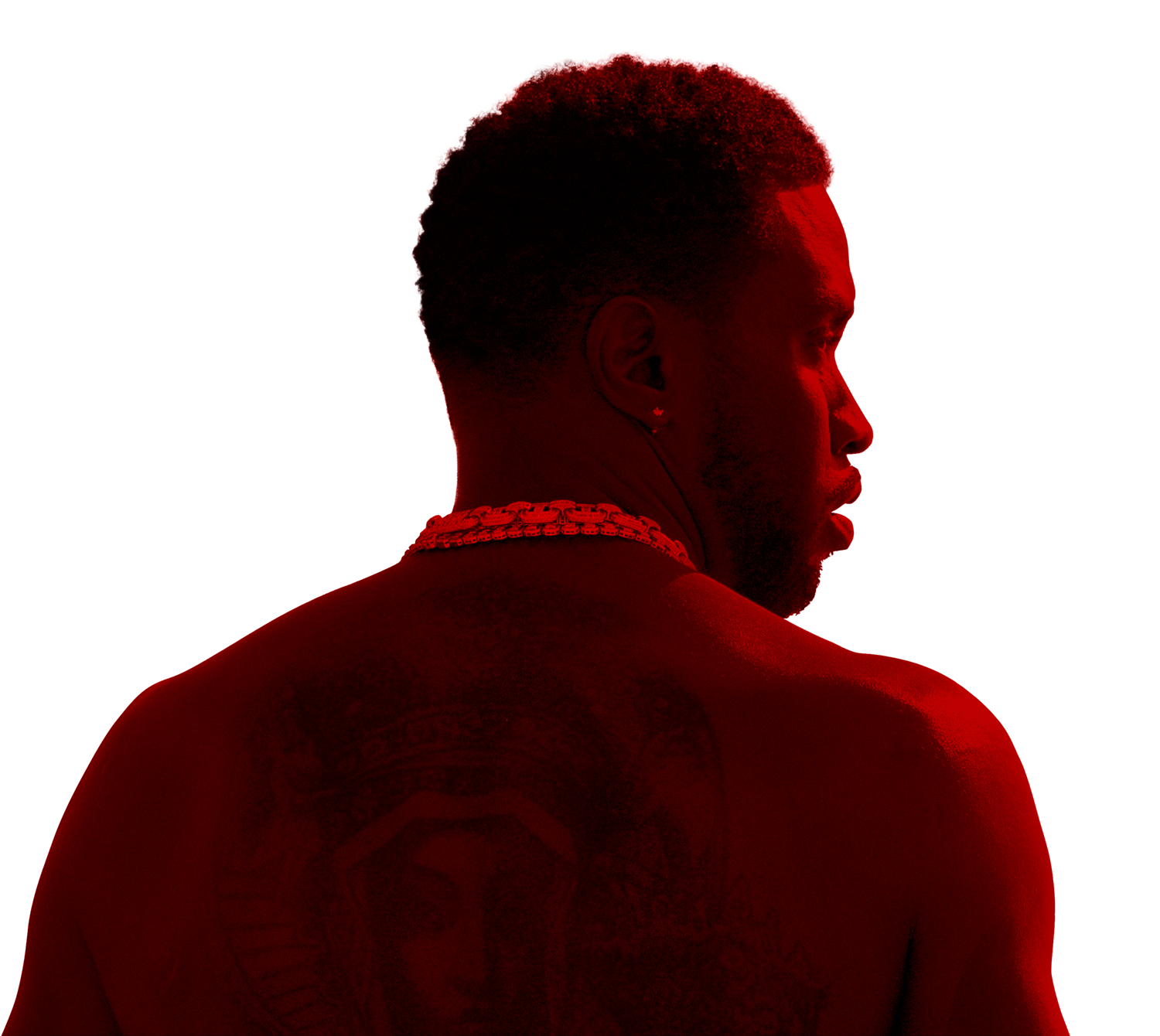 Detty Rave Will Be Back This Year, Kicks Off #Roadtodettyrave This Summer