<![CDATA[Buckle up and strap-in tightly as the 2018/19 football season is set to be a thrilling ride. Cristiano Ronaldo will be shaking up the giant that is Serie A, Pep Guardiola will be setting his plan in motion for Premier League and European domination, and Lionel Messi will be aiming to help Barcelona end Real Madrid’s stronghold on the UEFA Champions League.   All this and more will be available on GOtv and DStv via SuperSport with you, the viewer, in the front row as all the action and drama unfolds.<span id="more-125456"> 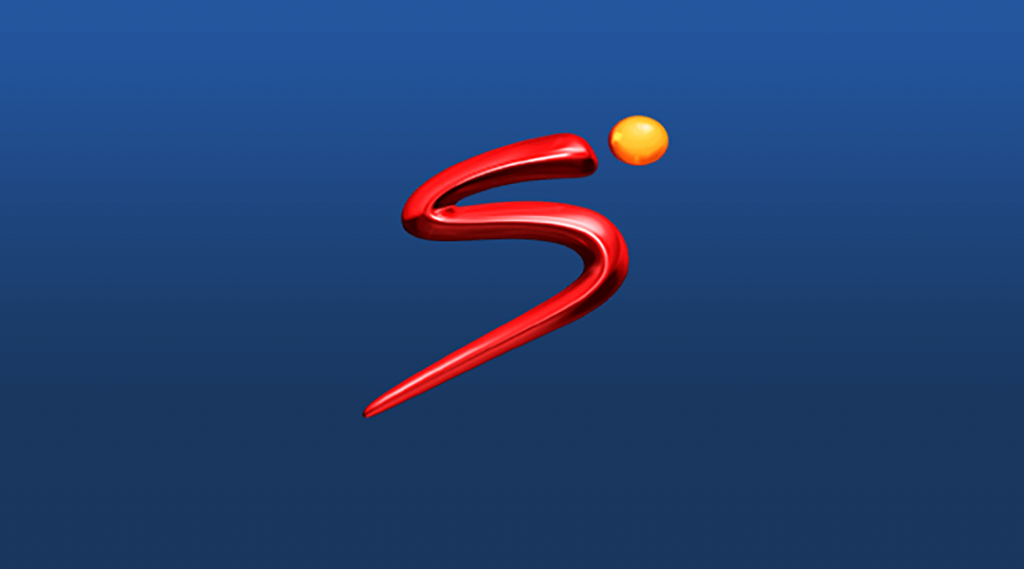 Here’s a reminder of what you can look forward to:   Italian Serie A  Most would have expected Ronaldo to make a return to the Premier League and his sudden move to Serie A’s Juventus came as a big shock to football fans worldwide.  For Serie A and its fans, the move is a shot in the arm to the league. Ronaldo is considered one of the world’s best players and a fierce competitor whose only goal is to win. His arrival will certainly boost the league’s standard. Serie A is available only on MultiChoice platforms across Sub-Saharan Africa and all matches will be broadcast on SuperSport 8 (from DStv Family upwards) and GOtv Max (Select 4). Selected matches can be viewed on DStv Access (SS10) and GOtv Plus (Select 2).   Premier League       Pep Guardiola’s Manchester City Premier League domination is in full motion.   “Can anyone stop the ‘Cityzens’?” is the question everyone is asking as we head into the new season. Manchester United’s Jose Mourinho, a master of mind games, seems to have thrown in the towel before the season has even started judging from his comments during pre-season tournaments. Liverpool have spent big in bolstering their squad to mount a serious challenge. However, money doesn’t guarantee instant success with City being the prime example of this. Arsenal and Chelsea, clubs in transition after appointing new managers, are not expected to mount a serious challenge this season. But then again, the Premier League is the most unpredictable football competition, and it is this unpredictability that makes it the most exciting league in the world. The Premier League kicks off on Friday with Manchester United hosting Leicester City at 7pm on SuperSport 3 (from DStv Compact upwards). GOtv Max and Plus viewers can catch Huddersfield vs. Chelsea on Saturday at 2pm on Select 2. Preceding the league opener, On DStv, SuperSport 3 will broadcast Premier League TV’s 2018/19 season launch show on Tuesday from 5pm and a two-hour transfer deadline special on Thursday from 3pm.   La Liga Could this be Atletico Madrid’s time? The club is certainly making all the right moves in the transfer market. They’ve convinced Antoine Griezmann to stay after being close to signing for Barcelona, and French star Thomas Lemar, who was rumoured to be on his way to several Premier League clubs, is now a Los Rojiblancos. Diego Simeone’s team were Barcelona’s main challengers last season and are being tipped to once again disrupt the Barcelona-Real Madrid hegemony like they did in the 2013/14 season. For city rivals Real, this could be a year of rebuilding. With Zinedine Zidane and Ronaldo, the former cornerstones of the team both gone, Gareth Bale or Karim Benzema might step up to the starring role or it could be one of the newcomers like Neymar or Mbappe. Defending champions Barcelona will have a determined Lionel Messi raring to vent his frustrations of another disappointing World Cup campaign. An angry Messi is a fearsome sight for any team. La Liga kicks off on Friday 17 August and all 380 matches will be available on SuperSport 7 (from DStv Family upwards) and Select 4 for GOtv Max customers the official homes of Spanish league football on SuperSport.  Selected matches can be viewed on DStv Access (SS10) and GOtv Plus (Select 2).   UEFA Champions League  The big prize that the likes of Barcelona, Juventus, Manchester City, Paris Saint Germain and Bayern Munich – clubs who’ve dominated their domestic football in the last couple of years – will make their number one priority this season.  As ever, domestic dominance must lead to continental glory and it’s why a team like Juventus, who’ve won seven consecutive Serie A titles, have spent huge sums signing Ronaldo. In Messi’s ongoing rivalry with Ronaldo as the best player in the world, the Champions League title always plays a significant role in determining who greatest really is. Messi’s last Balon d’Or win was in 2015, the same year Barcelona won their last Champions League title. Ronaldo’s three-in-a-row golden ball wins have coincided with Real Madrid’s three consecutive wins. Neymar’s departure from Barcelona last season was to step out of Messi’s shadow and lead his own team to Champions League glory, which would see him ascend the throne of world’s best player.   Champions League action on SuperSport kicks off with the group stages from September 18 with all match-day games live on SuperSport 1, 2 (DStv Premium) and 5 (from DStv Compact Plus upwards). Selected UEFA games will be available on DStv Family upwards as well as GOtv Max. Don’t miss the 2018/2019 football season on DStv and GOtv Visit www.dstv.com/football  and www.GOtvafrica.com/football  to subscribe or upgrade, and join in on the excitement.  ]]>