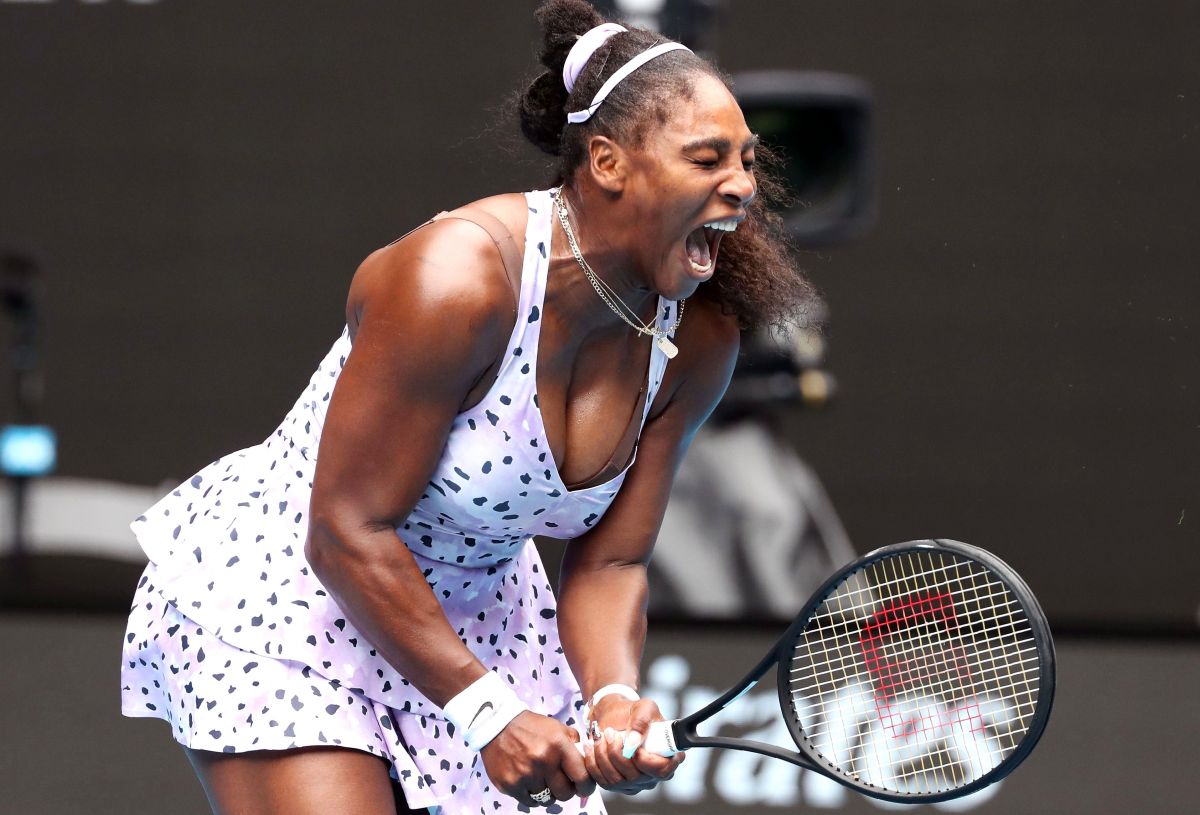 Seven-time champion Serena Williams has suffered a dramatic exit from the Australian Open, her earliest in 14 years at the tournament, falling 6-4, 6-7(2), 7-5 to Chinese tennis player Wang Qiang in a stunning third-round upset.

Wang, who was thrashed 6-1, 6-0 by Williams in the US Open quarter-finals last year, savoured sweet revenge at Rod Laver Arena to end the US tennis star’s bid for a record-equalling 24th Grand Slam title, sending shockwaves through Melbourne Park on Friday.

A day before the Chinese New Year, 27th seed Wang wavered when serving for the match at 5-4 in the second set, but delivered under pressure in the decider.

She broke Williams’s formidable serve to seal the thriller on the third match point when the American dumped a backhand into the net.

It was Williams’s earliest exit from the year’s first Grand Slam since 2006, when her title defence was ended by Slovak Daniela Hantuchova.

“I think my team always believe I can do it,” Wang said in an on-court interview. “After last time, I did really hard work on the court and off the court, it’s really good work and I believed I could do it.

“During the second set I was a little bit confused but in my mind I knew I had to focus on the court, focus on every point.”

Wang, 28, said Chinese New Year celebrations would be on hold before her fourth-round clash against Tunisia’s Ons Jabeur, who knocked out Williams’s good friend and former world number one Caroline Wozniacki, drawing the curtain on the retiring Dane’s career in tennis.

“(I’ll) take a rest and just prepare for the next match,” she said.

There was less drama on the men’s side of the draw early on Friday.

World number two and seven times champion Novak Djokovic booked his place in the fourth round after a convincing 6-3, 6-2, 6-2 win against Japan’s Yoshihito Nishioka in 1 hour and 25 minutes.