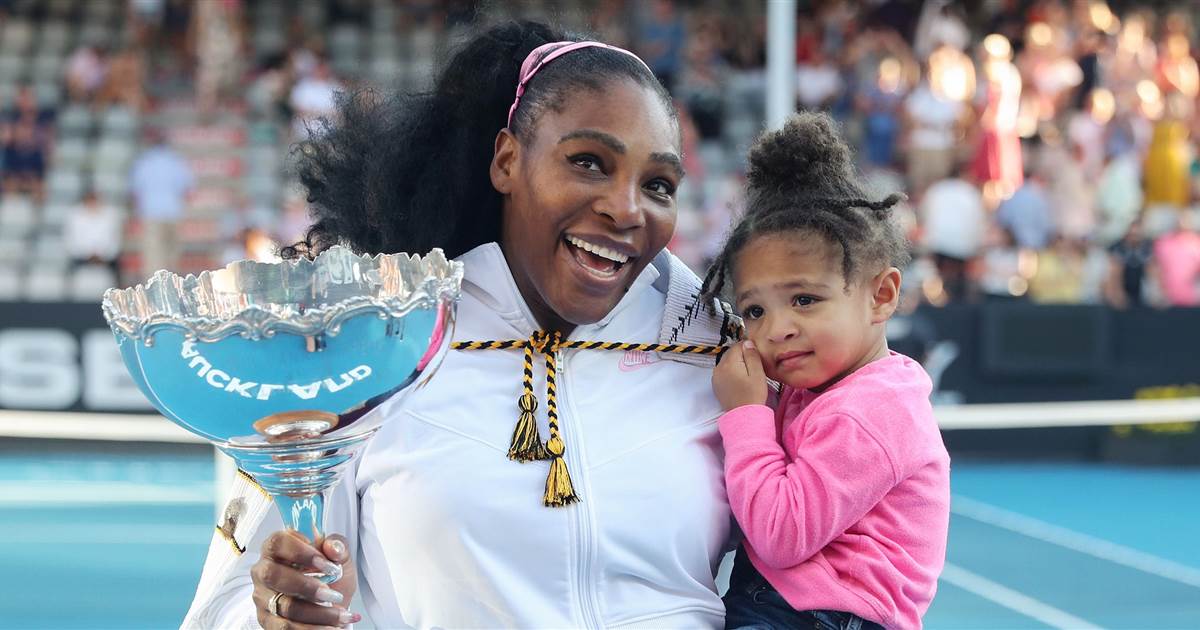 Serena Williams has won her first title since becoming a mom – and immediately donated her $43,000 prize money to Australian bushfire relief.

The 38-year-old, who gave birth to daughter Alexis Olympia in September 2017, lifted the trophy at the ASB Classic in Auckland, New Zealand, after defeating fellow American Jessica Pegula 6-3, 6-4.
Williams, who has now incredibly won titles across four decades after claiming her first in 1999, flung back her head in delight and relief after Pegula hit the ball wide on match point.
“Oh, it feels good!” said Williams, winner of 23 Grand Slam singles titles. “It’s been a long time. I think you could see the relief on my face.
“It’s pretty satisfying just to get a win in the final.
“That was really important for me, and I just want to build on it. It’s just a step towards the next goal.”
Williams told CNN she “almost died giving birth.” But she remarkably returned to the WTA Tour six months later in March 2018. Her first appearance had been even earlier at an exhibition match the previous December in Abu Dhabi, United Arab Emirates.
Since her comeback, Williams has played some devastating tennis and reached finals at Wimbledon and the US Open in both 2018 and 2019.
But the wait for more silverware has called for Williams to dig deep for self-belief.
“You have to be your biggest cheerleader, especially if you’re feeling you’re not doing everything right — or even if you are doing everything right but things aren’t working out for you,” she added.
Williams now will prepare for the Australian Open, a tournament she has won seven times, which begins on 20 January.
SOURCE: CNN
Related Topics:Serena Williams
Up Next