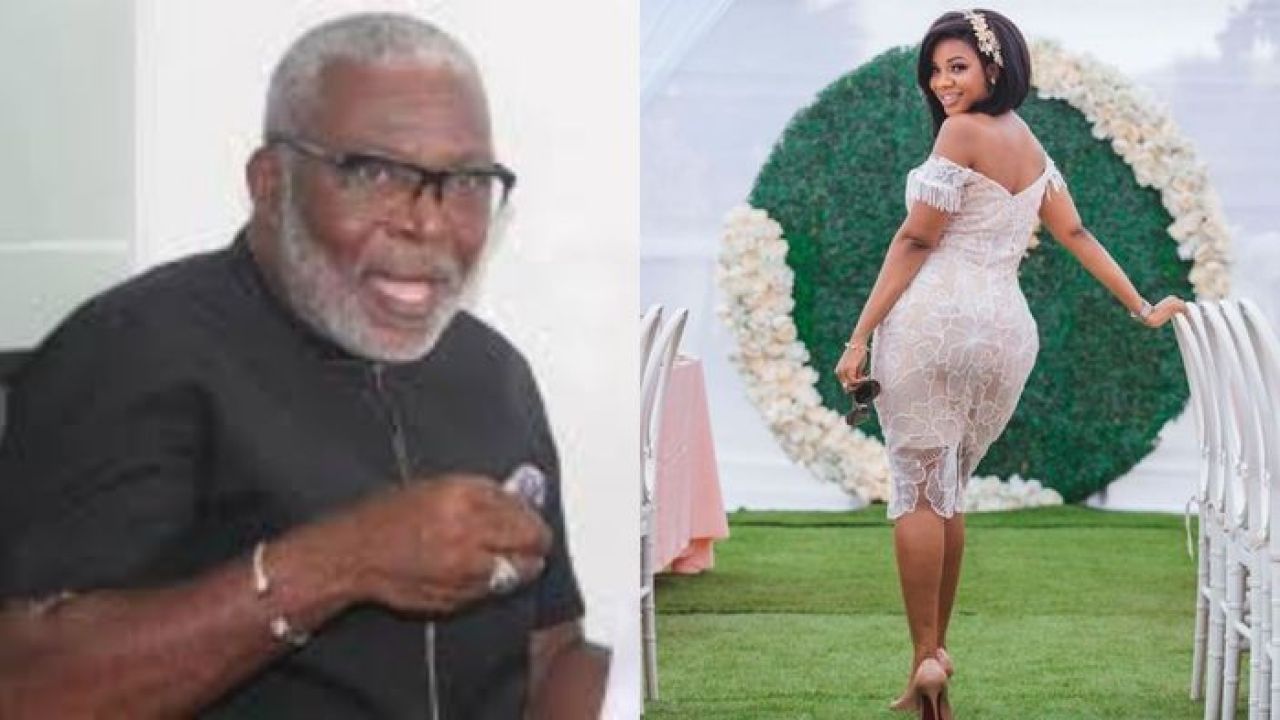 According to a report by Peacefmonline.com, television news anchor Serwaa Amihere is demanding a public apology from CEO of Consumer Rights Protection Agency, Mr. Kofi Kapito for objectifying her on stage during the just ended Radio and Television Personality Awards 2019.

As the report says, Mr. Kapito  went to apologize to Serwaa, after she tweeted her displeasure about the former’s comments but said she would only accept his apology on condition he does it publicly.

Kofi Kapito, who was on stage to present an award at the DOPHIL RTP Awards on Saturday October 12, 2019, made a comment about how nice her backside was. “Serwaa Amihere, look at your butt, nice!” which according to the newscaster ‘is a classic case is sexual harassment.’

Serwaa who won the “Best Female Television Newscaster of the Year” on the night revealed that Kofi Capito came to her office on Monday morning October 14, after her tweet to apologize to her personally, and while she appreciates his efforts for driving all the way to her office to show remorse, she would accept his apology only if it is done in public because he made his “disgraceful” comment in public.

She however said that Kofi Kapito walked off and has blatantly refused to render a public apology.

Kofi Capito confirmed in an interview with Abeiku Santana that he indeed went to Serwaa’s office inside GhOne TV on Monday to genuinely apologize to her and make amends but she insisted on a public apology.

“….I went ahead to complain to a management member of GH One Television who is Serwaa’s boss about her cold reception and the management member told me to forget about Serwaa if she is not satisfied with the personal apology….So that was why i left Serwaa’s office on Monday,” the Consumer Rights Protection CEO stated.

Watch video of what Kofi Capito said on stage and his reaction at Okay FM:

A Davido, Kelvyn Boy collabo could be on the way. END_OF_DOCUMENT_TOKEN_TO_BE_REPLACED

Eyinatayo Iluyomade, a 19-year-old Lagos-based comedian, has been arrested and charged to court for saying an expensive joke. END_OF_DOCUMENT_TOKEN_TO_BE_REPLACED

Despite the public not being privy to the romantic life of Ghanaian actress Salma Mumin, she has revealed her heart has been broken several times. END_OF_DOCUMENT_TOKEN_TO_BE_REPLACED

The Lioness of Africa, Wiyaala and the King of African Dancehall, Shatta Wale on Saturday, August 13, 2022, rocked the Summer Stage in New York City. END_OF_DOCUMENT_TOKEN_TO_BE_REPLACED

Legendary Ghanaian rapper, Tinny has descended heavily on Stonebwoy and Mercury Quaye over some comments they had made on radio concerning the confiscation of his car. END_OF_DOCUMENT_TOKEN_TO_BE_REPLACED