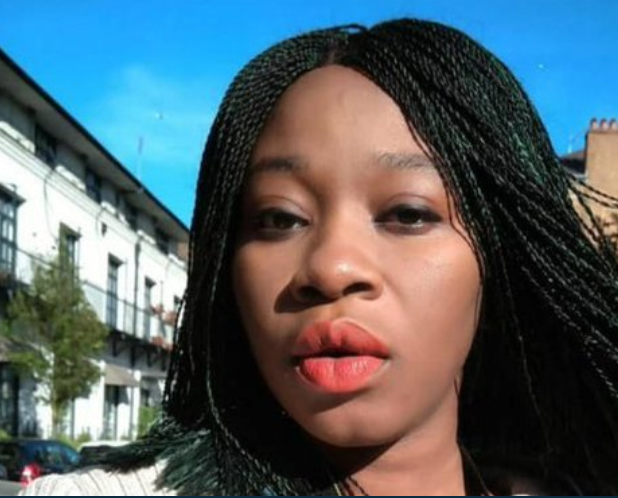 Kiki Mordi, the BBC journalist who went undercover to expose university lecturers who sexually harass students has revealed that she has received death threats since the report went viral.

Kiki said her interest in the investigation was driven by her personal experience which saw her dropping out of the university and yet to become a graduate.

According to the journalist, she has begun receiving threats following the investigation, which saw her and other undercover female journalists secretly filming lecturers in University of Ghana and UNILAG as they used their positions to demand sex from young ladies in order to favour them academically. However, she added that she is not bothered by those threats because the BBC takes the security of employees very seriously.

“I have received subtle threats since this work was completed but I am not bothered because the BBC takes the security of employees seriously.

“Before embarking on this project, the team prayed a lot and also sang because it helped to calm the nerves.

“But I had to go through the trainings I received over and over again because I wanted to get it right.

“The bulk of the ritual I performed were reading, research and preparation.

“The biggest goal of this work was to be louder than the aggressor because sexual harassment is very loud. I wanted it to be silenced.

I believe it doesn’t stop there until there is a conviction. We have to break that culture of impunity.” she told reporters

WATCH: King Promise to embark on ‘AS PROMISED’ concert tour

Did Kofi Mole share a photo of his son to debunk gay allegation?

The voting portal for the 2022 edition of the All Africa Music Awards (AFRIMA) opened to the public on Sunday, 25 September at 21:00 (CAT), to decide the winners of each of the 39 award categories, globally. END_OF_DOCUMENT_TOKEN_TO_BE_REPLACED

Ghanaian actress, Yvonne Nelson has issued an apology on behalf of Ghanaians to Stephen Appiah and his Black Stars colleagues. END_OF_DOCUMENT_TOKEN_TO_BE_REPLACED

Professor Elsie A. B. Effah Kaufmann, host of the popular National Science and Maths Quiz has shared a bit of her private life. END_OF_DOCUMENT_TOKEN_TO_BE_REPLACED

As the only Ghanaian female artist to perform on the Global Citizen Festival stage at the Black Star Square last night, Gyakie did an incredible job representing the country and doing her part in being a contributing voice for global change. END_OF_DOCUMENT_TOKEN_TO_BE_REPLACED

Although Ghanaians appreciate Professor Elsie A. B. Effah Kaufmann as the Quiz Mistress of the popular National Science and Maths Quiz, there are other things that they love about her. END_OF_DOCUMENT_TOKEN_TO_BE_REPLACED