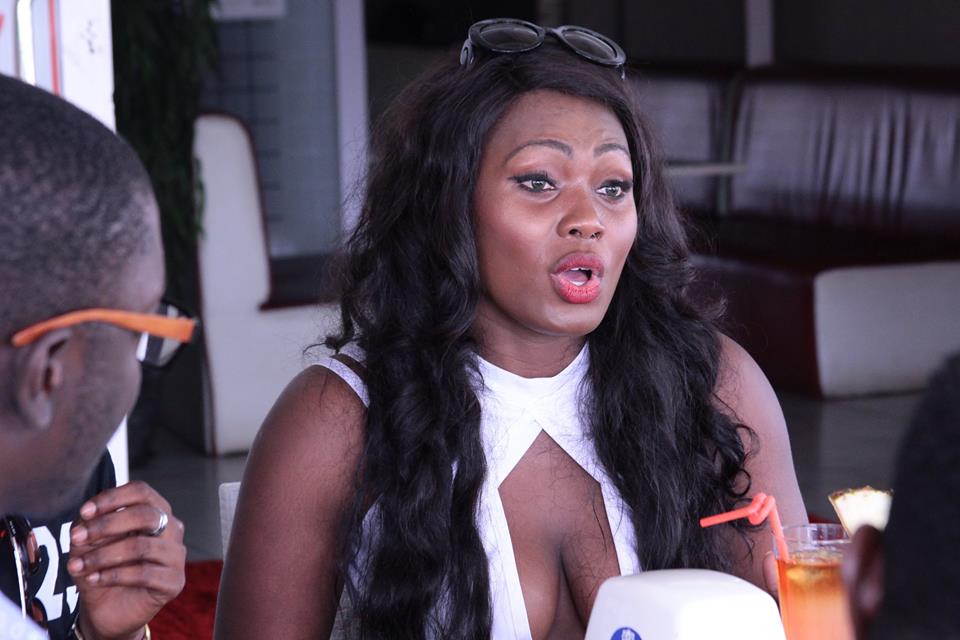 New Jersey-based Ghanaian Afrobeats songstress Pamela Esi Haim Darko, known in the showbiz circles as Pam, has officially announced her presence in the Ghana music industry. Pam, who is signed unto 576 Muzik – a record label owned by renowned sound engineer Pee On Da Beat, announced her presence with her debut record titled “Lowkey” a few weeks ago but decided to take it a little further by meeting the Ghanaian press and some industry personalities to officially make her presence known. Speaking at a meet-and-greet held at French Fingers on Saturday, November 11, Pam disclosed that music has been part of her since childhood but decided to pursue her education first. Pam said her parents have been supportive of her education as well as her music career. She further stated that even though many claim there’s a tough competition in the industry, she strongly believes there’s none. “No, I don’t see anybody as a competition. We are all different. There are multiple lanes on the road so we could share it. As long as no one crosses me when I am ‘driving’, it’s fine,” Pam stated. [caption id="attachment_115461" align="aligncenter" width="960"] 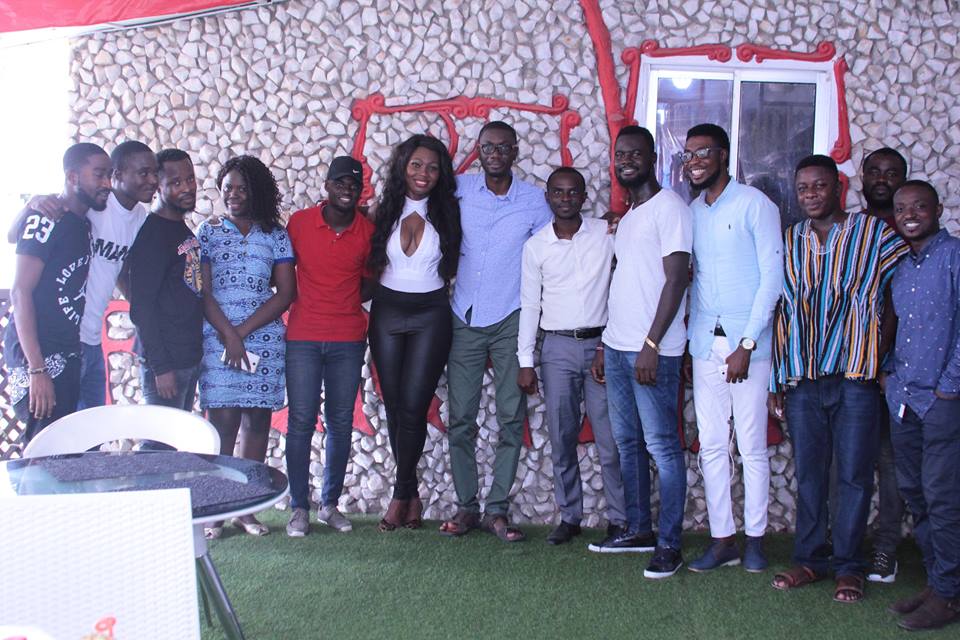 Pam meets the press[/caption] Pam, who thinks a breakthrough would be easy for her with the support from the media, added that the year 2018 is going to be a ‘busy year’ for her because she has a lot in the pipeline. According to her, she’s got a bunch of singles to release including high-quality music videos. https://ameyawdebrah.com/get-familiar-meet-tadi-trap-lord-slim-drumz/ She also hinted at a collaboration with A-List artistes including Shatta Wale, Ebony Reigns, E.L, Sista Afia among others. The Public Relations Officer of 576 Muzik, David Mawuli, also revealed that Pam isn’t the only artiste the record label will be working with. He said there are ongoing negotiations with some international artistes so Ghanaians should watch out for more. For the meantime, you can enjoy Pam’s latest video for “Lowkey”. https://www.youtube.com/watch?v=44nEh1egQX0]]>