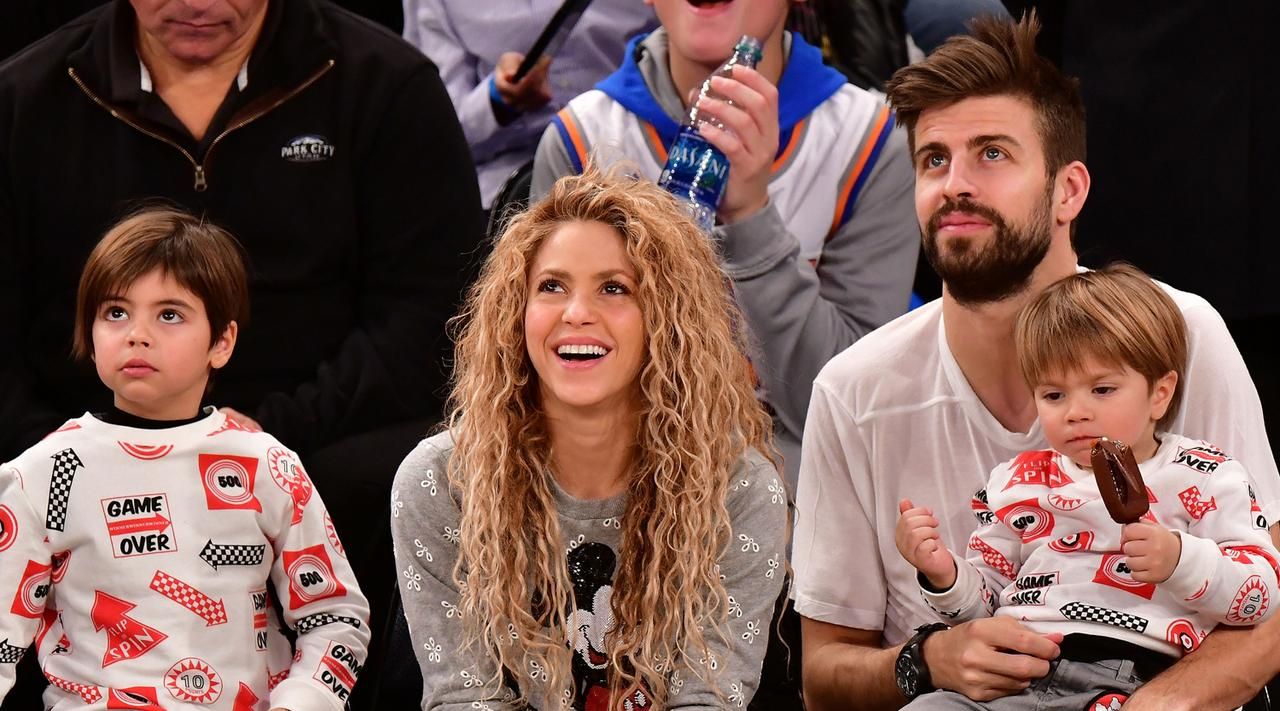 Shakira and her partner Gerard Piqué are taking time apart.

“We regret to confirm that we are separating,” the couple said in a joint statement Saturday. “We ask for privacy at this moment for the well-being of our children, who are our maximum priority. Thank you in advance for your understanding and respect.”

The couple — who share two sons, Milan, 9, and Sasha, 7 — first confirmed their relationship in March 2011. They met on the set of her music video for “Waka Waka (This Time for Africa),” which served as the official song of the 2010 FIFA World Cup.

Read Also: Michael B. Jordan and Lori Harvey call it quits after 1 year of dating

The news of their separation comes after the Spanish news outlet El Periodico reported that the soccer player, 35, is living in his house in Barcelona again — and away from Shakira, 45, and the kids.

“For completing you I broke into pieces/They warned me, but I did not pay attention,” she sings. “I realized that yours is false/It was the drop that overflowed the glass/Do not tell me you’re sorry, that seems sincere, but I know you well and I know you lie.

The couple did celebrate Valentine’s Day together  this year, and Shakira shared a photo to mark the occasion on social media.

Through the years, the couple would make sporadic red carpet appearances together and Shakira would support him at his soccer games— oftentimes bringing the kids along.

Michael B. Jordan and Lori Harvey call it quits after 1 year of dating

Videos have emerged of the moment a Russian ice hockey star who signed a million-dollar contract with an American team was rounded up by Russian policemen and taken to an army enlistment office before he is sent to fight in the war in Ukraine. END_OF_DOCUMENT_TOKEN_TO_BE_REPLACED

A woman who flashed a gun before attempting to make her way into Diddy’s BET after-party was arrested outside the mogul’s house. END_OF_DOCUMENT_TOKEN_TO_BE_REPLACED

Andy Goram has died at the age of 58 after a short battle with cancer. END_OF_DOCUMENT_TOKEN_TO_BE_REPLACED

A woman who went viral 2 years ago for marrying the man who caught the garter after she caught the bouquet at their friends’ wedding, has shared an update on their marriage. END_OF_DOCUMENT_TOKEN_TO_BE_REPLACED

Liverpool star, Mohamed Salah has committed his future by signing the biggest deal in the club’s history. END_OF_DOCUMENT_TOKEN_TO_BE_REPLACED