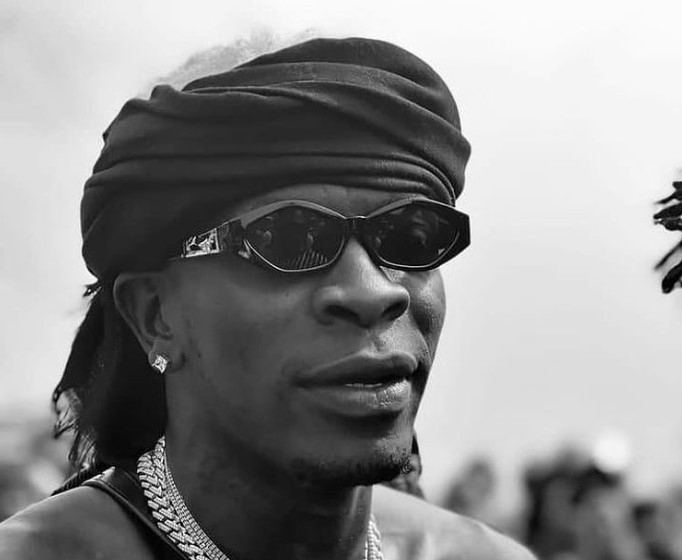 After much anticipation, the dancehall star has announced that his forthcoming album ‘Gift of God’ will hit streaming services on Monday, 17th October 2022.

He made this known during his performance at Summer Stage at Central Park in Bronx, New York.

The show also saw a performance by the ‘Lioness of Africa’ Wiyaala.

Months ago the “Dancehall King” after announcing that he was going to release the official track list for the album, dropped just the first official feature’Papi’ with the Marlian boss Naira Marley.

2Baba did not impregnate another woman – Management confirms

TV3 is not only best in new and entertainment, but best in rewarding its staff too. END_OF_DOCUMENT_TOKEN_TO_BE_REPLACED

The Ave Maria School has launched its 40th-anniversary celebration by urging school leaders to provide better opportunities and platforms for interaction with students in order to guide them in their education. END_OF_DOCUMENT_TOKEN_TO_BE_REPLACED

Sadiq Abdulai Abu, the Chief Executive Officer (CEO) of 3Media Networks has stepped down from his role. END_OF_DOCUMENT_TOKEN_TO_BE_REPLACED