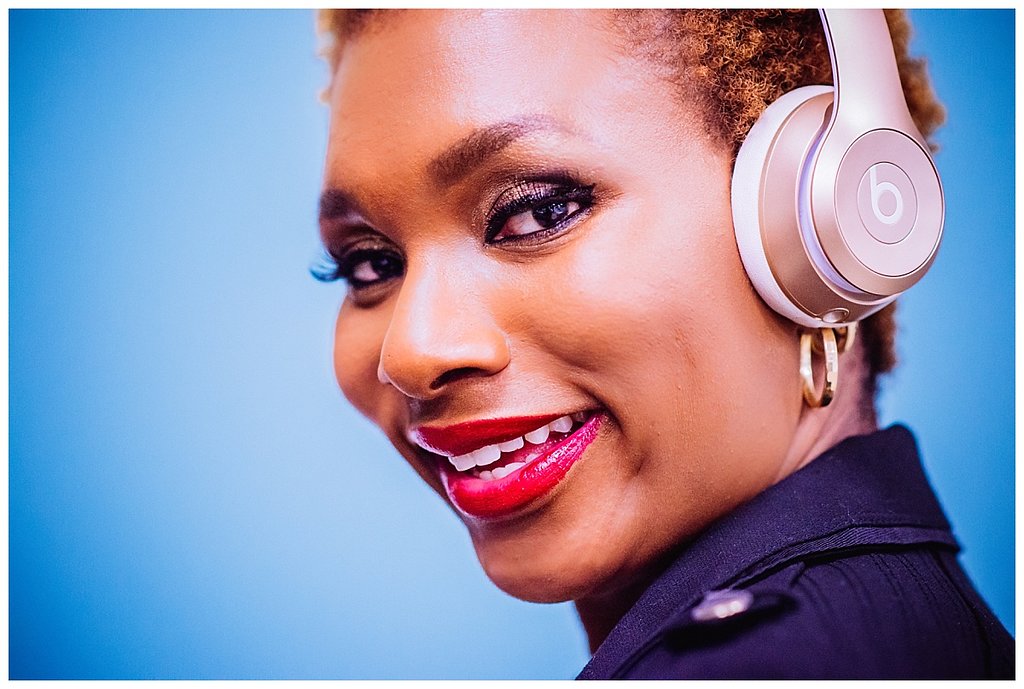 After enjoying major success ratings on radio since Afrozons launched in 2017, Afrozons with Sheila O has launched a brand new segment “How Far” on YouTube. “AfroZons has a unique voice and point of view says Sheila O. I am fortunate to be able to bring this perspective to a wider audience through our partnership with Sirius Radio” and now Aflik TV.

How Far is a new weekly segment on YouTube where Sheila O goes one on one with Musical geniuses, forward thinkers and influencers pioneering change and growth in the music industry and everywhere. The New segment checks in and discusses with guests the New Norm, Life during COVID 19. The segment helps to continuously bridge the gap between Africa, The Diaspora and the world.

Afrozons and Aflik TV would jointly produce the Afrozons with Sheila O “How Far” new segment for Youtube every week. Aflik TV is one of the largest producers and distributors of Nollywood movies and African inspired content. Aflik TV owns and manage a global distribution platform including digital distribution, via various platforms Youtube Hulu, Vudu, Netflix, Amazon Prime Apple TV) 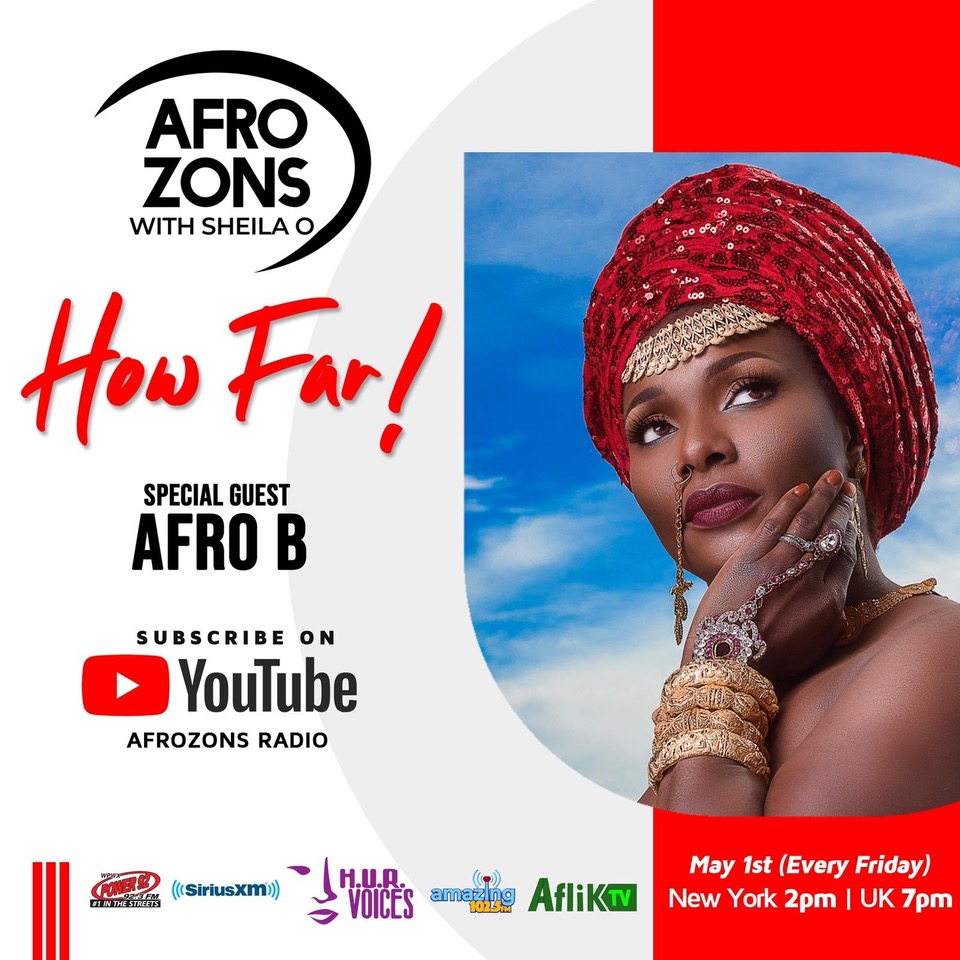 Related Topics:Sheila O
Up Next