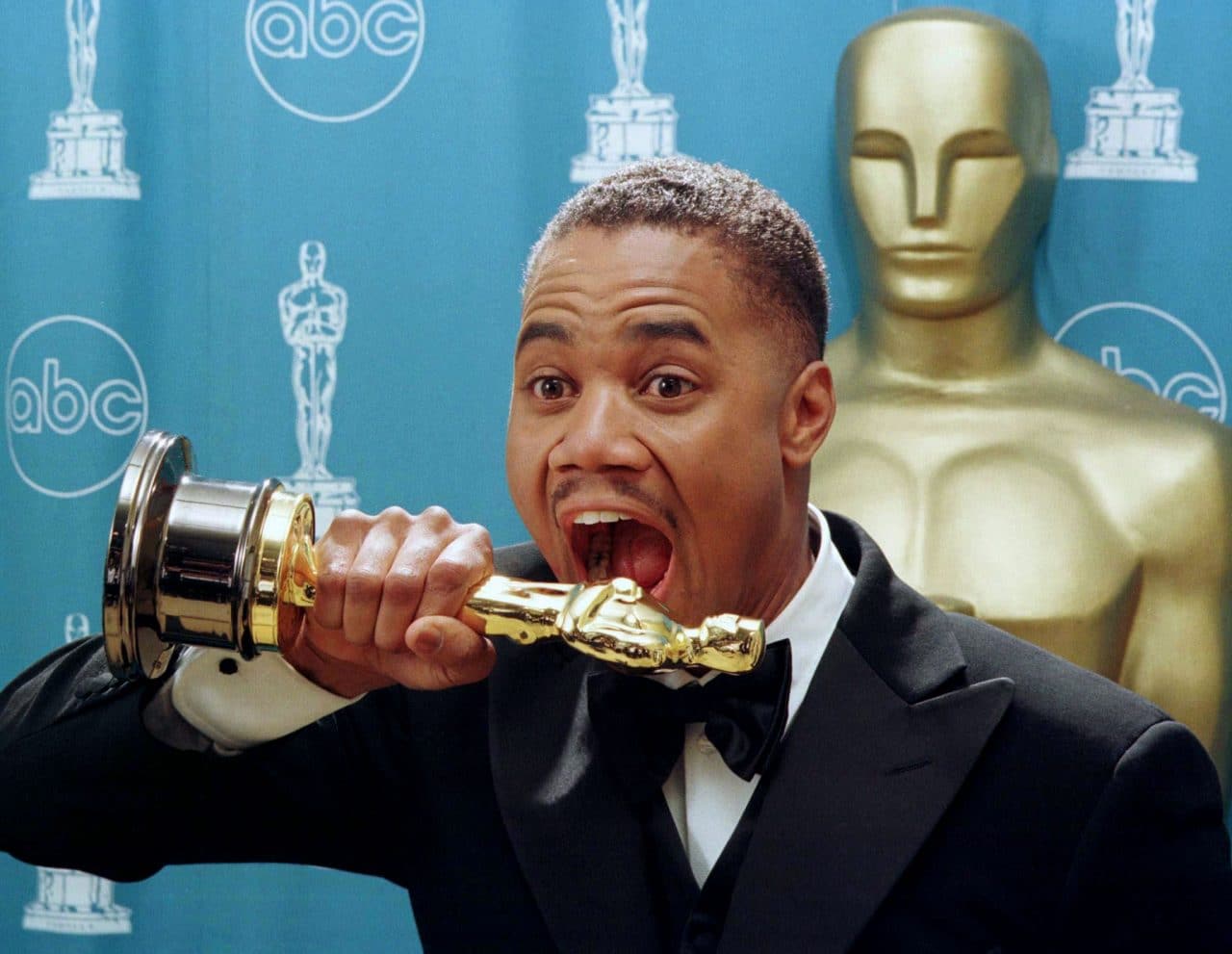 What better film to kick off SuperSport 1’s festival of the greatest sports movies of all time than the Academy Award-winning Jerry Maguire? Not only did it define an era and provide some of the most memorable quotes in movie history, but it also cut dangerously close to the truth according to former Green Bay Packers vice president Andrew Brandt.

Don’t miss the first screening on Friday 17 April at 20:30 on SuperSport 1. But don’t worry if you do because you can relive the all the drama on Catch Up.

Released in December 1996 and directed by Cameron Crowe, Jerry Maguire tells the story of a sports agent by the same name, played by Tom Cruise, who has a crisis of conscience, and pens a heartfelt company-wide memo that promptly gets him fired.

Desperate to hang on to the athletes that he represents, Jerry starts his own management firm, with only single mother Dorothy Boyd (Renee Zellweger) joining him in his new venture.

Banking on their sole client, football player Rod Tidwell (Cuba Gooding Jr.), Jerry and Dorothy begin to fall in love as they struggle to make their business work.

Jerry Maguire received widespread critical and commercial success. It made a box office figure of over $270million compared to its budget of $50million, and was almost universally praised by critics.

It even received a nod of recognition from former Green Bay Packers vice president Andrew Brandt, who stated that the film “accurately portrayed the cut throat nature of the agent business, especially the lengths to which agents will go to retain or pilfer clients. It also captured the financial, emotional and psychological investment that goes far beyond negotiating contracts.”

Dstv and GOtv viewers can look forward to seeing two of the most famous film lines of the late 20th century: “Show me the money!”(shouted repeatedly in a phone exchange between Rod Tidwell and Jerry Maguire) and “You had me at ‘hello’” (said by Dorothy Boyd after a lengthy romantic plea by Maguire).

5 – The number of Academy Awards the film was nominated for.

9 – Jerry Maguire was the ninth highest grossing film of 1996.

83%  – The approval rating of the film on review website Rotten Tomatoes.

50 million – The stated budget of the film in US Dollars.

273 million – The stated world-wide box office return of the film in US Dollars.

– The film’s screenplay was voted the 66th greatest ever written in a poll by the Writers Guild of America.

– The quotes “Show me the money!” and “You had me at ‘hello'” were also ranked by the American Film Institute on its list of 100 Movie Quotes, ranked #25 and #52 respectively.

– The film was scored by director Crowe’s then-wife, Nancy Wilson, who is a member of the rock band Heart.

Related Topics:Jerry Maguire
Up Next